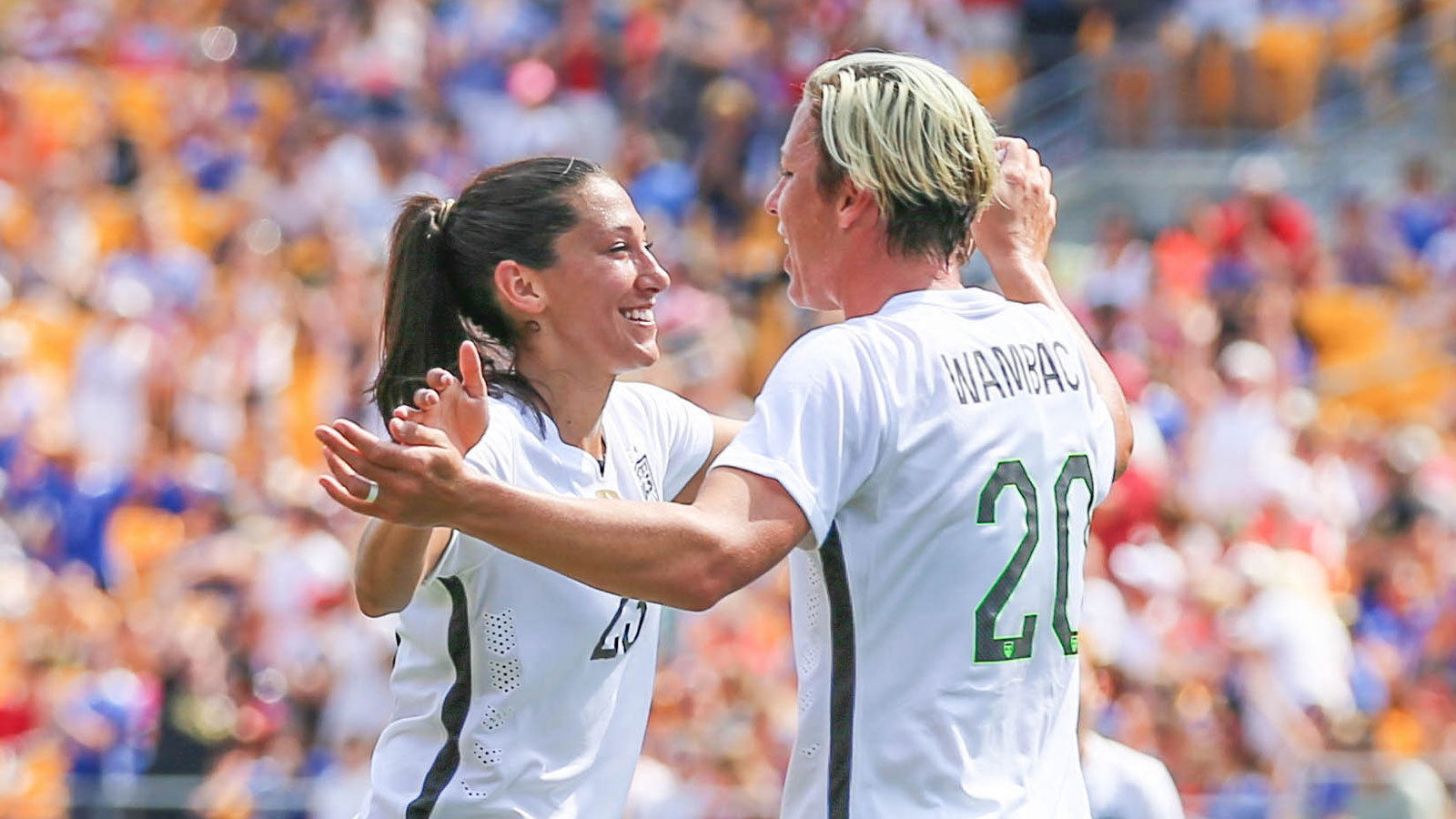 Christen Press scored about a minute after entering the match on Thursday for the U.S., which eventually pulled away from Trinidad and Tobago in the second half to win, 6-0 in San Antonio.

This was Press’ third career hat trick and a reminder that she is really freaking good as a center forward, which is her best position. She scored 10 goals in 11 games for the Chicago Red Stars this NWSL season in a similar role. And don’t forget that Press is only two years removed from winning the Swedish Damallsvenskan’s Golden Boot, scoring 23 goals for Tyresö, which she helped reach the UEFA Champions League final in 2014.

“It’s been a while since I played [as a striker] with the national team, it’s obviously more natural for me and I love it. It’s my position,” Press told Keeper Notes.

Yes, Thursday’s opponent was Trinidad and Tobago, but this was the goal-scoring Christen Press showing off her best abilities and bringing energy to a dull match. Have a look: