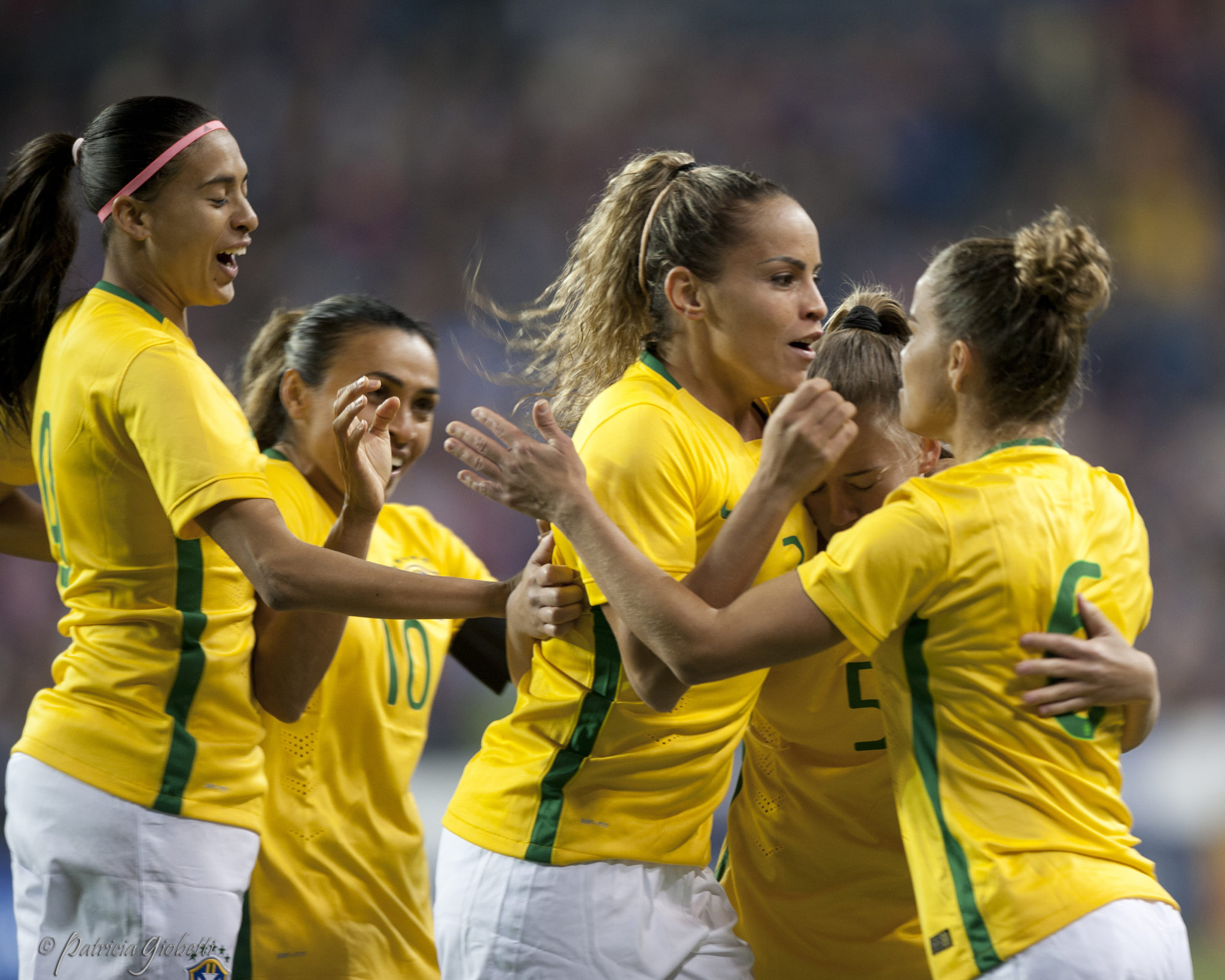 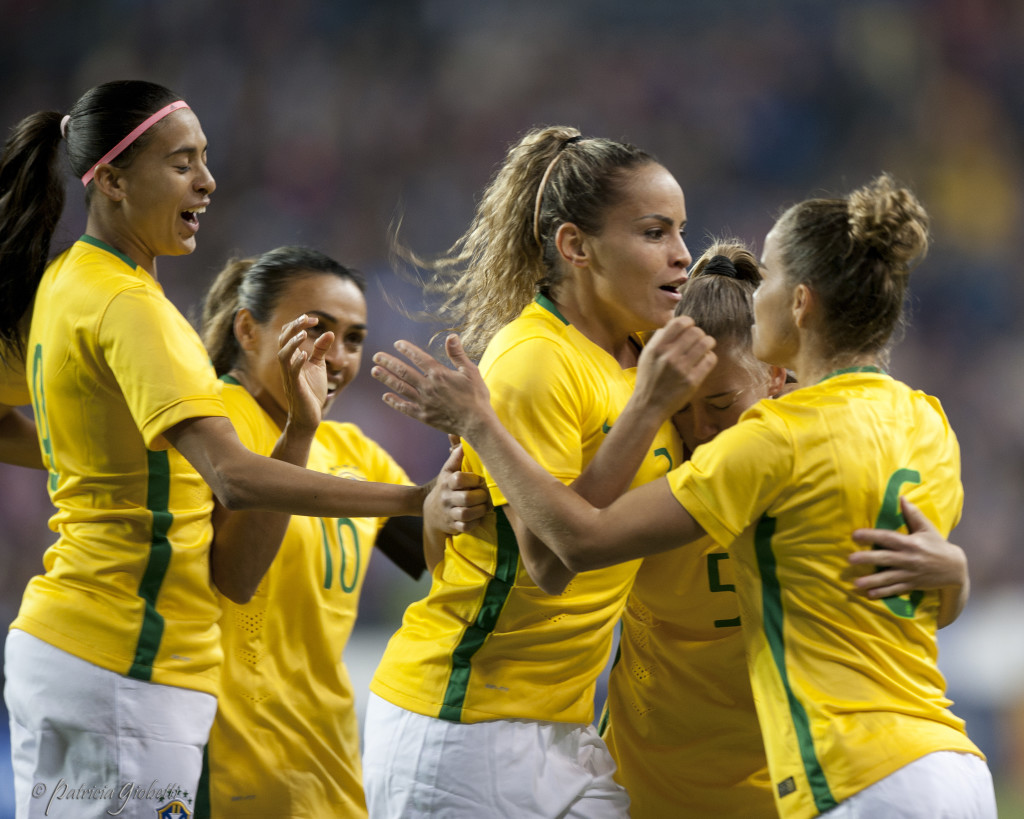 Brazil defender Mônica (center) will play for Orlando Pride in the NWSL, sources tell The Equalizer. (Photo Copyright Patricia Giobetti for The Equalizer)

Mônica recently scored her second career goal against the United States in a 1-1 draw in Seattle on Oct. 21. She debuted for the senior national team in 2014.

Mônica, whose full name is Monica Hickmann Alves, played in all four of Brazil’s matches at the 2015 World Cup before the squad lost to Australia in the Round of 16.

The 28-year-old defender has played for Ferroviária in Brazil since 2013. She played for Austrian club SV Neulengbach from 2007-2012.

Brazilian influence in Orlando and at the club is significant. The star of Orlando City SC, the MLS club which shares ownership with the NWSL’s Pride, is Brazilian legend Kaká.

This is the goal which Monica scored against the United States:

USWNT players describe decision to cancel match
With US career over, Chalupny retires from Red Stars