US forward Horan heading from PSG to Portland 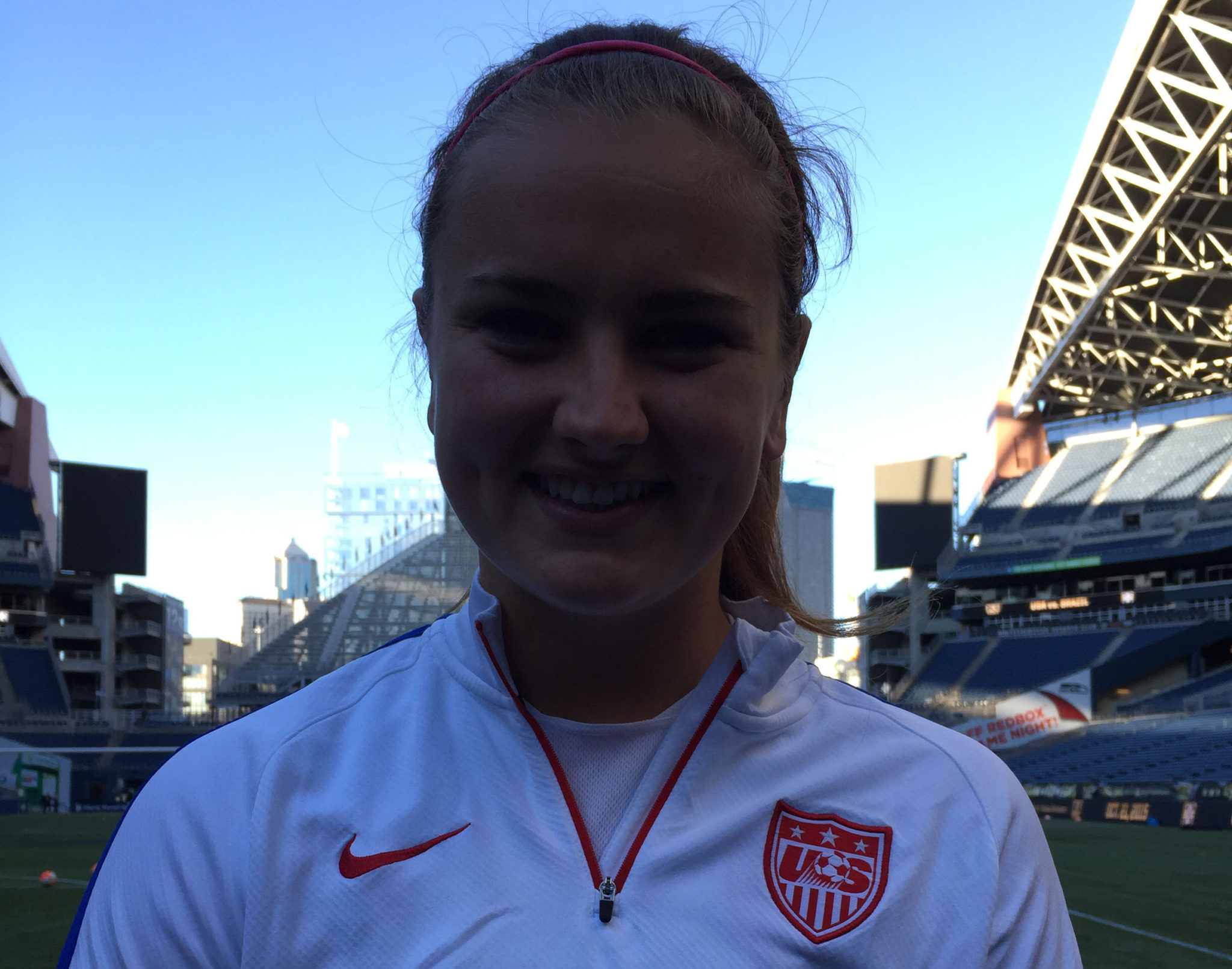 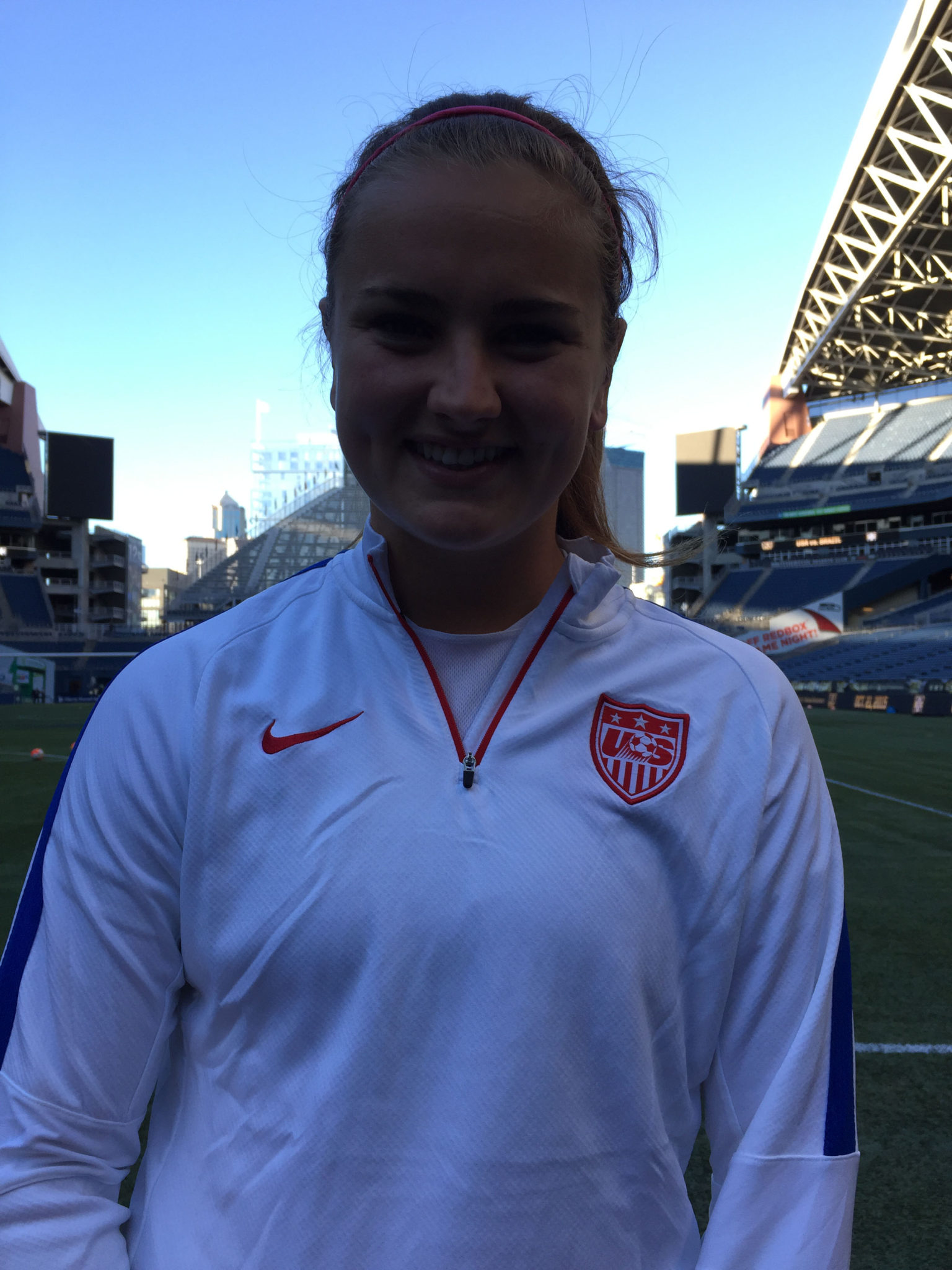 According to Eurosport journalist Romain Balland, Saturday’s match was Horan’s last with PSG before leaving for Portland. Sources confirm to The Equalizer that Horan is headed to Portland. The Guardian’s Caitlin Murray reports that as part of the Thorns signing Horan — whose rights were acquired from Orlando Pride — Portland will send Orlando the No. 10 pick in the 2016 NWSL College Draft. That is the last pick of the first round; the Thorns hold the first two picks in the draft, with University of Virginia center back Emily Sonnett expected to be one of the players taken, The Equalizer understands.

A big part of Horan’s decision to play professionally in the United States for the first time undoubtedly includes the United States women’s national team. Horan’s NWSL salary will be subsidized by U.S. Soccer, but as important, she is trying to make the 18-player United States Olympic roster (the U.S. still needs to qualifying for the Rio Games).

It’s quite possible that Horan is also ready to return to the United States. She signed with PSG over three years ago directly out of high school on a vaguely reported “six-figure” contract. Horan’s decision to pass up a scholarship to the prestigious University of North Carolina and turn professional was and still is an anomaly for American players, but it could one day be viewed as a pioneering move if wages and playing career possibilities improve in women’s soccer. But she has never played professionally in the U.S.

Horan has three caps for the U.S. senior team, earning her first two under Tom Sermanni in the 2013 Algarve Cup. Her third cap and her first start came last month against Brazil in Orlando. She will miss Sunday’s U.S. match in Honolulu, Hawaii, against Trinidad and Tobago before joining the U.S. for the final three games of the year.

As The Equalizer reported last month, American goalkeeper Adrianna Franch is set to join Portland via a separate trade with Orlando, who acquired her rights.

Rampone (knee) out for USWNT’s December games
US to host Germany, France, England in tournament