Mexico rallies to shock, draw US in U-20 qualifying 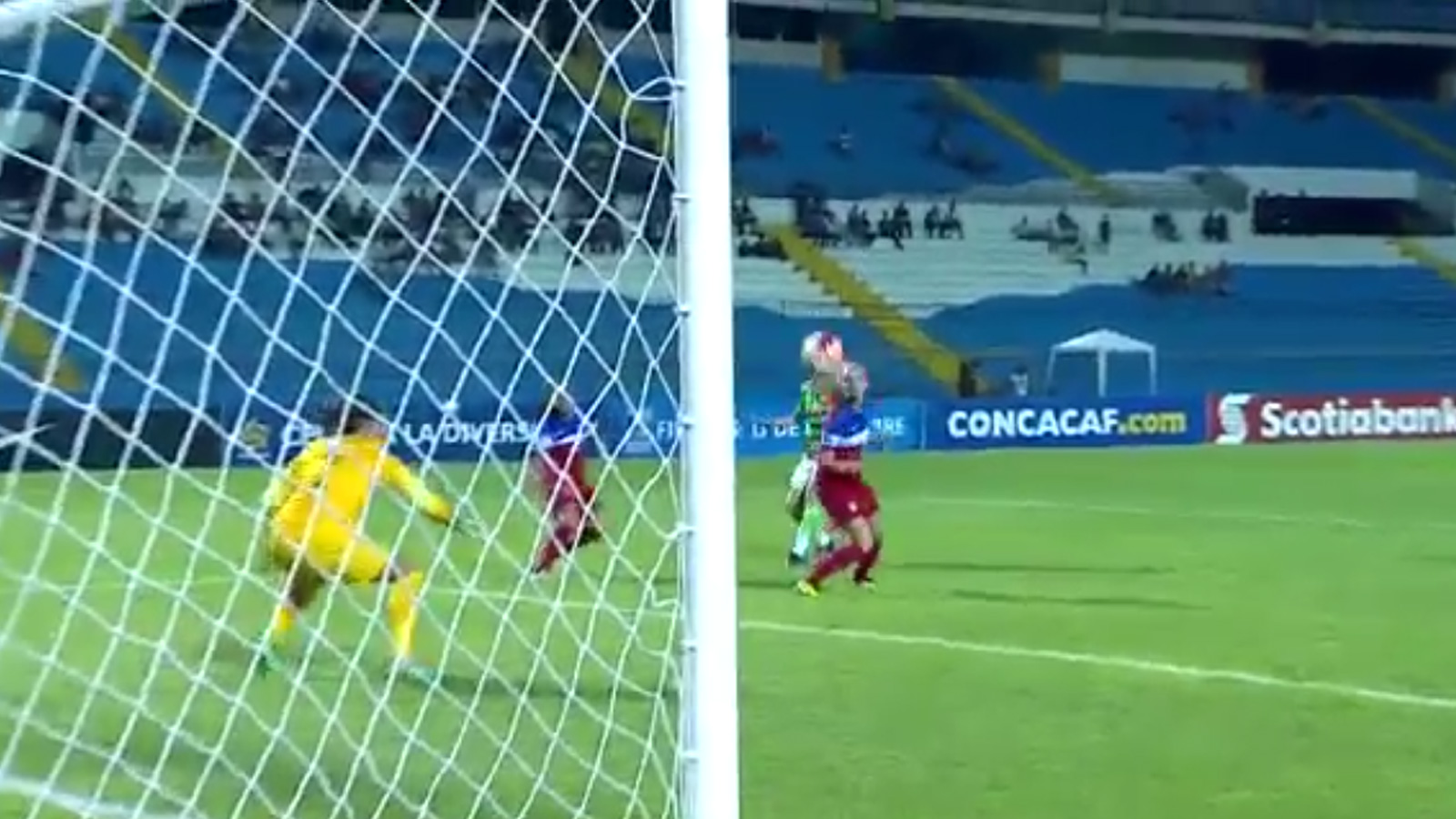 The United States blew an early 2-0 lead in its U-20 Women’s World Cup qualifying opener to draw Mexico, 2-2 on Friday in Honduras. It’s the first time in U-20 Women’s CONCACAF Championship play that the U.S. failed to beat Mexico.

Mallory Pugh opened the scoring for the U.S. in the 20th minute from the penalty spot after a handball in the box by Mexico’s Monica Flores. Two minutes later, Emily Fox doubled the lead for the United States.

But set pieces would be the Americans’ undoing in this match.

Blanca Solis pulled a goal back for Mexico in the 32nd minute after the U.S. failed to properly clear a free kick, and Kiana Palacios scored the equalizer on a difficult header in the 65th minute. Both goals can be seen below:

The U.S. had previously won all seven of its U-20 Women’s CONCACAF Championship openers. The draw snaps a 15-game winning streak for the U.S. in the competition.

Haiti leads Group B after defeating Panama, 3-2 on Friday.

Canada leads Group A after defeating Trinidad and Tobago, 2-0 on Thursday. Jamaica and Honduras drew, 2-2 on Thursday in Group A play.

Six players (Marley Canales, Kelcie Hedge, Natalie Jacobs, Taylor Otto, Pugh and Zoe Redei) were a part of the U-17 U.S. team that failed to qualify for the 2014 FIFA U-17 Women’s World Cup after falling to Mexico on penalty kicks in the 2013 CONCACAF Under-17 Women’s Championship semifinals. Pugh is the only player with previous World Cup experience, starting all four games at the 2014 FIFA U-20 Women’s World Cup.

The U.S. lost to North Korea in the quarterfinals of the 2014 U-20 Women’s World Cup to end a disappointing tournament. The Americans are three-time defending CONCACAF champions at the U-20 level. The U.S. continues group play on Sunday against Panama.