USWNT to open 2016 slate vs. Ireland in San Diego 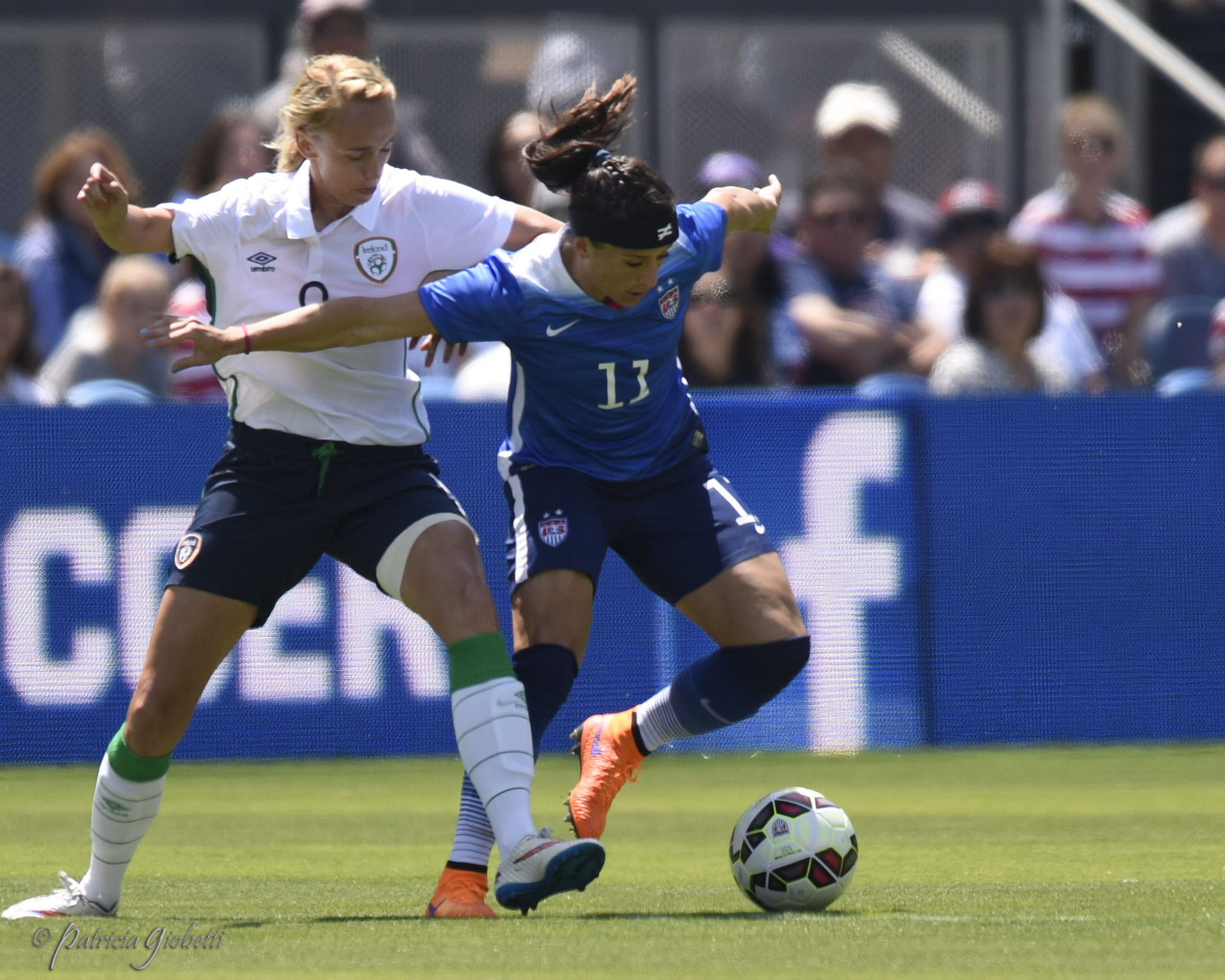 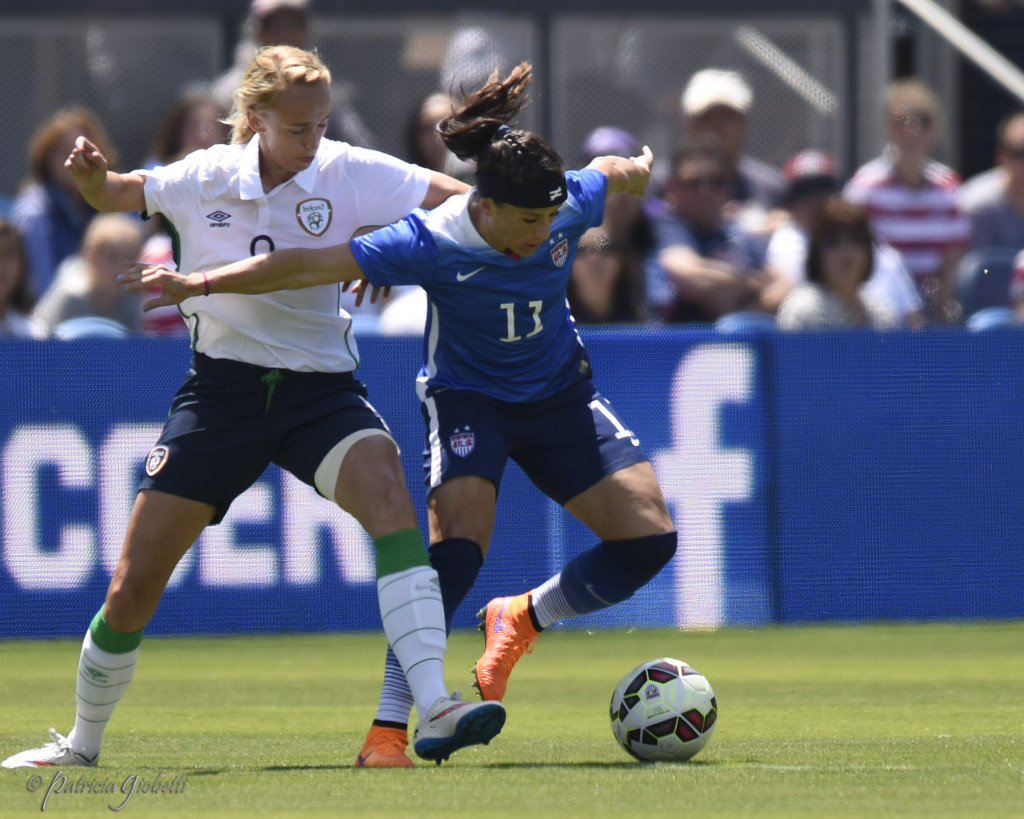 The USWNT defeated Ireland, 3-0 on May 10. They will play again in San Diego on Jan. 23, 2016. (Photo Copyright Patricia Giobetti for The Equalizer)

The United States women’s national team will open its 2016 campaign against Ireland on Jan. 23 at Qualcomm Stadium in San Diego.

The match will come at the end of the U.S.’ annual January training camp in greater Los Angeles and occur under three weeks prior to the start of Olympic qualifying, which takes place from Feb. 10-21 in Houston and Frisco, Texas. The top two teams from that eight-team CONCACAF tournament will advance to the Rio Olympics. The U.S. will face Mexico, Costa Rica and Puerto Rico in the group stage.

Ireland has lost all 10 games it has played against the United States. The U.S. defeated Ireland, 3-0 on May 10 to start their Women’s World Cup sendoff series before eventually winning the World Cup in July.

“It will be a great to finish our preparation camp in January with an international match,” U.S. head coach Jill Ellis said. “The roster for qualifying will be named after the conclusion of this event and the game against Ireland will give us an opportunity to fine-tune before we begin our quest in February to earn a berth to Rio.”

Ireland has played three matches in its qualifying campaign for the 2017 European Women’s Championship to be held in the Netherlands and sits in fourth place behind Spain, Finland and Portugal, having lost to Finland, 2-0, defeated Portugal 2-1 and fallen to Spain, 3-0.

Ireland and the U.S. will also play a closed-doors match in Carson, Calif., on Jan. 25.

“We normally go to La Manga in January for a Winter Training Camp but couldn’t turn down this opportunity to test ourselves against the best,” Ireland manager Sue Ronan said. “Having two matches in California will give me the opportunity to have a good look at all the players in the squad as well as some of those based in America because we have a lot of work to do before the EURO 2017 qualifiers resume in April.”