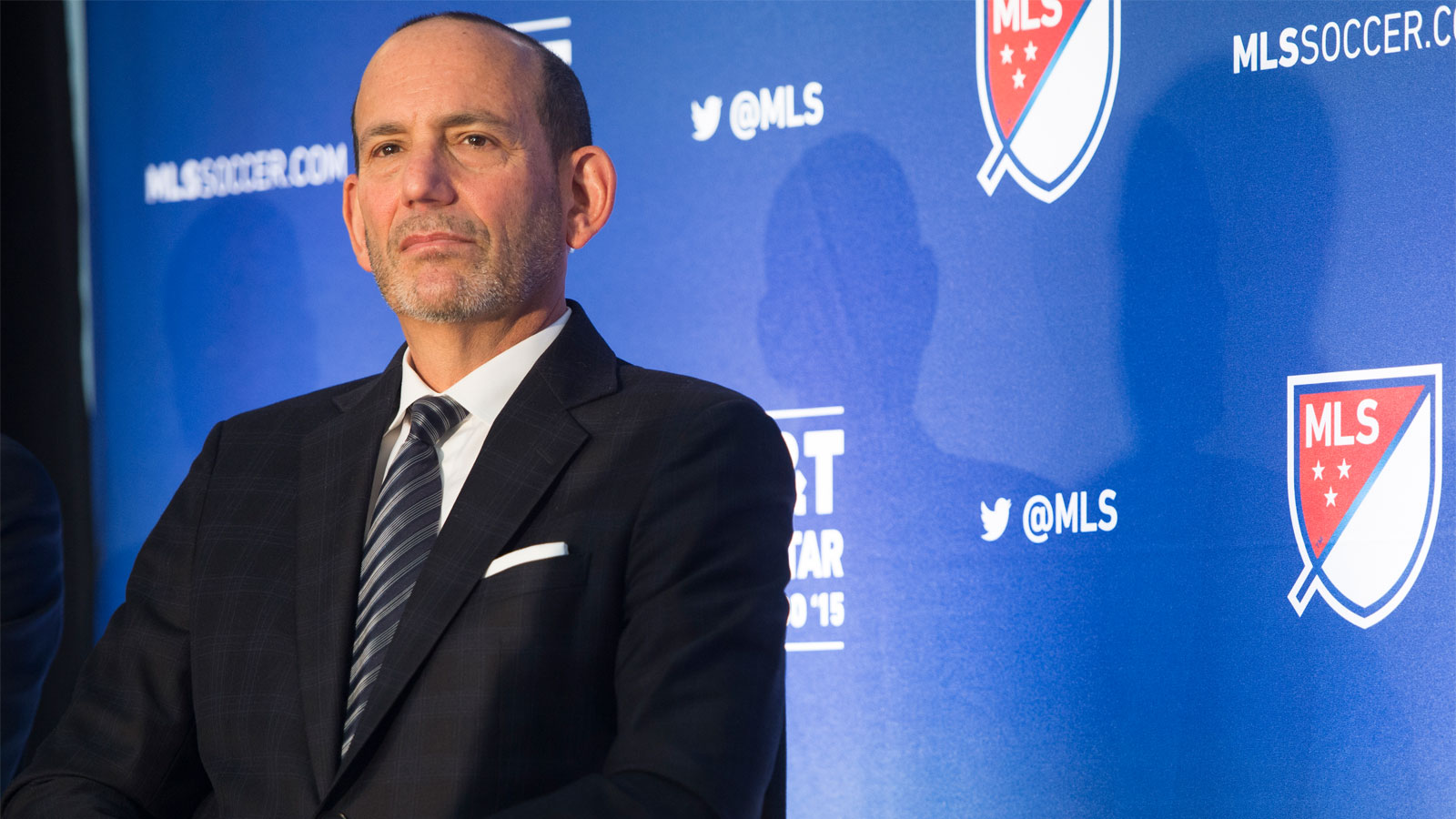 Major League Soccer commissioner Don Garber says he can see every MLS club own a women’s team “at some point.”  The comments were part of a wide-ranging interview on the state of MLS with SI‘s Grant Wahl.

“I’ve come around from my way of thinking in the past,” Garber told Wahl, “and believe that our owners are so committed to the sport of soccer in their local communities and have made such deep investments in infrastructure and stadiums and training grounds and administrators and technical that there’s no reason why in the right market we couldn’t end up with many more MLS team owners owning women’s professional teams.”

Notably, Garber did not specifically mention NWSL only going on to say that how this would play out and over what period of time is unknown.  Currently three MLS clubs–the Timbers, Dynamo, and Orlando City SC–also operate NWSL sides.

The full interview is available here (and is must-read for any MLS fan.)