USWNT among most popular teams in FIFA 16 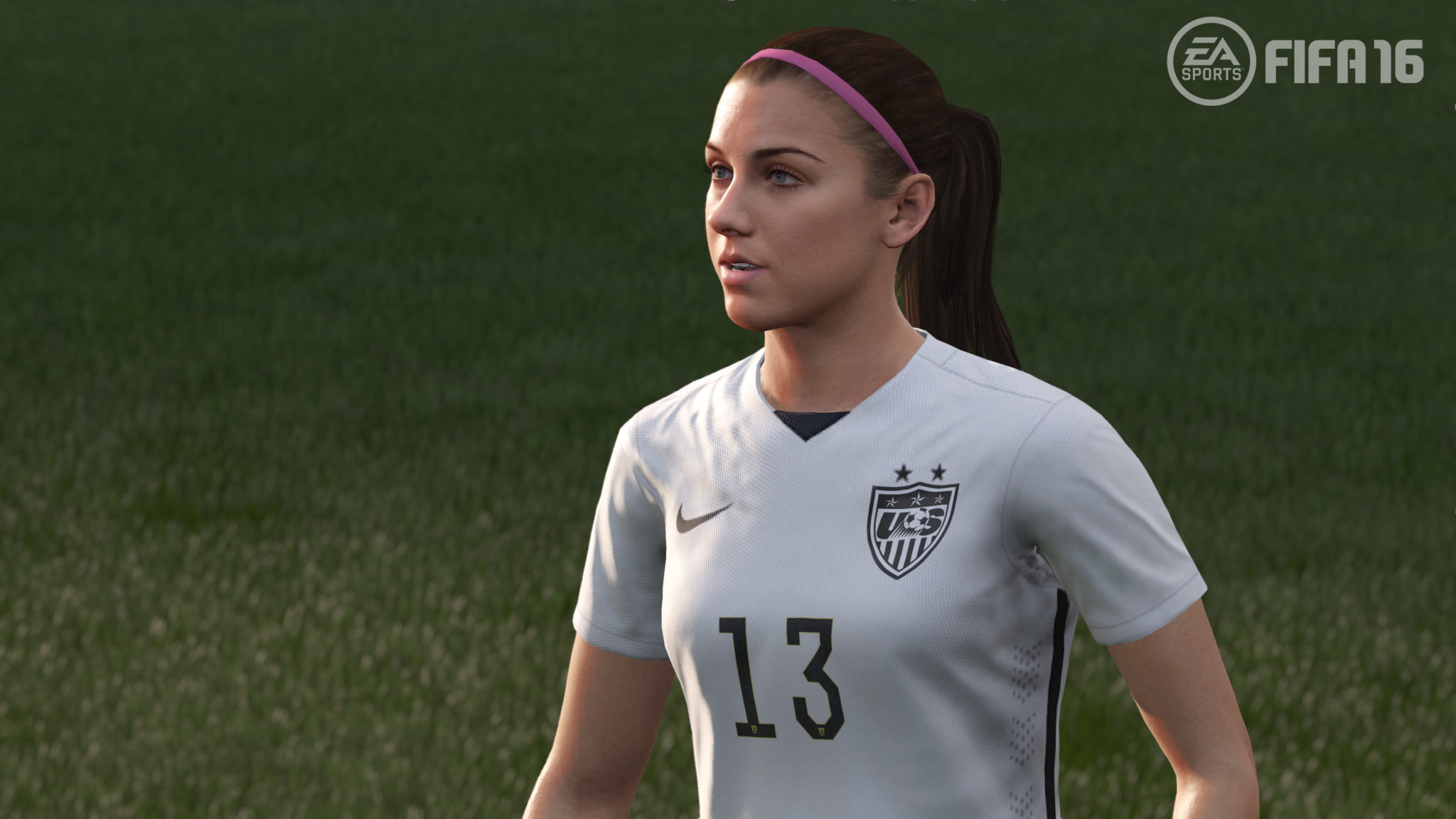 The inclusion of 12 women’s national teams in the 2016 edition of the popular video game FIFA was viewed earlier this year as a big moment for women’s soccer. The FIFA franchise is one of the most popular video games in the world and a part of culture beyond just sports.

Apparently, the introduction of women’s teams is going well.

According to EA Sports COO Peter Moore, the United States women’s national team is the 23rd-most played team around the world of 600 available in FIFA 16.

“If you take the US Women as a singular team and you look at the 600 teams you can play with on a global basis, not just in the US, the US Women, they’re actually the 23rd-most played team around the world in FIFA 16, which is a stunning statistic,” Moore recently said, via PC Gamer.

Moore added that U.S. striker Alex Morgan — who along with Christine Sinclair and Stephanie Catley became the first woman on a FIFA video game cover — has scored more than one million in-game goals in the two months since the game was released.