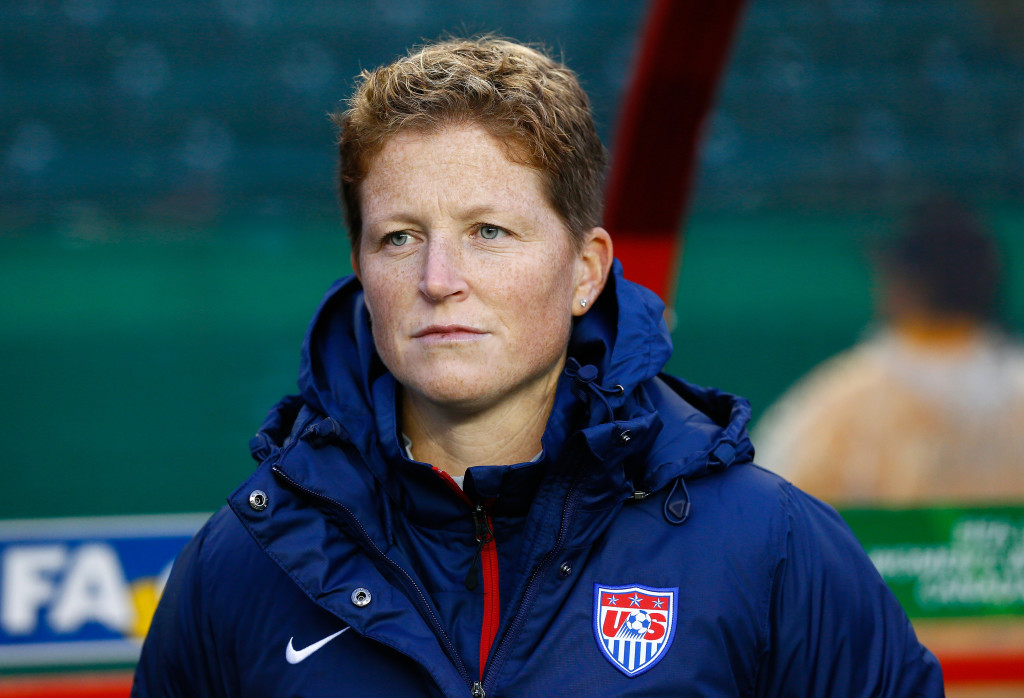 United States U-20 women’s national team head coach Michelle French on Wednesday named her 20-player roster for the 2015 CONCACAF Women’s U-20 Championship. The tournament, held in San Pedro Sula, Honduras from Dec. 3-13 and serves as qualifying for the U-20 World Cup. The top three teams at the CONCACAF event will advance to the 2016 FIFA U-20 Women’s World Cup in Papua New Guinea.

The U.S. will play Mexico, Panama and Haiti in group play, with the top two teams from each of the four-team groups advancing to the semifinals.

“While finalizing the roster for this qualifying competition posed different challenges due to the college season, we are very happy with the players we have named to the roster. We have a great mix of talent, sophistication, and athleticism at every position,” French said. “The group is comprised of players with experience in CONCACAF competitions, as well as quite a few who will be playing matches of this magnitude for the first time. As a result, we are looking forward to watching the team grow during the tournament.”

French, a former U.S. international who was part of the 2000 Olympic silver-medal winning team, has been head coach of the U-20 team since February 2013. That 2014 fell short of expectations, exiting the competition in the quarterfinals after falling to North Korea on penalty kicks.

Goalkeeper Rose Chandler and forward Mallory Pugh are the only two players on the roster who were on the U.S. team at the 2014 FIFA U-20 Women’s World Cup.

Chandler, a goalkeeper for Penn State, and Texas A&M forward Michaela Harvey will join the U.S. in Honduras upon the completion of their college seasons. Both teams are in the Elite Eight of the NCAA Division I women’s soccer tournament, which continues on Friday and Saturday. The College Cup semifinals are Dec. 4 and the final is Dec. 6.

Host Honduras, Canada, Trinidad & Tobago and Jamaica are in Group A.