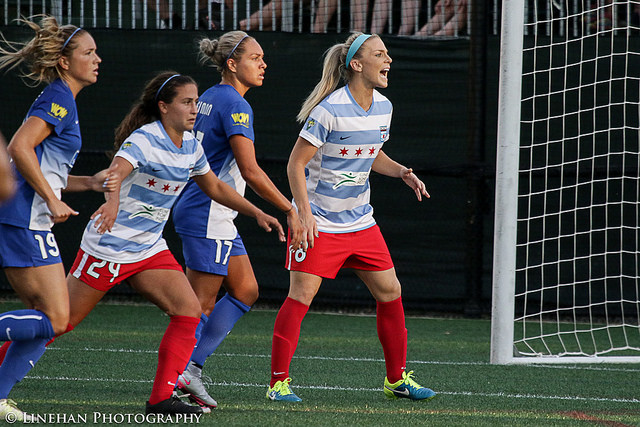 Colaprico earned NWSL Rookie of the Year honors with the Chicago Red Stars in 2015. Lavelle is a junior at the University of Wisconsin and a youth national team veteran, having competed in the 2014 U-20 World Cup.

Newcomers Jaelene Hinkle, Emily Sonnett, Samantha Mewis and Stephanie McCaffrey are back with the team after joining the U.S. in November (all but Mewis for the first time), and forward Lindsey Horan is back in the fold as well. Hinkle, Sonnett and McCaffrey all earned their first caps in November against Brazil. McCaffrey scored in her debut, a 4-1 U.S. win in Orlando. (Should the University of Virginia advance to the NCAA College Cup, Sonnett, who is a senior for the Cavaliers, would not join the U.S. squad until the match in San Antonio.)

The team’s final match of the year at the Superdome will be the final match of forwrad Abby Wambach’s career. She is the world’s all-time leading international scorer with 184 career goals in 252 caps.