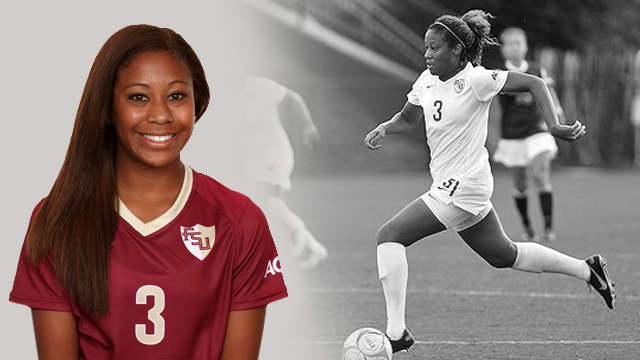 Short, 25, most recently played in Norway with Avaldsnes IL, where she earned best-XI honors this season. She was drafted by the Boston Breakers at No. 5 overall in the 2013 NWSL College Draft, but a knee injury (ACL) during an Under-23 U.S. Women’s National Team match kept her out of the inaugural NWSL season. Her rights were acquired by Chicago in October 2013 and re-acquired earlier this year via discovery. She has not yet played in the NWSL.

“I have waited three years to be able to have Casey in the squad,” Red Stars head coach Rory Dames said. “She just finished a great year in Norway and now she can finally return home and become a Red Star. She will slide straight into one of our outside back spots and give us the attributes we look for in those spaces.”

Short is a Naperville, Ill. native — where she was an All-American in high school — and has been part of the United States youth national teams since the U-14 level. She is yet to appear for the senior U.S. team.

Short played with the Chicago Red Eleven — then the Red Stars’ affiliate — in the now defunct USL W-League in 2009.

Chicago is in the middle of a defensive rebuild after trading away New Zealand center back Abby Erceg and losing fullback Taryn Hemmings to Orlando Pride in last month. U.S. centerback Julie Johnston will be the center piece of the defense, and Red Stars coach Rory Dames views Samantha Johnson as as Johnston’s central partner (yes, Johnson and Johnston).

Earlier this week, Chicago acquired U.S. goalkeeper Alyssa Naeher from the Boston Breakers in exchange for U.S. defender Whitney Engen, whose rights were only with the Red Stars for two weeks after Chicago acquired her from the Western New York Flash and used her to acquire Naeher.

The Red Stars will hope Short continues her form from Norway with a strong showing in the NWSL.

Honored to have been voted in the top 11 in the Toppserien. Thank you NISO for a great gala ? #NISOAwards2015 pic.twitter.com/TlN59nmOIv