FIFA urged by leaders to include more women 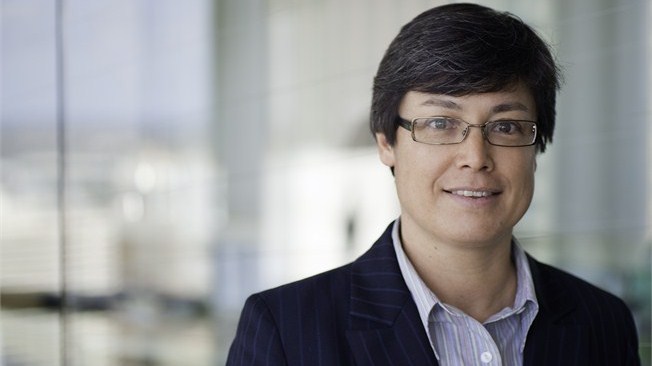 Moya Dodd is spearheading a campaign for more inclusion of women in FIFA. (Photo: FIFA)

Two members of FIFA’s Executive Committee have called for world soccer’s governing body reform to specify the inclusion of and investment in women.

Moya Dodd, chair of FIFA’s Task Force for Women’s Football, and Sarai Bareman, a member of FIFA’s Reform Committee called for the changes in a recent letter.

A group of over 100 athletes, coaches, team administrators, and organizations signed a petition to FIFA asking for a presence of 30 percent women on the FIFA Executive Committee. Currently, three of the 26 ExCo members are women.

“Under pressure from authorities, commercial partners and stakeholders within, FIFA is in need of imminent
change. The moment has arrived for far-reaching reforms,” the letter states.

“With this pressure comes the opportunity to correct what is perhaps the most profound, long-standing and
systemic injustice in sport – the exclusion of women and girls from the world’s most popular game, football.”

The letter cites under-representation in decision-making and under-resourcing in investment for women’s soccer.

“To achieve these benefits, critical mass is essential,” Dodd and Bareman wrote. “Once there are 30 percent women in a group, the culture shifts.

“They cease being considered as ‘special-interest’ representatives, and instead become part of the mainstream.
Their presence is ‘normalized,’ and unconscious biases begin to melt away.”