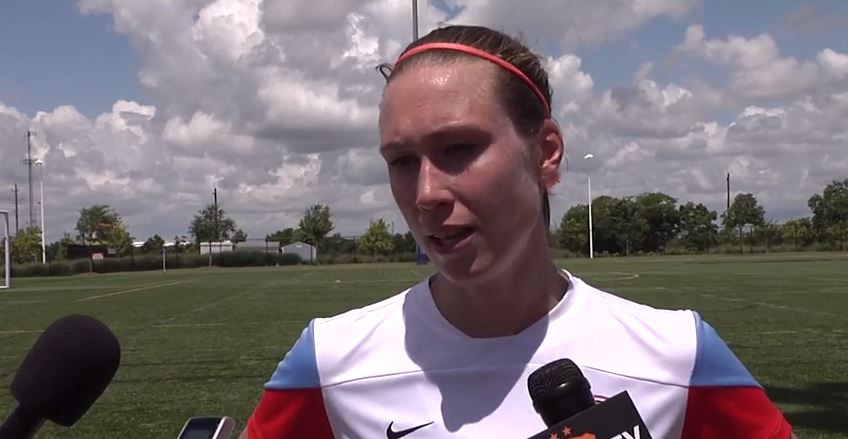 Whitney Engen has been traded to the Chicago Red Stars.

The Western New York exodus continued on Tuesday as the Flash traded defender Whitney Engen to the Chicago Red Stars.

On Monday, the Flash traded Brittany Taylor — the only remaining player from their inaugural NWSL roster in 2013 — and Amanda Frisbie to FC Kansas City in exchange for Rebecca Moros and an international spot in the 2016 and 2017 seasons.

Engen, 27, was allocated to the Houston Dash in 2014, playing with the club after her time with Swedish club Tyresö, which went to the UEFA Champions League final that year. Engen was traded to the Flash last October as part of the deal which sent Carli Lloyd to Houston. Engen played for the Red Stars in WPS after being drafted fourth overall in the 2010 draft.

“We are excited for the additions of Abby Erceg and Adriana Leon,” Flash general manager Rich Randall said. “We strongly believe they will make immediate impacts for us as we look to build a championship team in 2016.”

The 23-year-old Leon is a Canadian national team member. She started her NWSL career with Boston in 2013 before being traded to the Red Stars ahead of the 2014 season. She has three goals and four assists in three NWSL seasons.