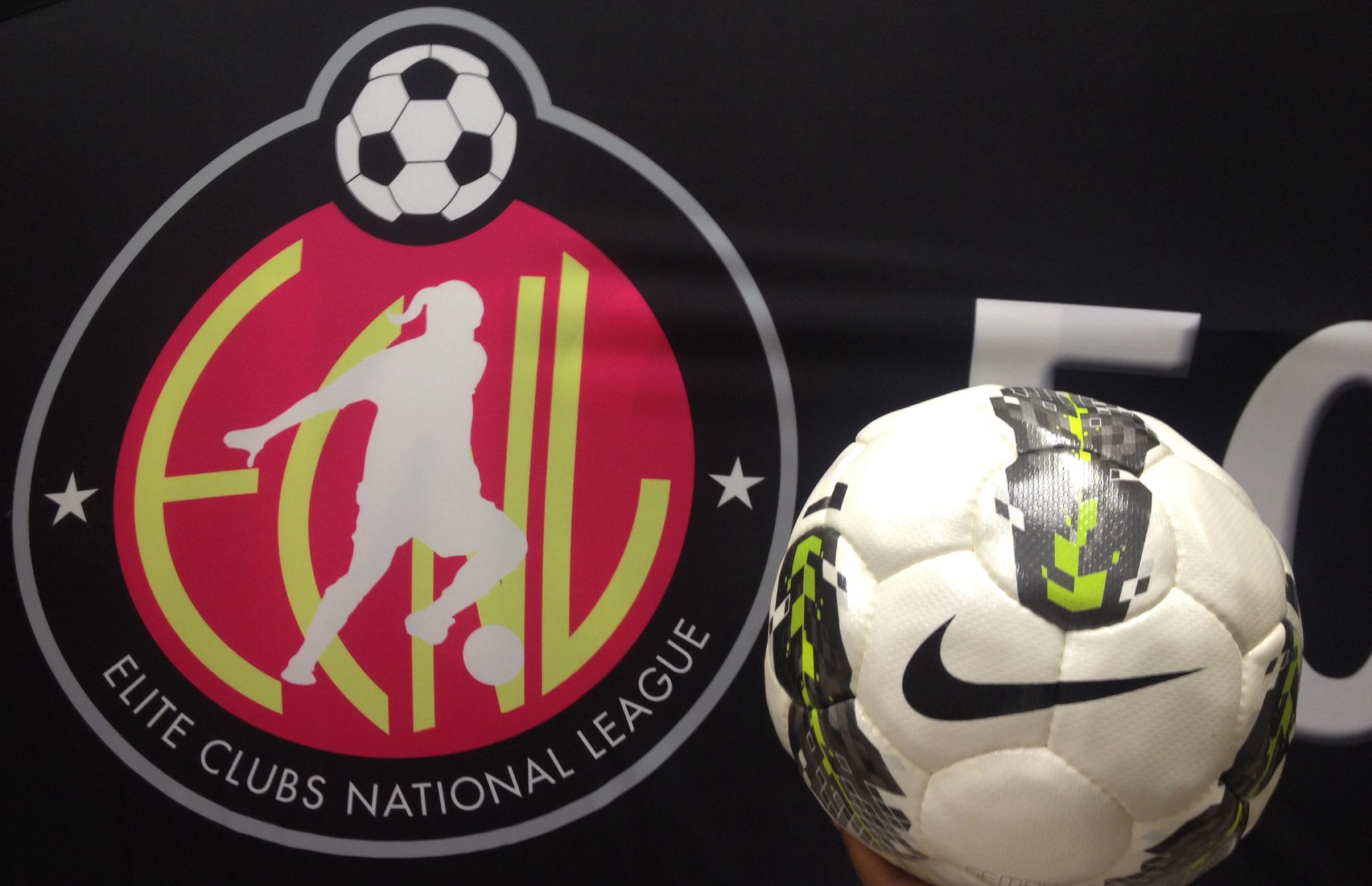 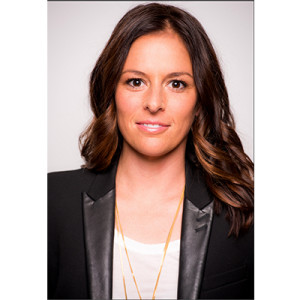 The ECNL is the top girls developmental league in the United States. As commissioner, Noftsinger oversaw the growth of the league into a pipeline for the U.S. youth national teams and college soccer. Today, the ECNL is comprised of 79 member clubs, supporting a total of 395 teams, with rosters totally more than 10,000 athletes age U14-U18. The ECNL is sanctioned by US Club Soccer and is sponsored by Nike Soccer.

“I am proud of what the ECNL has accomplished,” Noftsinger said. “The league is elevating women’s soccer in the United States. In the coming years, I look forward to seeing the players of the ECNL move into the national and global stage in what will be a wave of talent who believe their future in soccer can go beyond the college game.”

The ECNL says that nine out of 10 graduating high school seniors go on to play college soccer.

“In the five years she has been with the league, Sarah Kate has done a remarkable job of helping us accomplish our mission of ‘raising the game’ and making elite youth female soccer in the United States better,” said ECNL president Christian Lavers. “While we are sad to see her go, we are also very excited for her as she begins a new chapter of her life in professional soccer. The foundation she has helped build will continue to grow, and the ECNL will continue to help clubs, coaches, and players raise their bar.”

Noftsinger played college soccer at Wake Forest and went on to play in the WUSA, helping the Washington Freedom capture the 2003 Founders Cup.