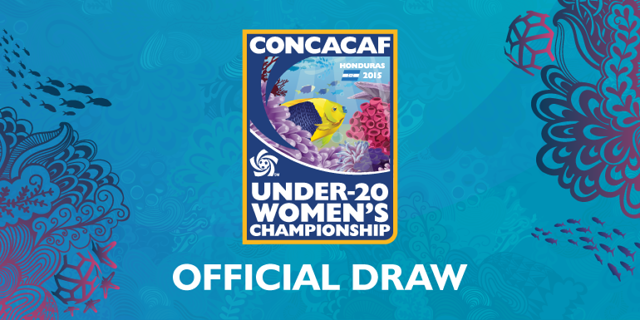 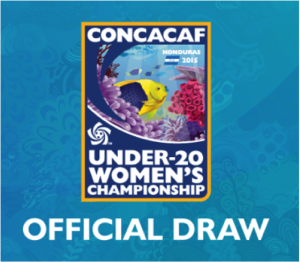 The 2015 CONCACAF U-20 Women’s Championship groups are set. (Photo: CONCACAF)

The draw for the 2015 CONCACAF Under-20 Women’s Championship was held today in Honduras and the groups are set.

The tournament, which will take place from December 3-13 in San Pedro Sula, Honduras, will serve as qualification for the 2016 FIFA U-20 Women’s World Cup in Papua New Guinea. Dates for the World Cup are still to be determined.

The groups are as follows:

The winner and runner up from each group will advance to the semi-finals. The two semi-final winners will qualify for next year’s U-20 World Cup, and the losing semifinalists will play in the third place match to claim the the final World Cup berth.