Rampone calls Wambach best she has played with 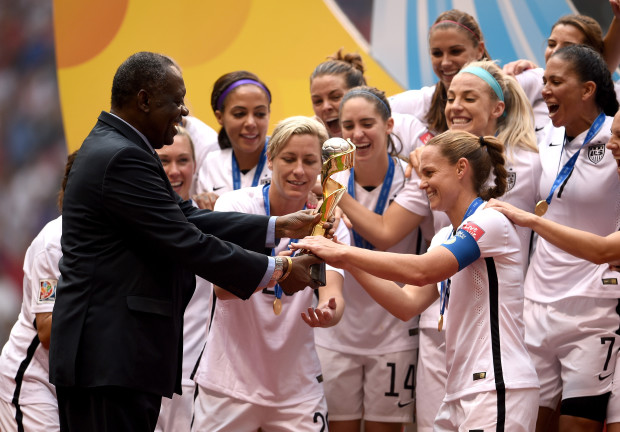 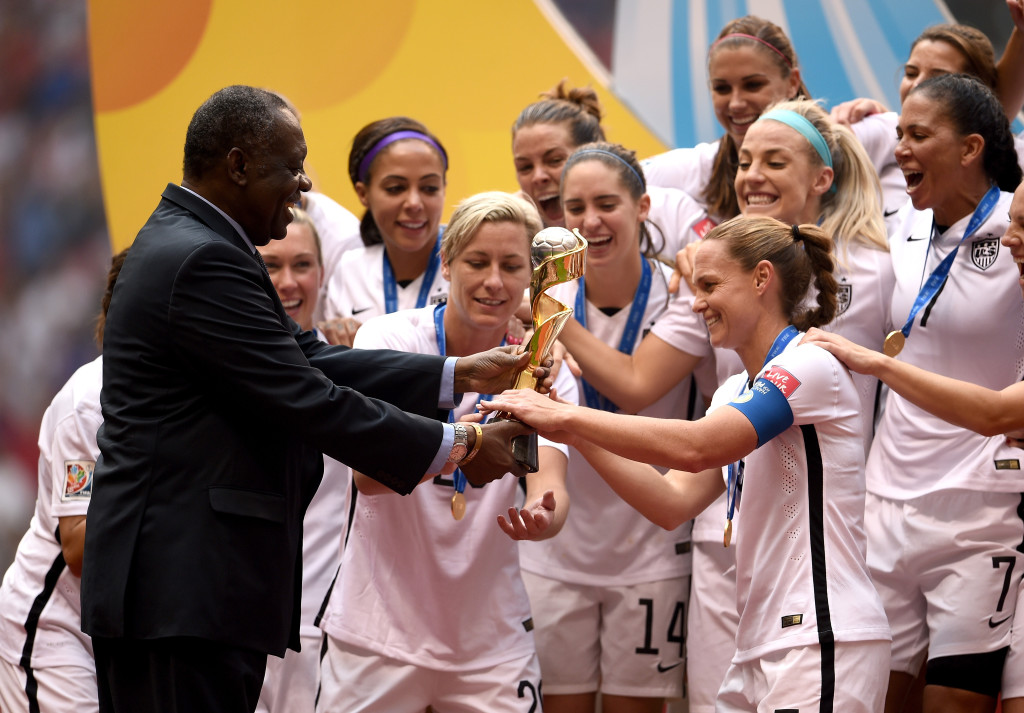 Christie Rampone says Abby Wambach is the best player she has ever played with. (Getty Images)

Christie Rampone has played with some of the best, now bridging into her third generation with th U.S. women’s national team.

Rampone’s time with FIFA Women’s World Co-Player of the Century Michelle Akers was brief, but Rampone spent about five years alongside Mia Hamm, who many reference as the greatest player in women’s soccer history, a debate which also includes Akers.

But in a first-person piece published this week, Rampone unequivocally calls Wambach the best of the bunch — the title of the story is even “Farewell to the G.O.A.T.” (that is an editor’s doing, in fairness).

“Clutch. That’s what I will always remember about Abby Wambach. She was the most clutch performer I have ever seen,” Rapinoe writes.

Wambach is the world’s all-time leading goal-scorer with 184 goals. She will play her final match on Dec. 16, against China in New Orleans, La. Hamm used to hold the record for most goals scored in international soccer, with 158 goals.

The debate will rage on as to which player is the greatest in history, but comparing Akers, Hamm and Wambach is fruitless. They are all legends in their own rights.