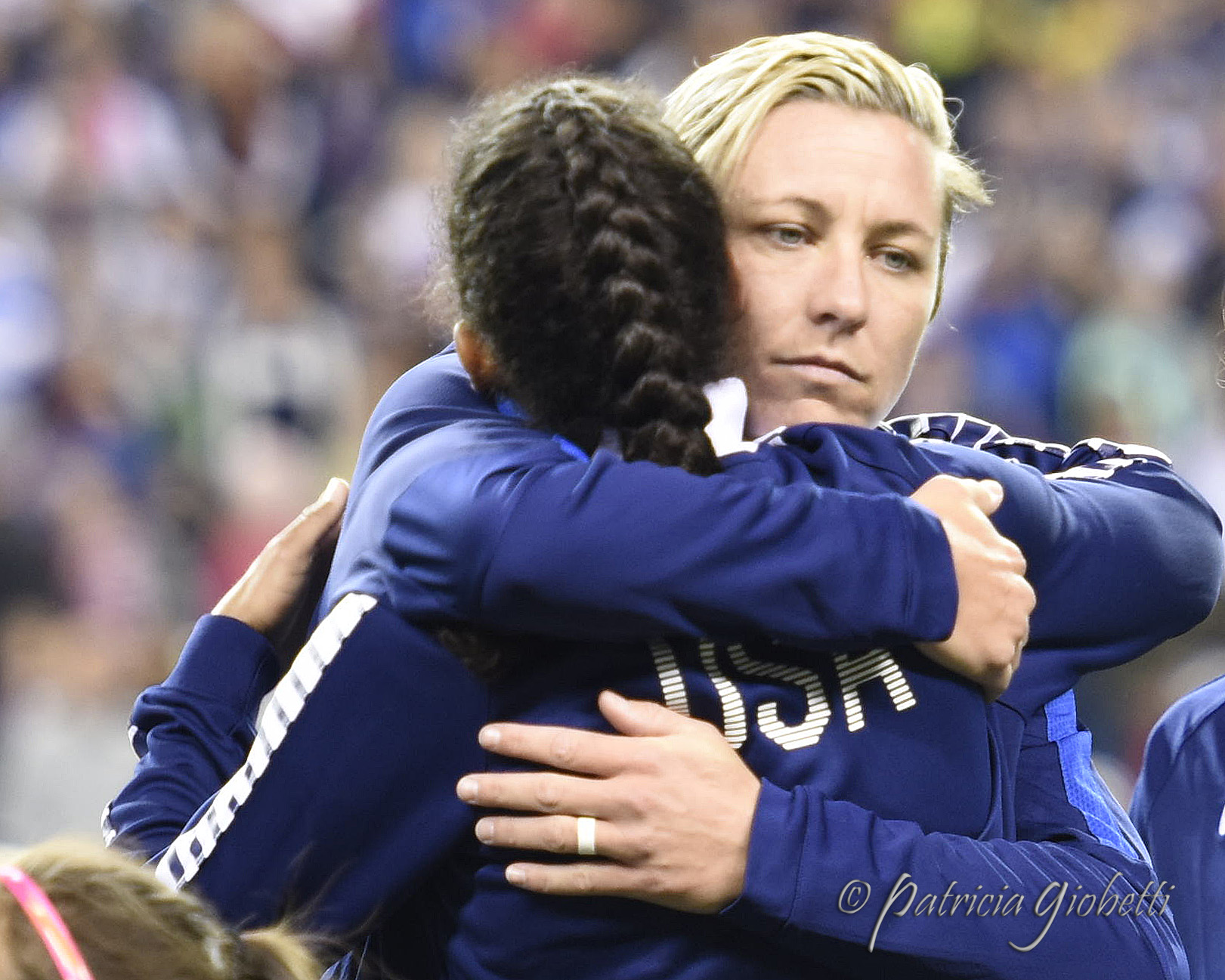 Abby Wambach says she was almost positive following the World Cup that she would retire, but she waited to announce the news to make sure and because she didn’t want to take away attention from her team.

“I think that I knew fairly certainly that if we were to win the World Cup, that it would likely be my last time donning a jersey in any championship-like event,” Wambach said this week after announcing her retirement.

Wambach, 35, announced her retirement on Tuesday after 15 years playing for the United States women’s national team. She is the world’s all-time leading international goal-scorer — male or female — with 184 goals.

The United States won the 2015 Women’s World Cup in July for a record third time, beating Japan, 5-2 in the final.

“It’s so hard to win nowadays, and I kind of had attained all of the things I set out to do except the last, the World Cup championship. When that final whistle blew, I knew I was probably 95 percent certain, but I also know myself well enough to know that I wanted to make sure it wasn’t an impulsive choice and that I was sure that it was what I wanted and what would be best not just for me personally, but also for this team. Because I do believe that the next generation of studs is on the cusp of maybe doing great and even bigger things than I’ve already done.”

Wambach added that she waited to make her announcement out of respect to the celebration of her team. Teammates Shannon Boxx, Lori Chalupny and Lauren Holiday all played their final international matches in the days prior to Wambach’s announcement. The team visited the White House and was honored by President Barack Obama hours before Wambach revealed the news.

“We won a World Cup and we’re still celebrating this World Cup,” Wambach said. “I’ve been hesitant to want to release this information because I don’t want the victory tour to turn into a farewell tour to Abby. I wanted to wait and make sure that we celebrated the Women’s World Cup, because it is special and it wasn’t about me. It was about the 23 women that went over the border and played and fought for each other and was able to bring home a championship, that World Cup trophy.”