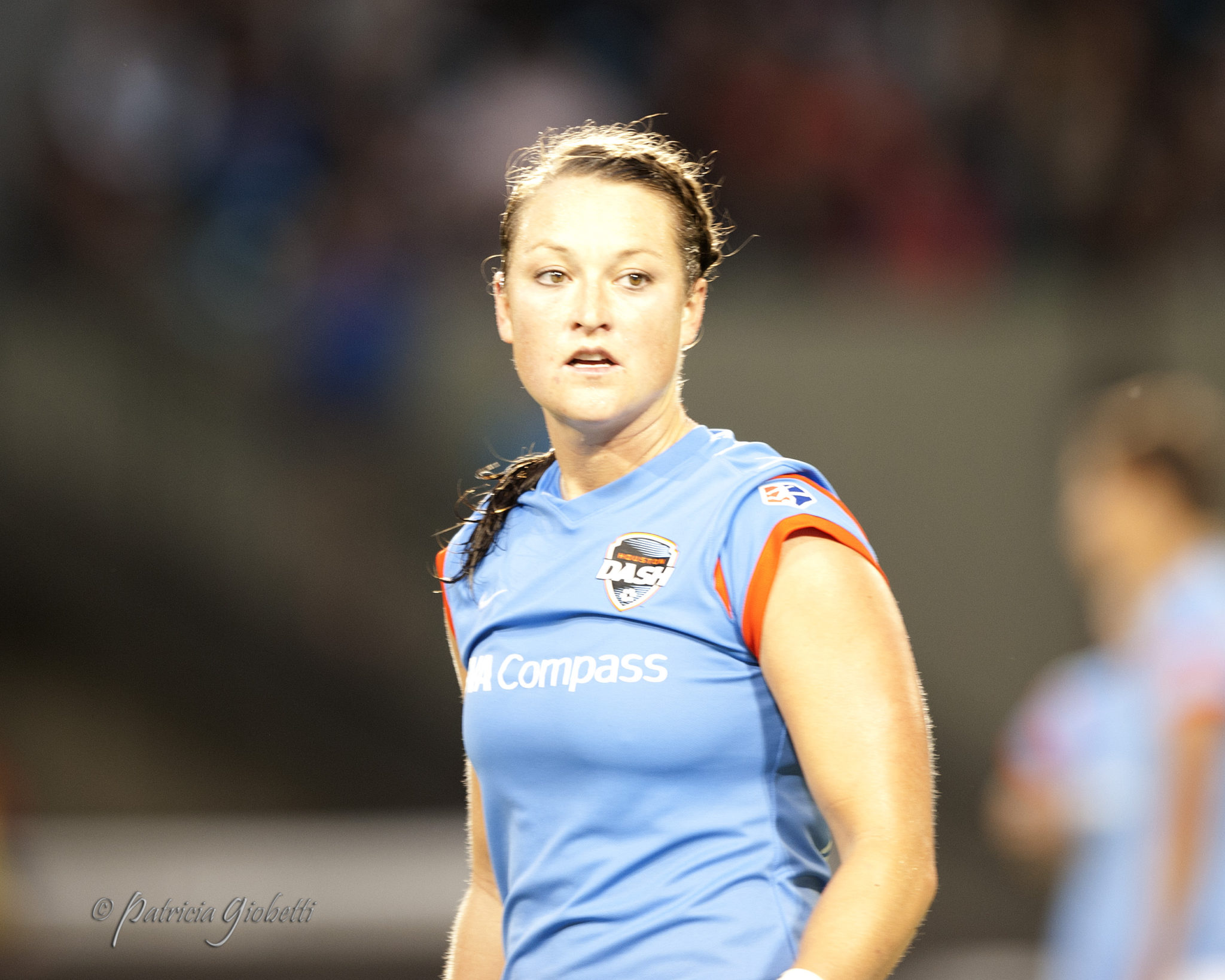 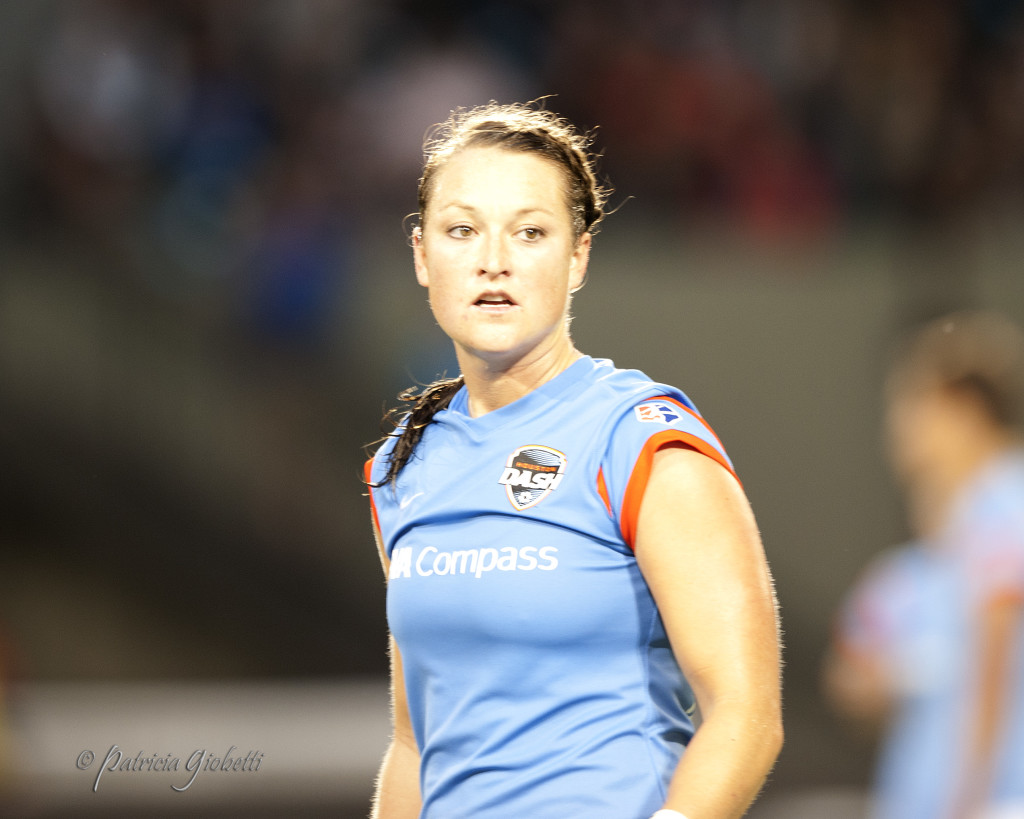 Brittany Bock was selected off waivers by the Chicago Red Stars. (Photo Copyright Patti Giobetti for The Equalizer)

Brittany Bock was the only player selected off of waivers by the 10 NWSL clubs in the 2015 waiver wire, the league announced on Thursday. Bock was selected by the Chicago Red Stars.

The other seven players not selected by teams now become “discovery eligible,” the NWSL’s pseudo form of free agency in which teams could make a discovery claim on a player.

Bock recently underwent her 11th surgery, this one for a hernia. Bock was limited to only five games with the Houston Dash in 2015 due to injuries. In 2014, Bock — who was the Dash’s first-ever player acquisition — tore her ACL 23 minutes into the team’s inaugural game and missed the rest of the season. She played in seven games for Sky Blue FC in 2013.

Bock is a Chicago-area native, having grown up in Naperville, Ill. She was a key piece to a talented Western New York Flash team which won the WPS title in 2011.