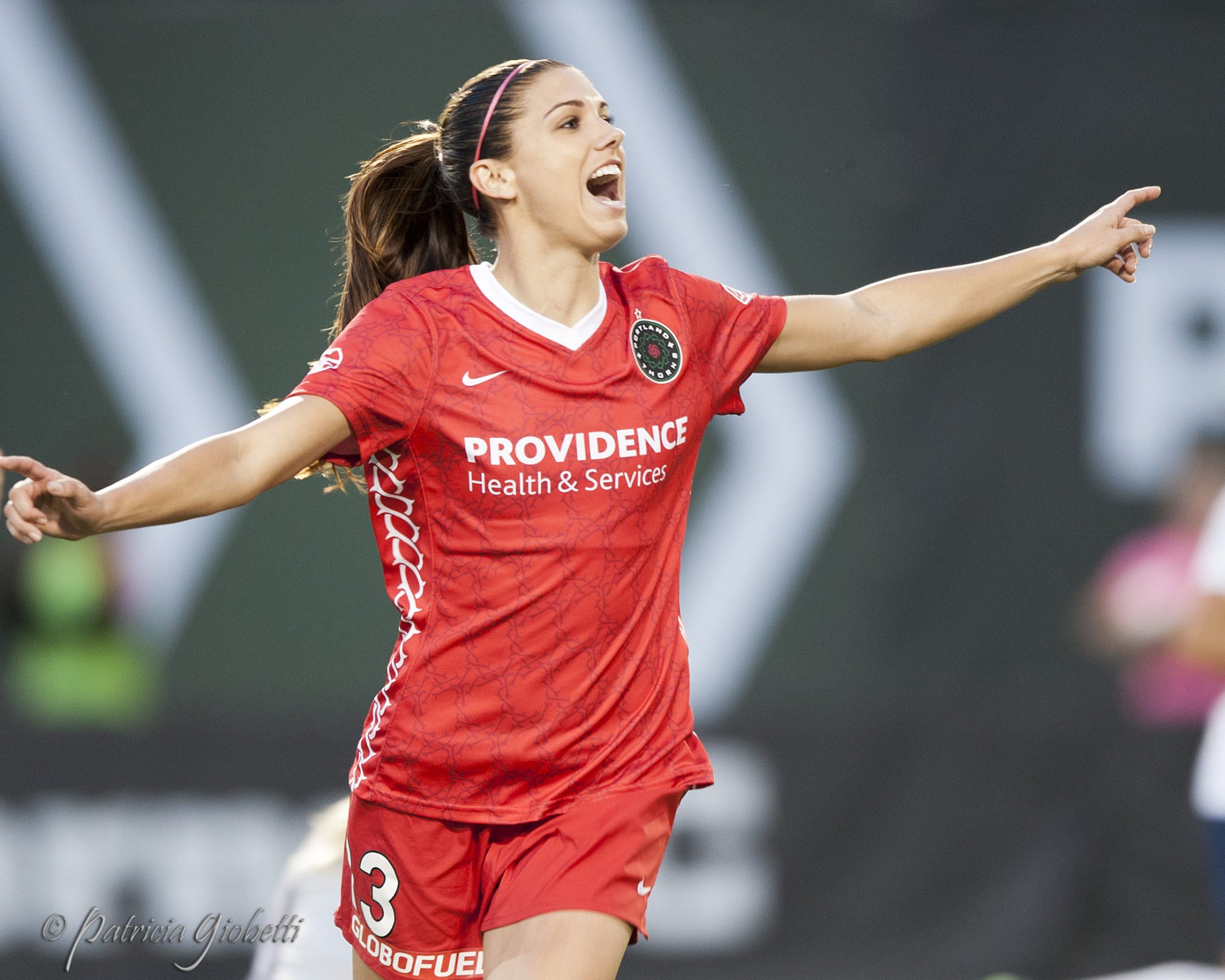 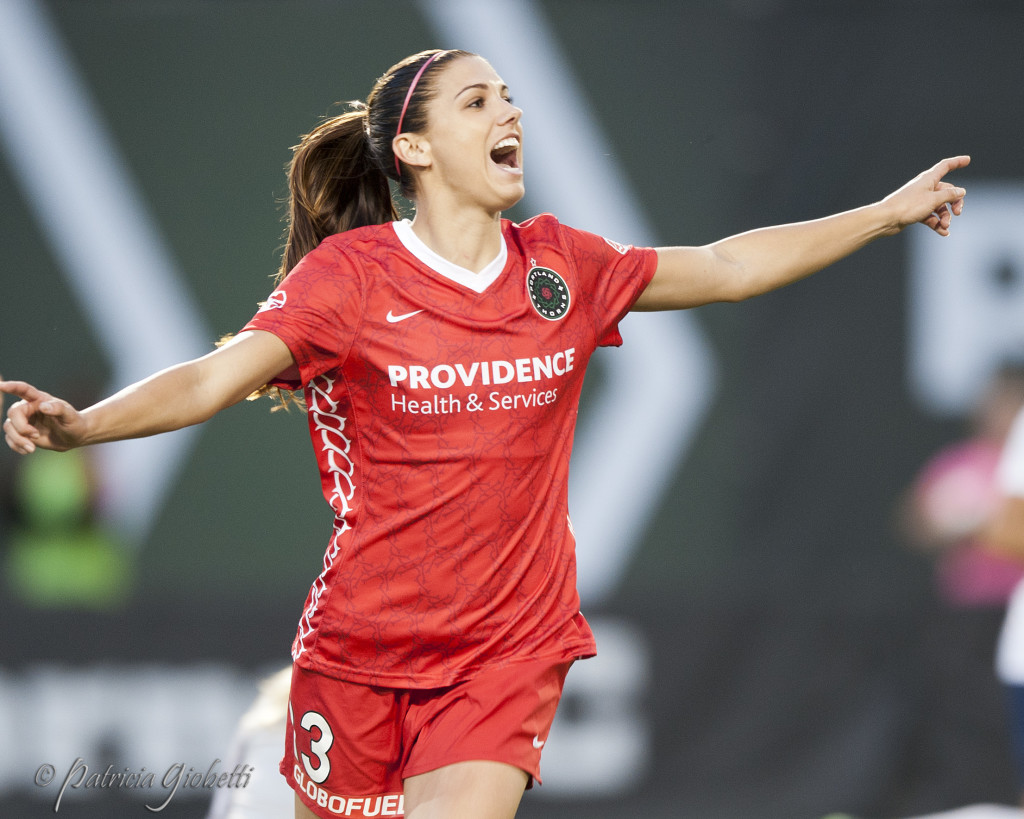 Alex Morgan will play for the Orlando Pride in 2016. (Photo Copyright Patricia Giobetti for The Equalizer)

Alex Morgan is set to play for NWSL expansion team Orlando Pride in 2016. The news was first reported by SI’s Grant Wahl and is confirmed by several sources to The Equalizer.

Wahl reports that the Pride will send back defender Meghan Klingenberg — currently with the Houston Dash — and two international spots, as well as Orlando’s first pick in the 2016 NWSL College Draft. Portland would have the rights to Lindsey Horan “if Horan decides to join the NWSL from PSG,” per Wahl.

Canadian midfielder Kaylyn Kyle will also head to Orlando as part of the trade, The Equalizer can confirm.

The Equalizer has confirmed that Klingenberg will be traded from Houston to Seattle Reign FC and be left unprotected by Seattle in the Orlando expansion draft. She would then be traded to Portland.

Per Wahl, Morgan made the request for personal reasons. Her husband, Servando Carrasco, plays for MLS side Orlando City SC, owned by the same group which owns the Orlando Pride. On Tuesday, the Pride were announced as the league’s 10th team, to begin play in 2016.

Sources tell The Equalizer that the ability to acquire Morgan was a factor in Orlando’s decision to enter the NWSL in 2016 and not wait until 2017.

“I’m with Portland as of right now, so nothing’s confirmed,” Morgan said after the United States’ 1-1 draw with Brazil on Wednesday. News of the trade broke just before the match kicked off. “Obviously, my husband does play there, so I’m in Orlando a lot, but there’s nothing right now that I can confirm.”

“If an opportunity arose where I was in Orlando that would be a great opportunity to be with my husband and be part of an expansion team and the continued success of the NWSL,” Morgan said.

Sources also tell The Equalizer that United States goalkeeper Ashlyn Harris will play for the Pride as well in 2016. Harris currently plays for the Washington Spirit but is expected to be left unprotected in the expansion draft. Harris is an Orlando-area native.