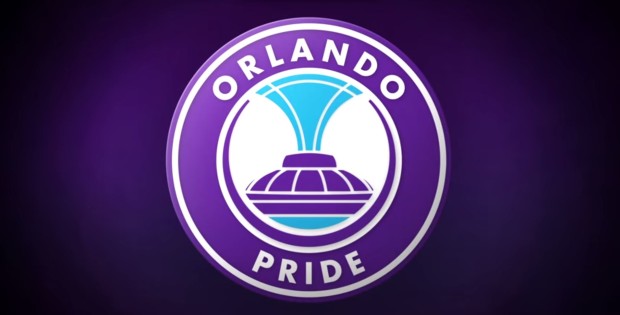 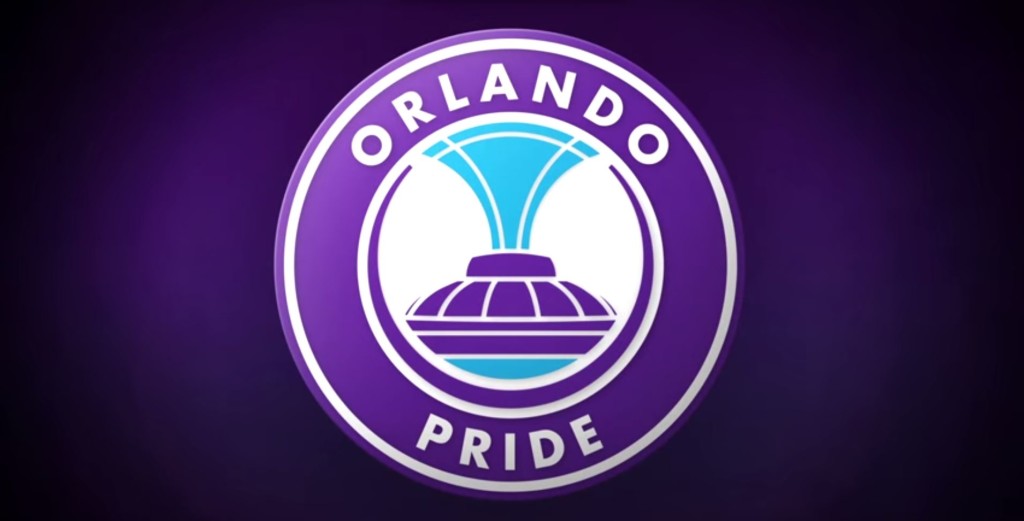 The Orlando Pride will be the NWSL’s 10th franchise.

The National Women’s Soccer League unveiled its 10th franchise on Tuesday, the Orlando Pride. The Pride will begin competing next season, in 2016, and will be coached by Tom Sermanni, who previously coached the Australia and United States women’s national teams.

“The time is right for women’s professional soccer here in Central Florida, and we are excited to launch this new team for 2016. We want to win championships and build one of the best women’s teams in world soccer,” Orlando City SC and Pride founder and president Phil Rawlins said in a statement. While introducing the team on Tuesday, Rawlins lauded his organization for delivering on its word to bring Orlando a men’s soccer team, a downtown stadium, top world players — like Brazilian Kaka for Orlando City SC — and, now, a women’s professional team.

The Orlando Pride’s roster will be filled out in the coming weeks through an expansion process which sources say should be very similar to the one used to introduce the Houston Dash to the NWSL ahead of the 2014 season. Orlando will have the top spot in the discovery and waiver tie-breakers before a freeze on the trade window at 5 p.m. ET on Friday, Oct. 23 until Nov. 2, when the expansion draft will take place. Orlando will also receive the first pick in each round of the 2016 NWSL College Draft.

Orlando City SC is in the process of completing a 25,500-seat downtown stadium which is scheduled to open next summer, midway through the MLS and NWSL seasons.

In 2000, Orlando was slated to be one of the eight original cities in the Women’s United Soccer Association (WUSA), but the franchise — which would have been named Orlando Tempest — was relocated to North Carolina before the start of the inaugural season in 2001 due to an inability to secure a home stadium. Thus began the start of the Carolina Courage until the league folded after the 2003 season.