Return to the Alamodome: US headed to San Antonio 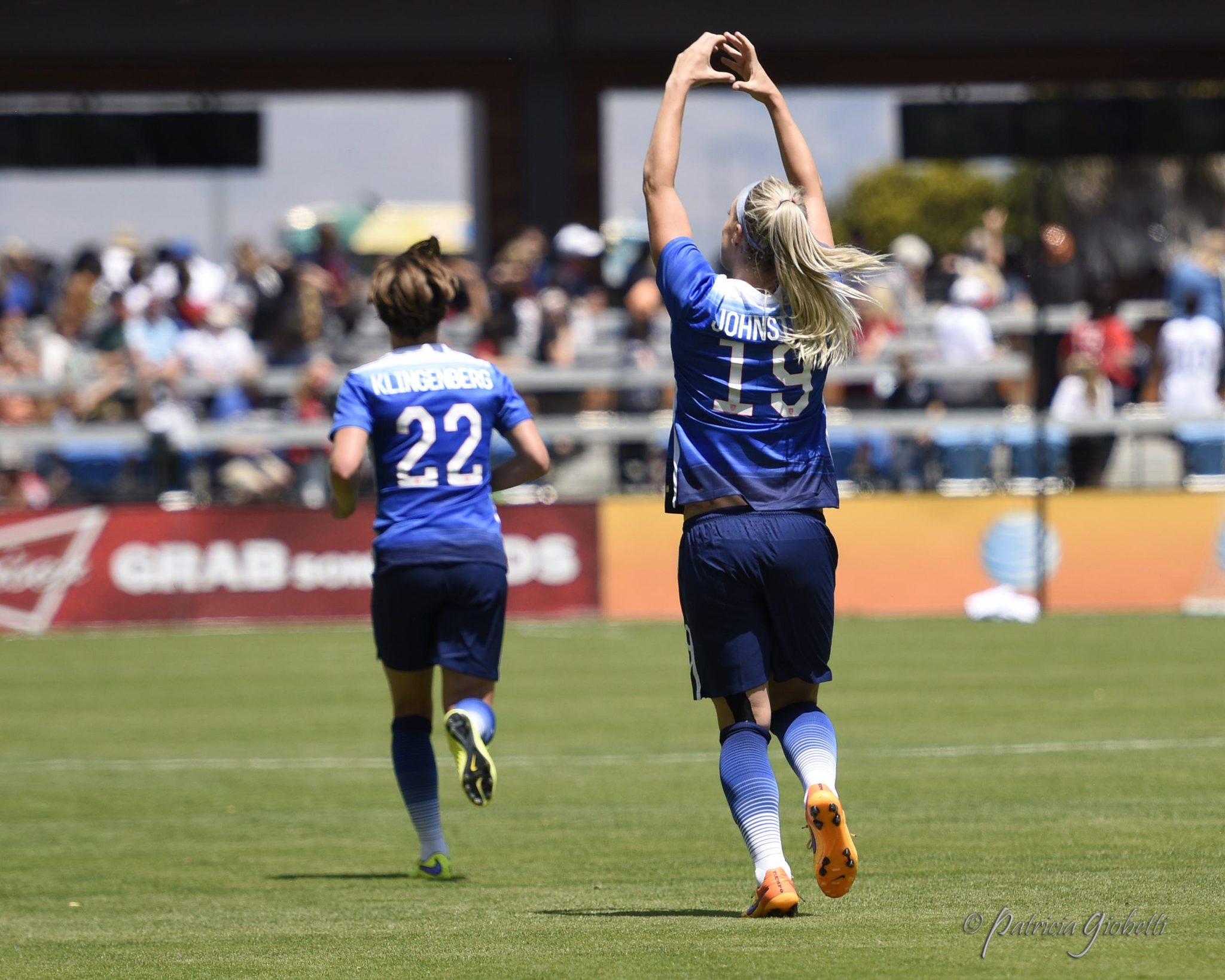 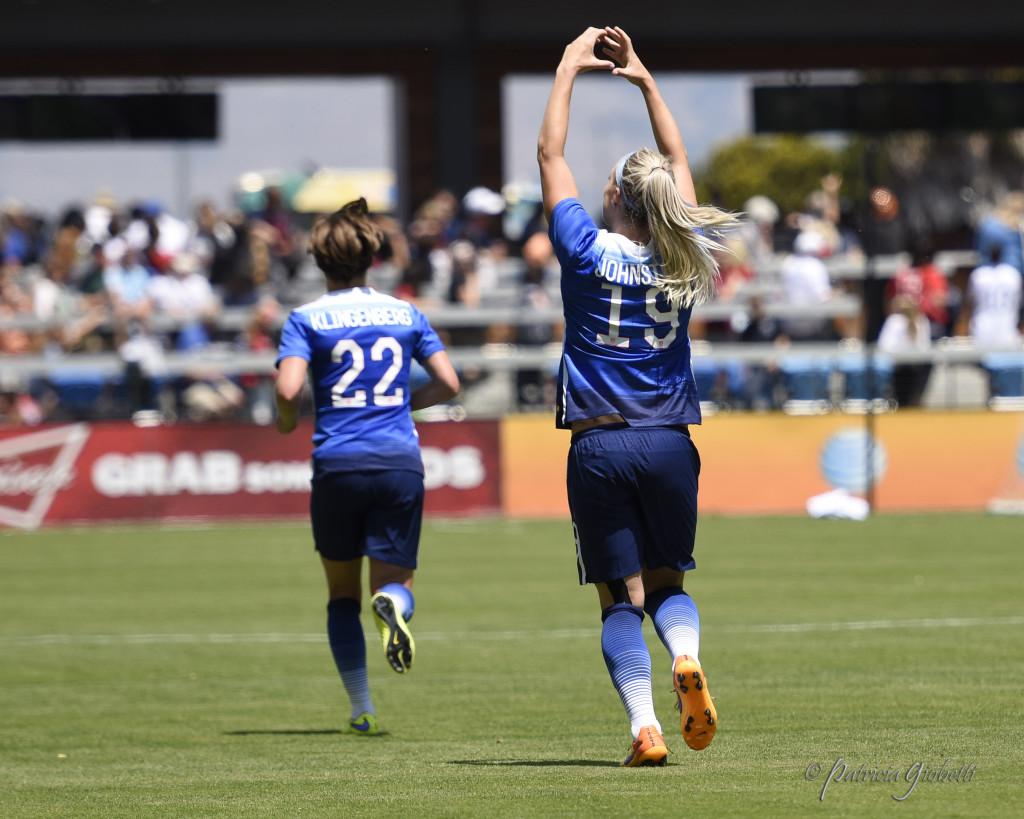 The U.S. women will play Trinidad and Tobago on Dec. 10 at the Alamodome in San Antonio, Texas. (Photo Copyright Patricia Giobetti for The Equalizer)

The match will take place at the Alamodome (9 p.m. ET, ESPN2) just four days after the two teams meet in Honolulu, Hawaii. That Dec. 6 matchup will mark the first time either the men’s or women’s U.S. national team has played in Hawaii, and it will be the start of four games in 11 days for the U.S. women to end their World Cup victory tour.

New Orleans will serve as the end of the victory tour on Dec. 16 for the United States’ match against China. There will also be a yet-to-be-announced match on Dec. 13 for the Americans.

The U.S. women last played at the Alamodome in October 2013, when they beat Australia, 4-0. The match is best known for Australia forward Kyah Simon’s horrific knee injury, which cost her a year of playing time before her return ahead of the 2015 World Cup this summer.

Alex Morgan’s initial ankle injury in 2013 — which developed into a stress reaction and kept her out nearly seven months — occurred while training in San Antonio surrounding that match.

The United States women’s national team’s victory tour continues on Oct. 21 and Oct. 25 against Brazil in Seattle and Orlando, respectively. The U.S. women are currently riding a 100-match home unbeaten streak dating back to 2004.