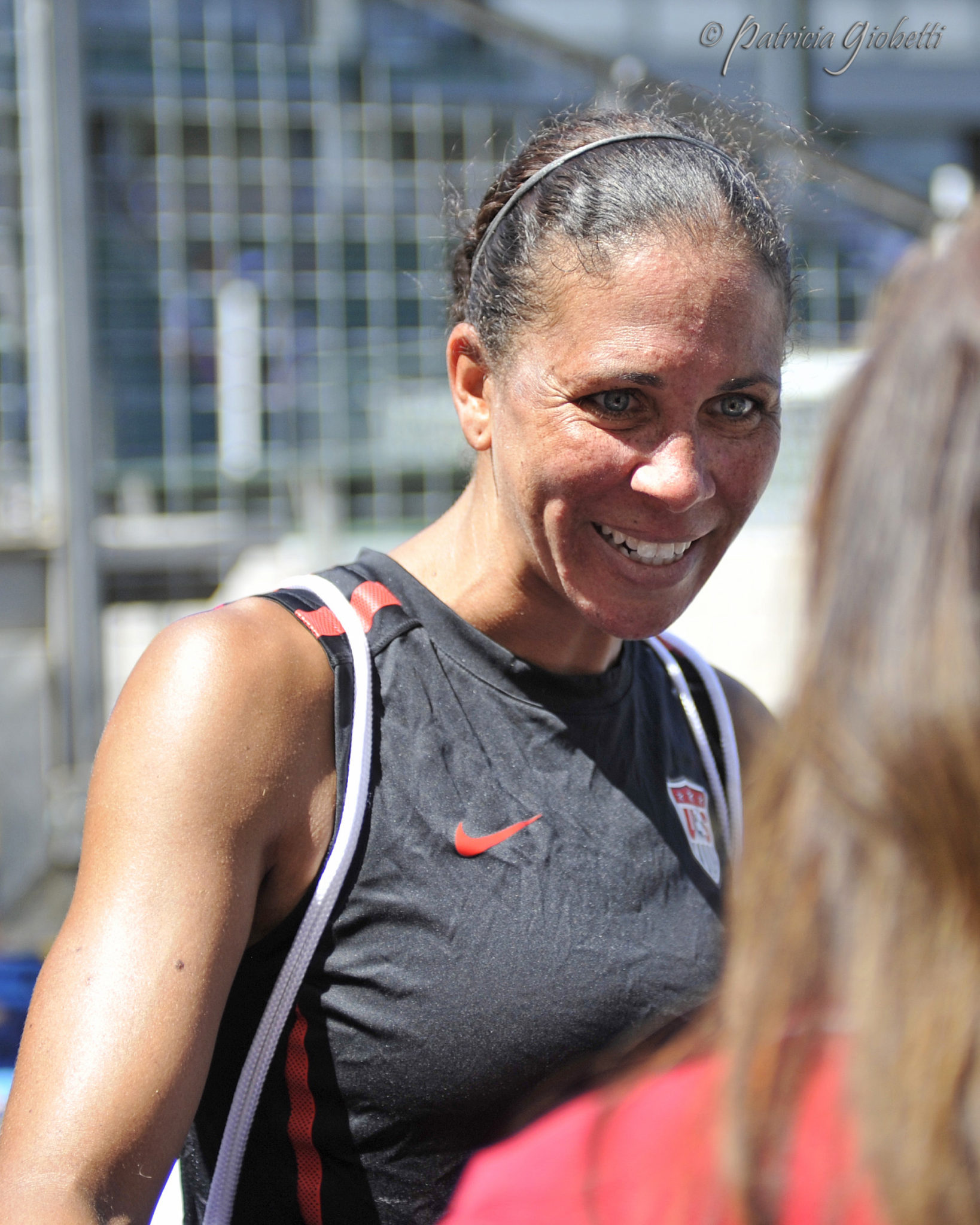 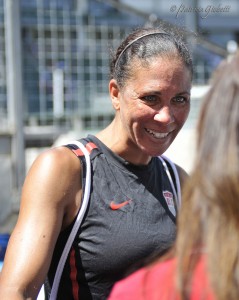 U.S. Soccer announced on Monday that the retiring trio of Shannon Boxx, Lori Chalupny, and Lauren Holiday will play their final international matches during the friendlies against Brazil later this month. Boxx will say good bye to the international stage October 21 in at CenturyLink Field in Seattle. Chalupny and Holiday’s final match will be October 25 at the Citrus Bowl in Orlando. The U.S. is expected to play four more matches as part of the Victory Tour following their win in the World Cup this summer.

Chalupny is the only one of the trio who has yet to announce her intentions about playing on at the club level. Boxx, who was Chalupny’s teammate with the Chicago Red Stars, announced her retirement shortly after the World Cup. After returning from Canada she appeared in one match for the Red Stars, playing six minutes off the bench. Chalupny was absent from the national team for four years while dealing with concussion issues although she continued to play club soccer during that time. Both she and Boxx played limited roles for the United States at the World Cup.

“I feel like it’s the right time and I’m feeling really comfortable about the end of my career,” Boxx said. “After winning the World Cup, I don’t feel like there is anything left to accomplish and I’m proud I was able to make a final comeback and help the team. I’m just really excited to be on the field one more time with my teammates and play in front of my family.”

Boxx had a daughter in 2014 and had to work to make it back for her fourth World Cup team.

Holiday scored what turned out to be the winning goal in the World Cup final and then returned to Kansas City to help the Blues repeat as NWSL champions. She would have been a starting player heading into 2016 had she not announced her retirement at the age of 27 (she is now 28.)

“It’s been an amazing year and I feel blessed to have had these wonderful experiences at the end of my career,” Holiday said. “The Victory Tour has been fun, but now feels like a good time to say goodbye and it’s great to have the last game be against a quality team like Brazil. I’m going to miss this team, but I’m also super excited about what lies ahead and really looking forward to celebrating this last game with my teammates and the fans.”