2015 NWSL Championship — the day after notebook 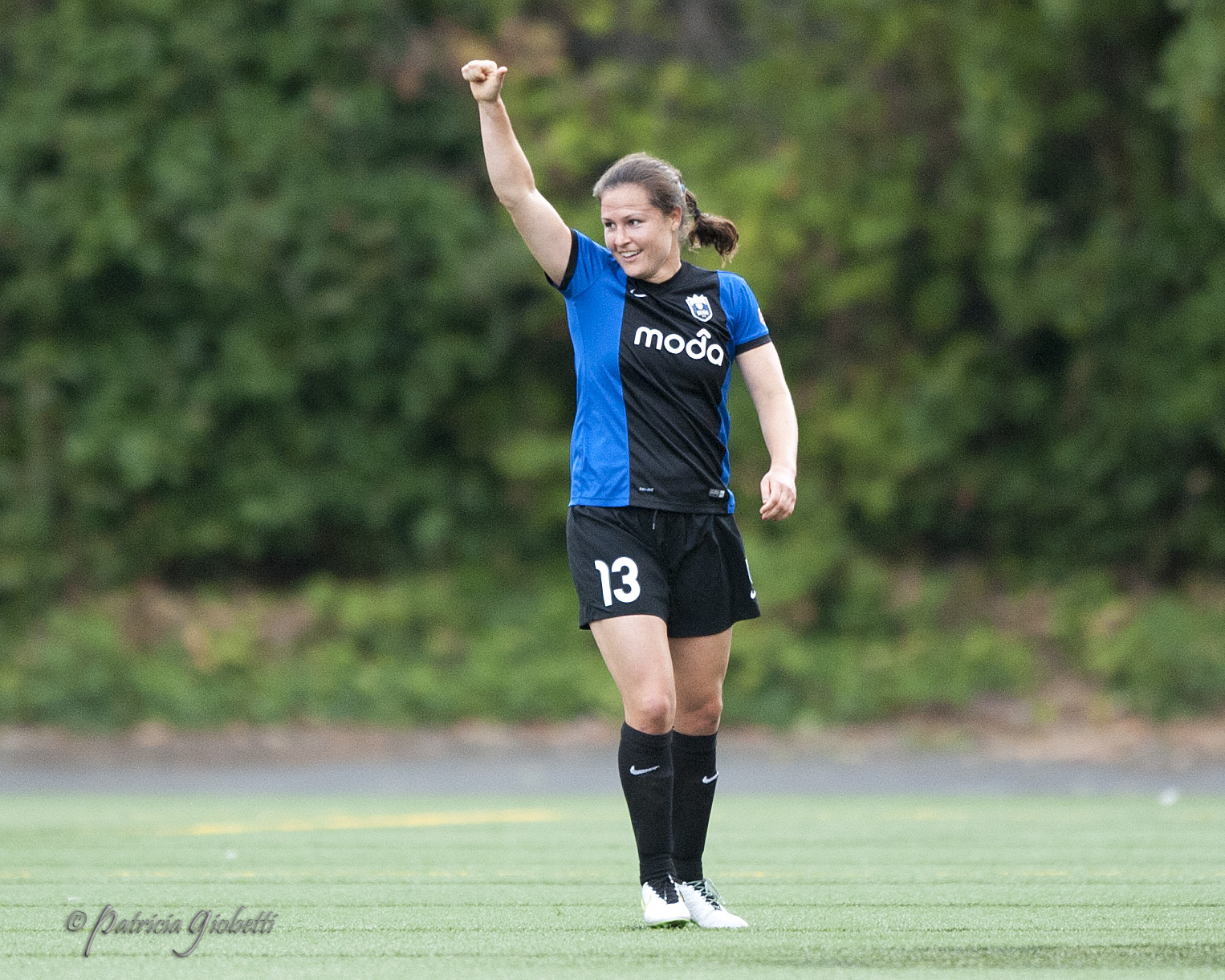 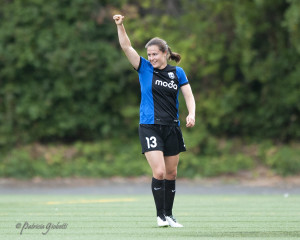 The NWSL Championship is over and the off-season has begun.  Here are some news and  notes surrounding both:

Holiday’s arrhythmia scare:  Thursday’s NWSL Championship will be remembered as Lauren Holiday’s fairy-tale farewell from club soccer.  But there was one scary moment along the way when the 28-year old was forced to sit down on the field due to an arrhythmia shortly after FC Kansas City got the only goal of the match.

By the time she was addressing the media postgame, Holiday was joking about it.  “Amy (Rodriguez) scored, and she gave me a heart attack.”

“No I’m kidding,” she said, getting serious, “I actually have a heart arrhythmia.  And I couldn’t get it to calm down.  So I think I panicked a little bit.  I just needed to sit down and calm myself down.  So that’s what I did.”

Paramedics brought out a stretcher for Holiday but she waved it up and walked off and was back on the pitch soon after.  When Holiday was three she underwent open heart surgery to correct a heart defect.

Blues returning to Swope:  FC Kansas City may be consistent on the pitch, but the pitch they call home has been anything but.  Next year though, the club will return to the same venue for the first time after a successful season at Swope Soccer Village.  However the club’s relationship with MLS side Sporting Kansas City is growing and they expect to play more matches at Sporting Park.  FC Kansas City opened 2015 with a match at Sporting, losing 1-0 to Sky Blue.  Because of Sporting Kansas City’s attendance the clubs cannot play doubleheaders.

Reign admit they weren’t good enough:  In 2014 the Reign believed they were the better side in a championship match that ended in a bitter, 2-1 loss to FC Kansas City.  This year’s loss might feel just as bad, but there was no sense of having outplayed the Blues this time around.

“I said to the girls at the end, I thought last year we were very dominant in the final.  I didn’t feel that this year,” Reign coach Laura Harvey said.  “I thought they were better first half.  We were probably better second half.  But that’s Kansas.  I think when you are on top that’s when sometimes they can be at their most dangerous.  They caught us when we were on top and pushing and that’s when they got their goal.”

Harvey also lamented the timing of the goal which came on an attack down the Reign’s right side immediately after Elli Reed came on for an injured Kendall Fletcher.

“We’ll be disappointed with the goal.  Just the buildup of the goal,” Harvey said.  “The timing of it.  Fletch having to come off and Elli having to come in.  Her being put under so much pressure so quickly after coming on is always difficult.  But you know…a cross in the box and you know what A-Rod’s going to do when she gets in those positions.”

No expansion announcement…yet:  There was an Orlando contingent present at Thursday morning NWSL owners’ meetings but it appears an announcement on the newest club joining the league will not come until next week at the earliest.  MLS side Orlando City SC is expected to launch a women’s team in NWSL in time for the 2016 season with the ultimate goal of sharing the new soccer stadium with the men’s club.

Retirement season is underway:  Holiday’s impending retirement has dominated headlines, but there will be others as NWSL heads into the long offseason.  Following Thursday’s final, Keelin Winters all but conformed to The Equalizer’s Tim Grainey that Stephanie Cox was retiring.  Jen Buczkowski hinted before the season that this would be her last, but in the championship celebration she indicated that no final decisions had been made.

On Friday the Dash announced that Melissa Henderson was walking away from the game.  Henderson appeared in all 20 matches for the Dash in 2015 but was unable to register a goal.  She did not indicate any immediate plans.