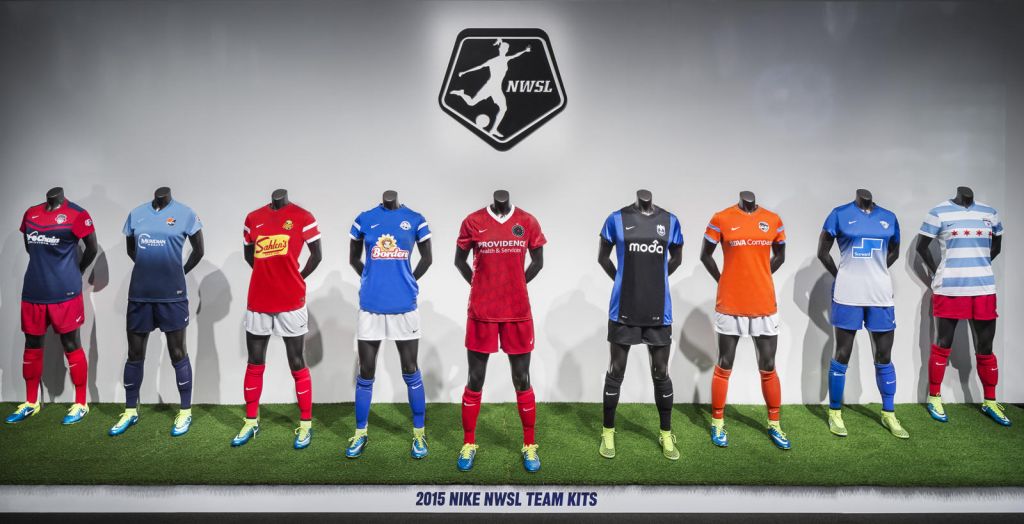 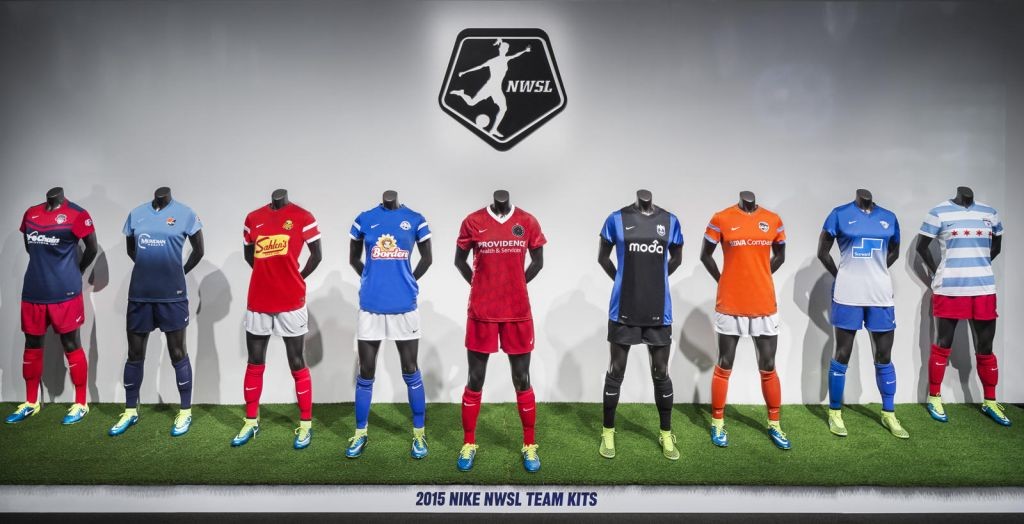 Nike has extended its relationship as the league’s official club kit an additional four years through the 2019 season.

“Nike has been an outstanding partner and shares our long-term vision for progress, innovation, and player development,” NWSL Commissioner, Jeff Plush said in a release.  “We have enjoyed a tremendous start to our journey together, and we continue to look for ways to elevate soccer in this country to new heights.  This partnership is integral to that journey.”

Nike has been a supporter of NWSL since the launch in 2013.  However, the initial agreement was never formally announced.  During the league’s inaugural match in Kansas City, U.S. Soccer President, Sunil Gulati said, “Obviously you can see the swoosh,” referencing the iconic Nike logo on the team kits.

In Wednesday’s release Gulati said:  “This partnership with the NWSL demonstrates Nike’s commitment to the women’s game.  As the league grows Nike’s continuing support will be instrumental in growing the women’s game domestically and also globally.”

The agreement calls for Nike to provide kits for any future NWSL teams.  A formal announcement of Orlando as the league’s 10th franchise is expected to come soon.  Sport Illustrated’s Grant Wahl reported that Nike will provide an NWSL-specific match ball for the first time in 2016.

“This deal is really about the future of the league,” Houston Dash midfielder Carli Lloyd, who also has an individual deal with Nike, said in the release.  “For women’s soccer to flourish, we need partners like Nike who are committed.  In (the) past there’s always been a huge question mark around the future.  Now the stage is set for continued success at the national level, as well as the club level.”