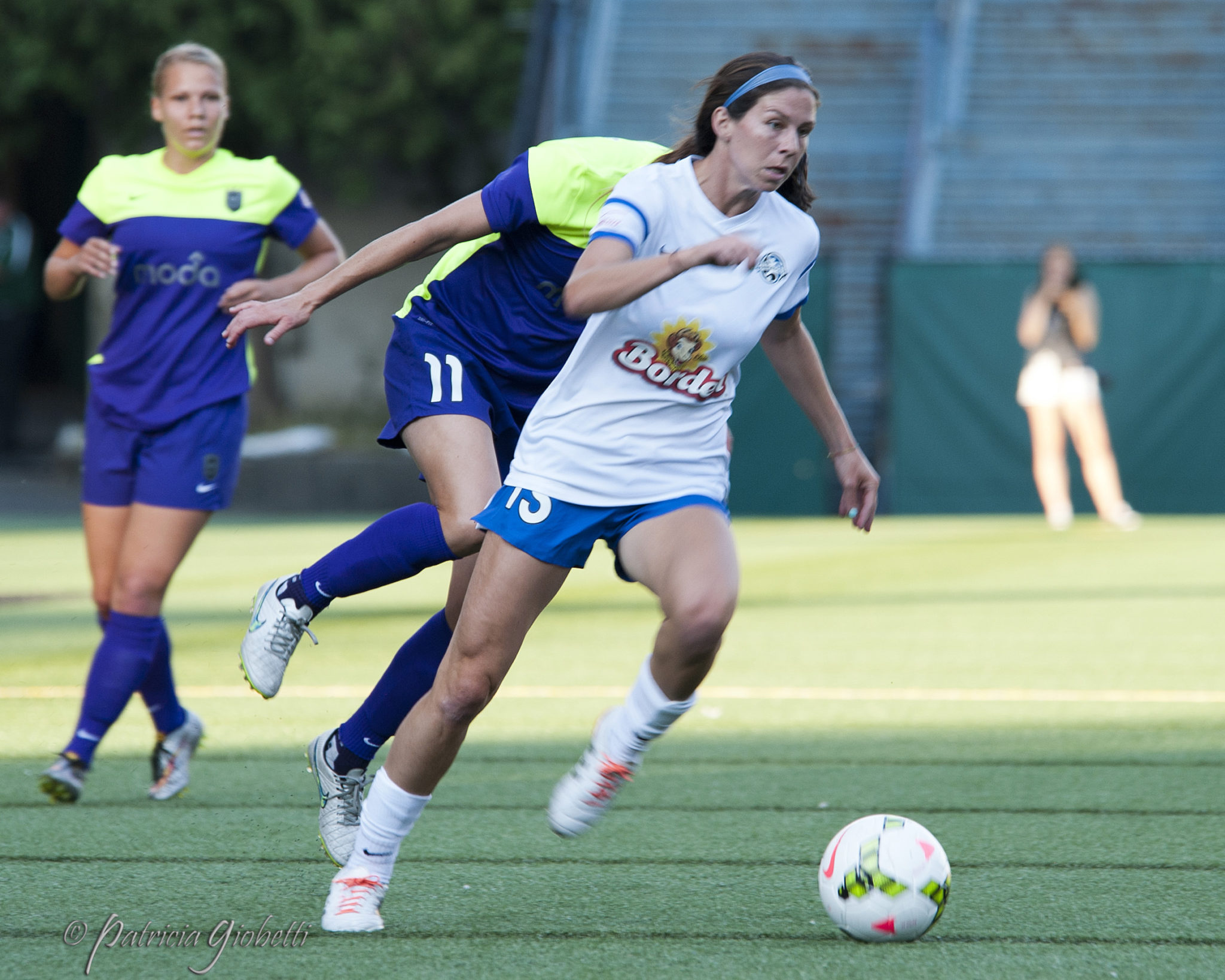 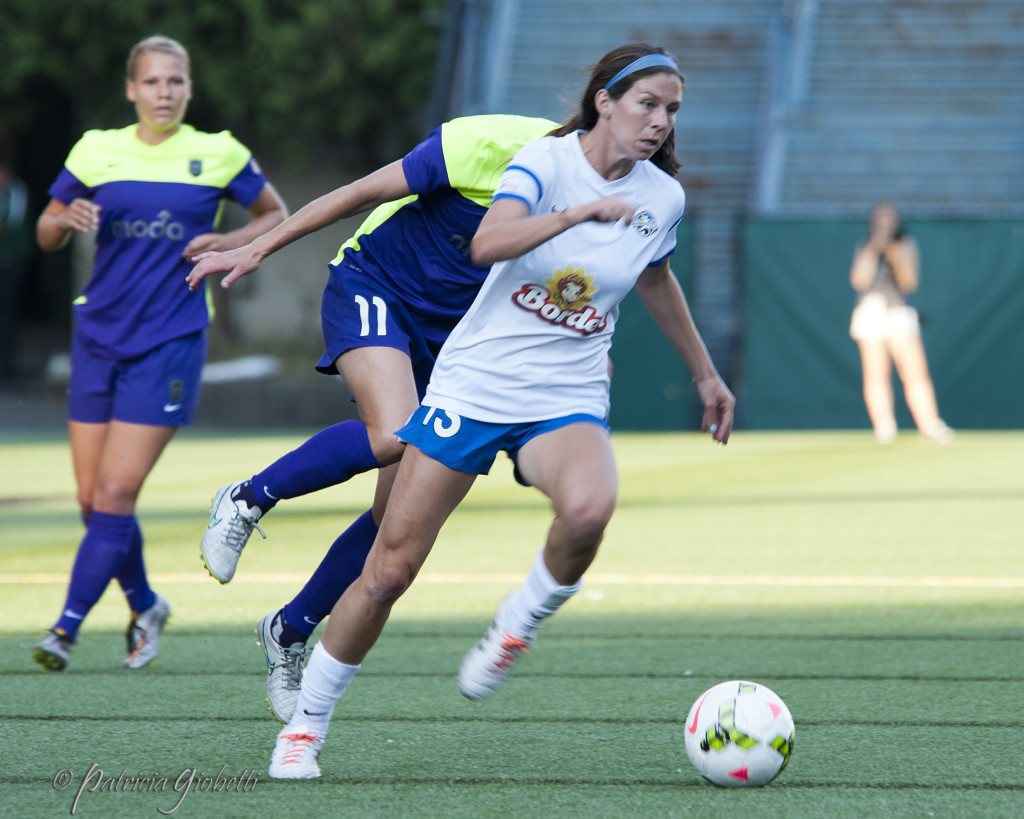 Smooth sailing hasn’t exactly been the theme this year for our team. And yes I mean that figuratively despite the amount of turbulence we’ve experienced this season while flying; I won’t overwhelm you with the glamorous side to our job though.

Looking back to the first game of the season, I don’t think a betting man would have thought FC Kansas City would be in the championship match, but here we are. Somehow, we always find a way to get it done and I think that is an endearing quality about this group that sets us apart from every other team in the league. In times of struggle, we have the rare ability to pull closer together and not turn against each other, even for a second. In a team environment, whether it be work or sports, having each other’s back is such an important factor for success. SO many people always focus on the individual, the super star, the captain, the playmaker, the goal scorer and not enough on the TEAM itself. Sure, we may willingly throw our neighbor in the middle during 5v2 every day, but when it comes down to it, every girl on this team would do anything for the player next to her and that is what drives us forward.

Our coaching staff has brilliantly constructed competitive practice environments where we can learn, grow and, most importantly, have the freedom to talk trash, banter and push each other to our limits. Why would we ever feel the need to trash talk during practice though?! Such a sweet group of girls…Especially with AROD on the team. I welcome you to the lovely sport of soccer 🙂 It’s all in good nature, and I think our competitiveness really shines through in our 5v2 drills, small sided games and most importantly our cross bar challenges. When it comes down to it though, we know each other so well and exactly what is best for each player.

We may not of had the gleaming regular season record from 2013 or the outlandishly cheeky goals from 2014, but this year this team has literally started from the bottom…… And now were here! I had to quote Drake, Cheney would be disappointed if I didn’t. I am so undeniably proud of this group and even more thankful I get to step onto the pitch every day and play beautiful soccer with such a special group of girls- and guys, when our coaches decide to relive their glory days and train with us. Try* to train with us. The struggles will come and go, but the moments we’ve created this far will live on like legends.