For Van Hollebeke, time right to focus on medicine 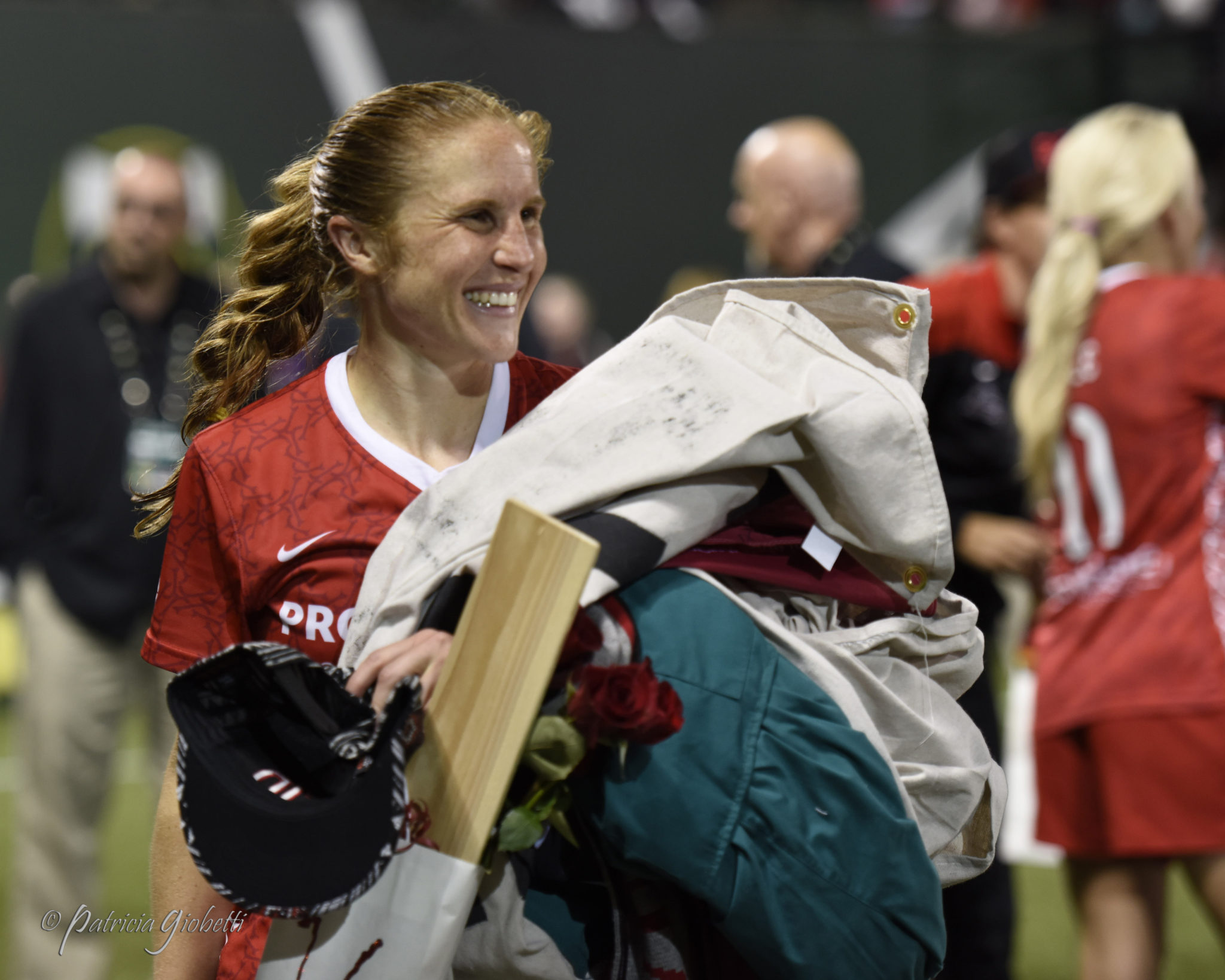 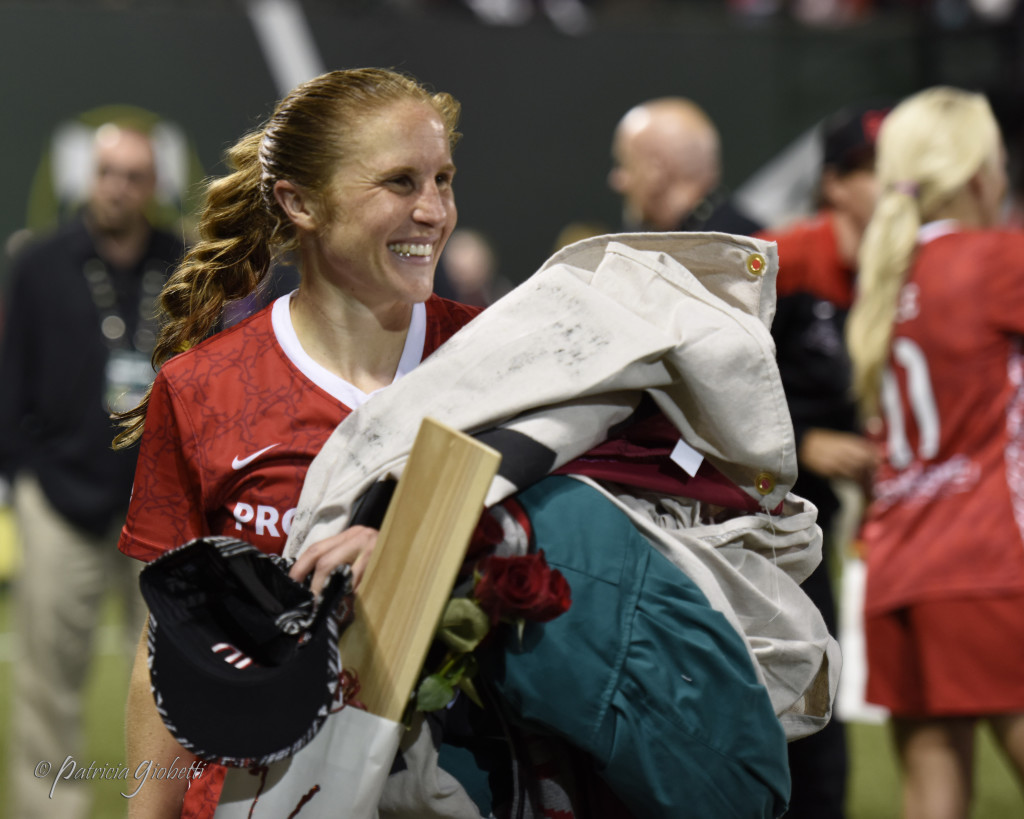 A glimpse into the life of Rachel Van Hollebeke in the hectic summer of 2008 provides a microcosm of her life.

Then a recent Stanford graduate and going by her maiden name, Rachel Buehler, the United States national team defender was studying for her MCAT – Medical College Admission Test – just weeks before she would depart for Beijing for the Olympics. Abby Wambach, now the world’s all-time leading goal-scorer, was quizzing her with flash cards in a team hotel.

Van Hollebeke planned to take the MCAT months earlier. A year prior to that life-altering summer, she figured she would begin medical school after graduating from Stanford. Van Hollebeke wasn’t part of the U.S. national team which finished third at the 2007 World Cup.

But then coach Greg Ryan exited the picture and Pia Sundhage took over the team, first calling in Van Hollebeke to the annual January women’s national team camp and then bringing her back for further evaluation in the spring.

“At that point it just really clicked,” Van Hollebeke said. She delayed her MCAT until just before the Olympics, where as a 22-year-old she would be one of the youngest players to help the U.S. win a second of three straight gold medals.

Van Hollebeke played her last professional soccer match last month, a 3-3 draw between Portland Thorns FC and the Washington Spirit in front of over 21,000 fans at Providence Park in Portland. Van Hollebeke exited that match in the 85th minute to a standing ovation before being serenaded with songs, creative signs and roses after the match. 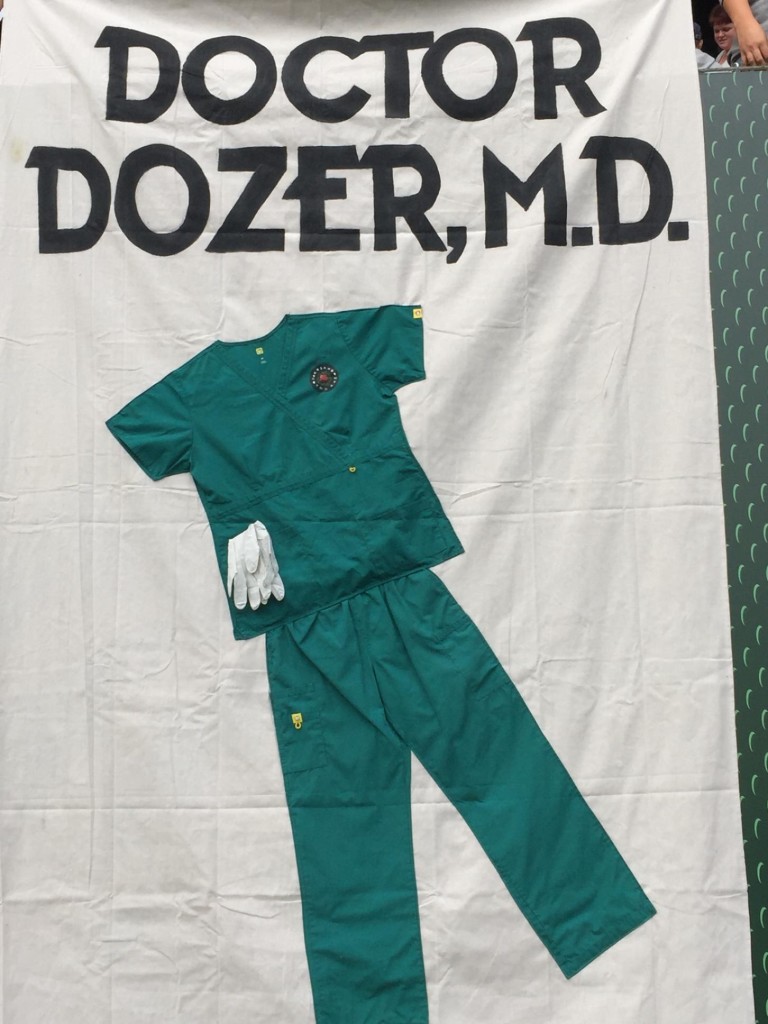 Portland Thorns fans display a sign for Rachel Van Hollebeke in her final game with the club. (Photo Copyright Patricia Giobetti for The Equalizer)

A day later, she boarded a plane to San Diego, back to her childhood roots. There, she began orientation for medical school four years after being accepted. Now 30 years old, Van Hollebeke says the time is finally right to make the transition she has thought about for some time.

Van Hollebeke battled several injuries over the past two years. She was one of the last two players cut from a United States team which went on to win the World Cup this summer. Van Hollebeke concedes that factored into the decision, but she says it was not the driving force. She wants to have children at some point, too.

The University of California, San Diego was very flexible and understanding of her situation as a professional athlete, but deferment of acceptance to medical school doesn’t last forever.

“This year, I just felt like it was right,” Van Hollebeke said. “I kind of just felt a shift in where I was in my life and what I was looking to do and just how I felt about it. Other years it was just a no-brainer for me, I was like, ‘no I’m still so committed to my soccer career.’”

Van Hollebeke will be in the classroom for the next four years, studying to become a doctor just as her recently retired father famously was in the San Diego area – and just as her grandfather and great grandfather were. In a heartfelt letter to fans announcing her retirement, Van Hollebeke called her father, Donald, her idol. After four years of school, she’ll go into residency — medical this time, not training camp — to determine in which area of the field she’d like to practice.

Balancing soccer and her interest in medicine has long been a habit for Van Hollebeke. She shadowed the team doctors at her former and current club teams, seeing them practice sports medicine but also seeing them in action as family practitioners and emergency-room doctors. Sometimes, Van Hollebeke would pick up a science book between soccer obligations just to stay sharp and make sure she was still interested (she always was). As she went through a career which brought her a pair of Olympic gold medals and a runners-up finish at the 2011 World Cup, her flame of interest in the medical field never ceased to stay lit.

“The base of being a doctor is caring for people and giving to people, and I really enjoy that,” Van Hollebeke said. “Seeing my dad do that and seeing his relationship with his patients – he would come home from operation and instead of talking about the crazy technical operation he was doing – which was also interesting – he would talk about how cool the patient was and learning about their lives and things like that. You just get to know people and help people in a really unique way, and I’m excited for that.”

Doctor and soccer player: It was always something of a dual dream for Van Hollebeke, but she says she didn’t realize the latter was a possibility until she began getting call-ups for the youth national teams. It’s possible that her two passions will carry on as one if she goes into the sports medicine field, but she has time to figure that out. Just being able to transition from professional athlete to doctor-in-training is a special ability, she understands.

“To be able to kind of have two very different careers and two that I’ve obviously loved,” she says, interjecting – “I am sure I will love being a doctor, it’s hard to say quite yet because I haven’t done it yet, but I think I will – I just feel really fortunate to have it. Not everybody gets the opportunity to do that and I feel really blessed.”

FC Kansas City preparing for final, Holiday farewell
The Lowdown: How the final will be decided