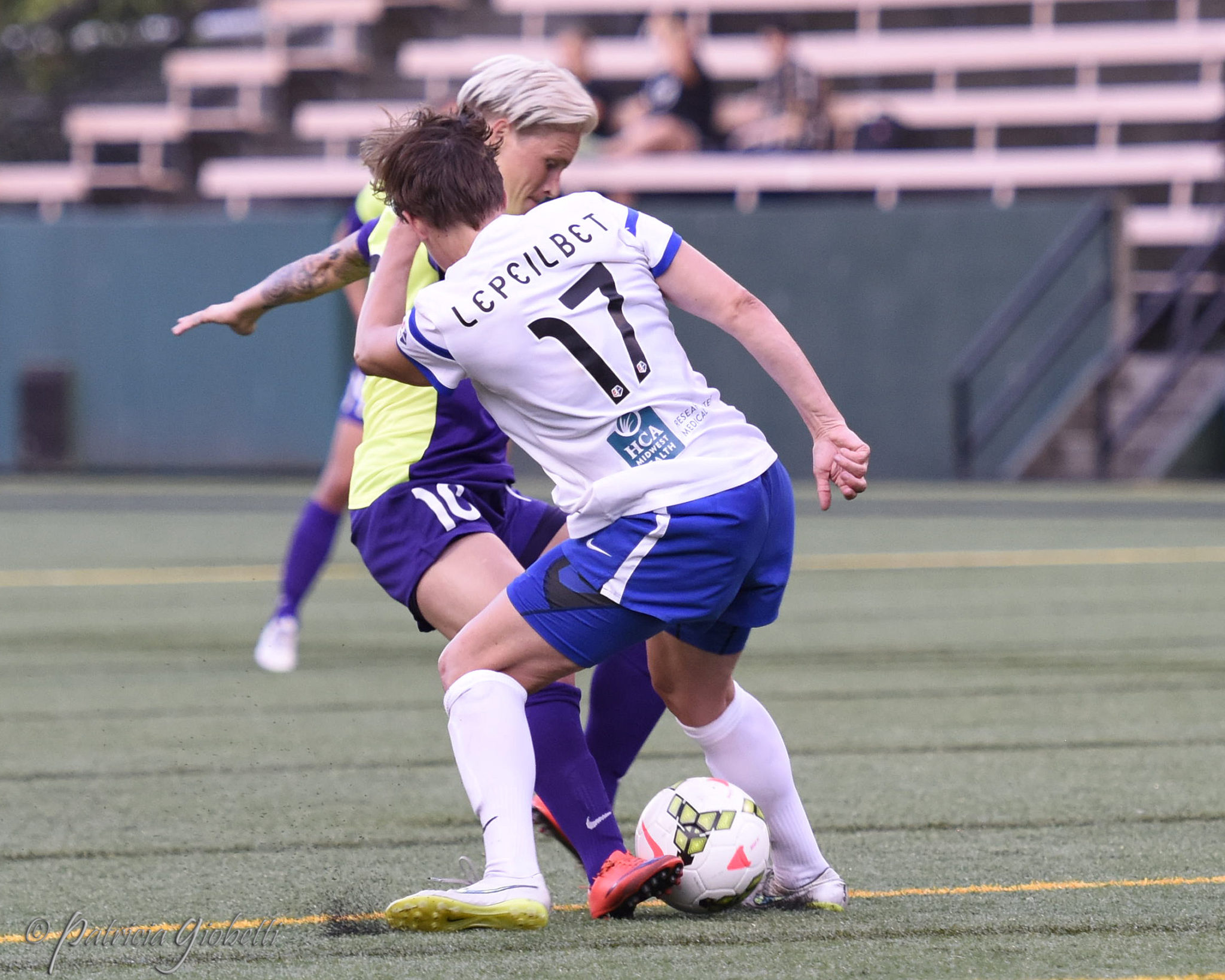 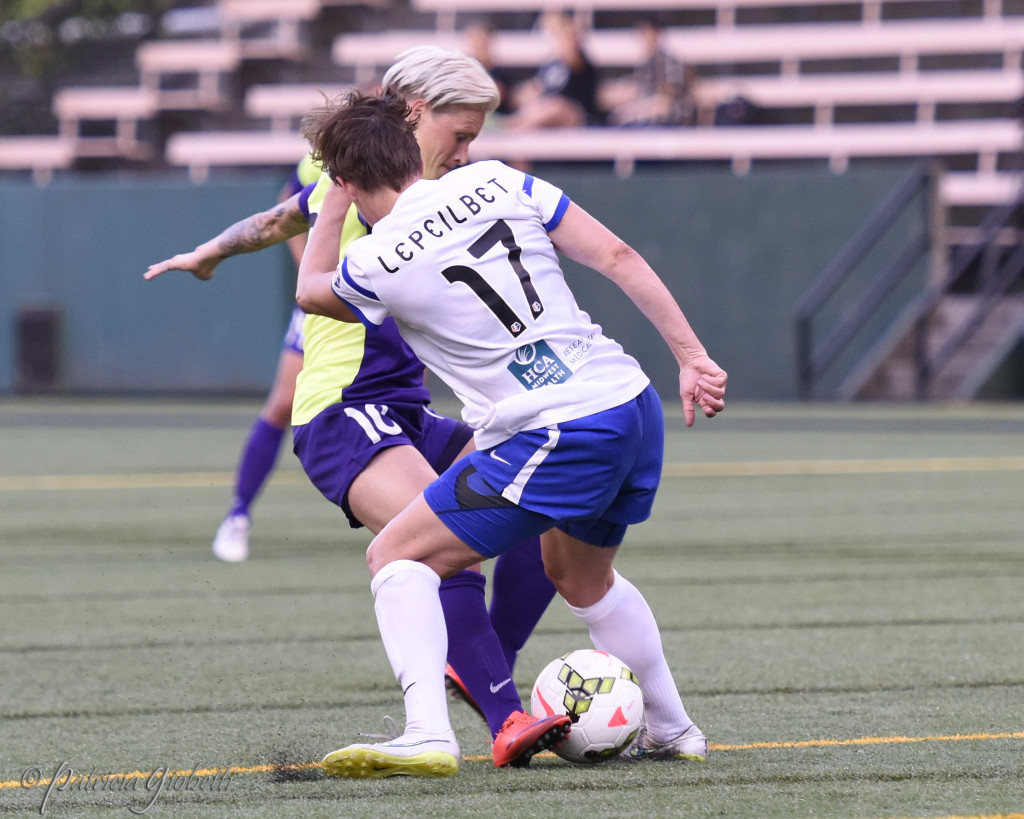 Jess Fishlock and Amy LePeilbet each made the NWSL Best XI. (Photo Copyright Patti Giobetti for The Equalizer)

FC Kansas City and Seattle Reign FC combined to account for six of the 11 players on the National Women’s Soccer League’s 2015 Best XI. The two teams will mee in the NWSL Championship match on Oct. 1.

FC Kansas City defender Becky Sauerbrunn and Reign midfielder Jess Fishlock are the only players to have been named to the Best XI in all three NWSL seasons.

Crystal Dunn made the Best XI for the first time after being named the league MVP earlier in the week.

The NWSL awards are voted on by media that cover the league on a consistent basis, club officials, players and fans.

The NWSL Second XI is comprised of the next leading vote getters at each position that did not make the Best XI (listed by position, alphabetically by last name):