The Year of Crystal Dunn continues 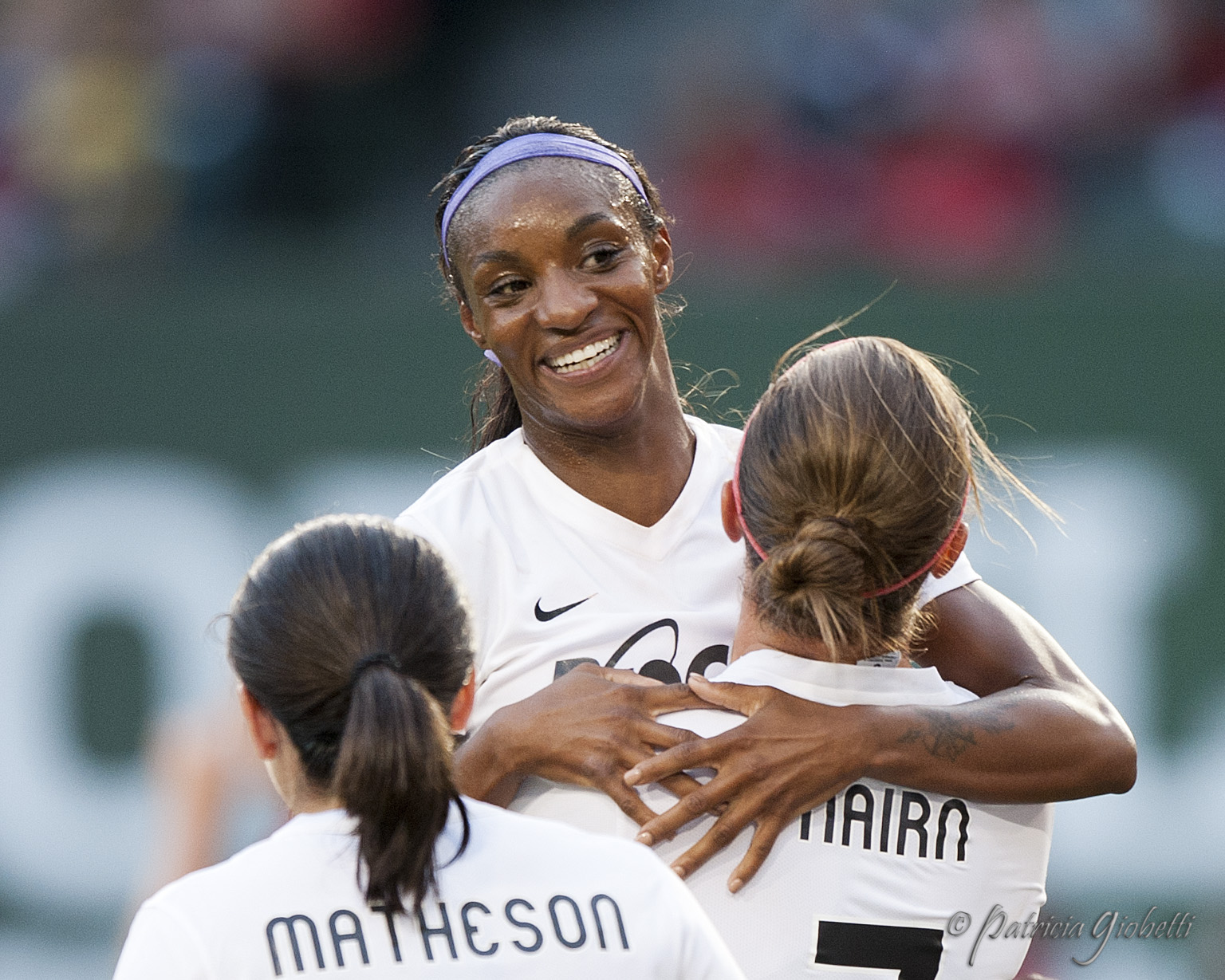 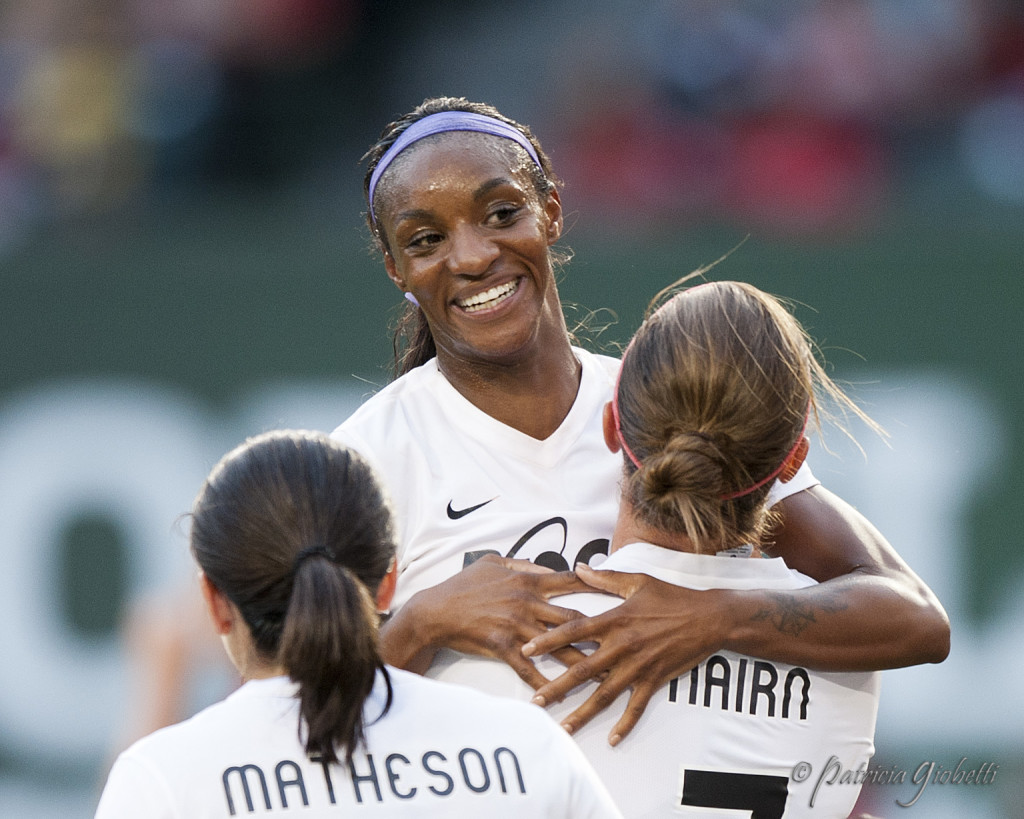 Crystal Dunn scored her first international goal for the USWNT on Thursday. (Photo Copyright Patricia Giobetti for The Equalizer)

The year of Crystal Dunn continued on Thursday when she scored her first goal for the United States national team. Dunn had already set up the United States’ first two goals on the night, but she scored one for herself in the final seconds of the match of a 5-0 win over Haiti.

Dunn was one of the last two players cut from the U.S. World Cup team, which went on to win the title, becoming the first country to win three Women’s World Cups.

But Dunn put her head down and found herself in the rough days and weeks which followed — as The Equalizer’s Jen Gordon profiled earlier in the season — honing her game as a forward with the Washington Spirit and scoring an NWSL-leading 15 goals in 20 games.

On Thursday, Dunn played in a wide midfield role and shifted more central in spurts of the second half, playing the entire match. She was previously being tried by Jill Ellis and her staff as an outside back. But after Dunn’s stellar season as a forward, Ellis seems more willing to try her in an advanced role.

“We made the decision coming out of our January camp to look at Crystal a little higher,” Ellis said, via the Detroit Free Press. “In France we trained her in a higher wide position. She wasn’t playing as an outside backer. Even when she came to England, she was a wide player and not in the back. You start to look at the skill set and what her strengths are, there’s no question she’s more comfortable higher up. Now she goes back into the league and has a tremendous season playing more central. For me it would be looking at her at both high wide and also central. We have very little depth in the back, and that’s why we looked at her there.’’

Watching the U.S. win the World Cup couldn’t have been easy for Dunn, who also got a shout-out from Abby Wambach after the U.S. won the final. On Thursday, Dunn also got a Twitter shout from the legendary Mia Hamm.

Dunn will surely be named the NWSL MVP later this month. The next big task for the 23-year-old is trying to make the 18-player Olympic roster for Rio 2016. If the next year is anything like her past five months, Dunn shouldn’t have much trouble.

The Lowdown: How the NWSL finalists were built
Borkowski: Haiti can’t beat USWNT, but will develop