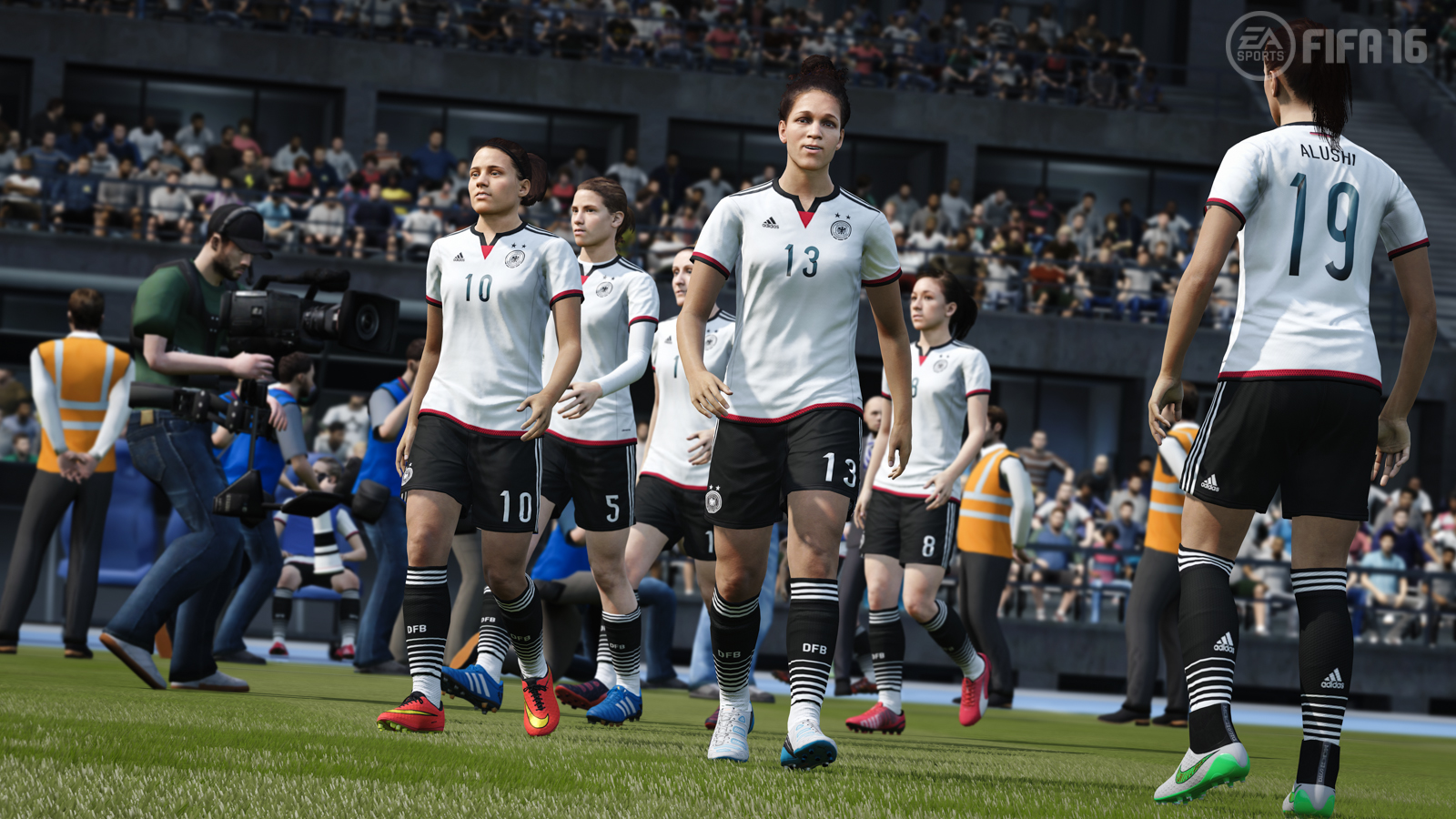 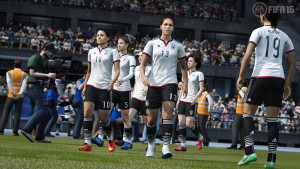 The NCAA is at it again.

Sixteen women’s players have been removed from EA Sports’ FIFA 16 video game over threats to their collegiate eligibility. According to EA Sports:

“Of the hundreds of players on these rosters, 13 are currently attending or likely to attend NCAA-sanctioned schools in the U.S. The NCAA recently informed EA SPORTS that these 13 student-athletes would be risking their eligibility for collegiate athletics by being included in FIFA 16.”

Right, because these teenage women’s soccer players stand to make loads of money off this video game, clearly sacrificing their amateur status. EA Sports agrees that the NCAA’s stance is ludicrous, but agreed to remove the players to protect them.

“We do not agree with this position,” EA Sports said in a statement.  “All rights were secured following standard protocol with national governing bodies and federations, and none of these NCAA student-athletes or potential student athletes were to be individually compensated by EA SPORTS for their inclusion in the game.

“We believe this decision denies these 13 athletes the opportunity to represent their countries in the game, but we have removed them from FIFA 16 to ensure there is no risk to their eligibility.”