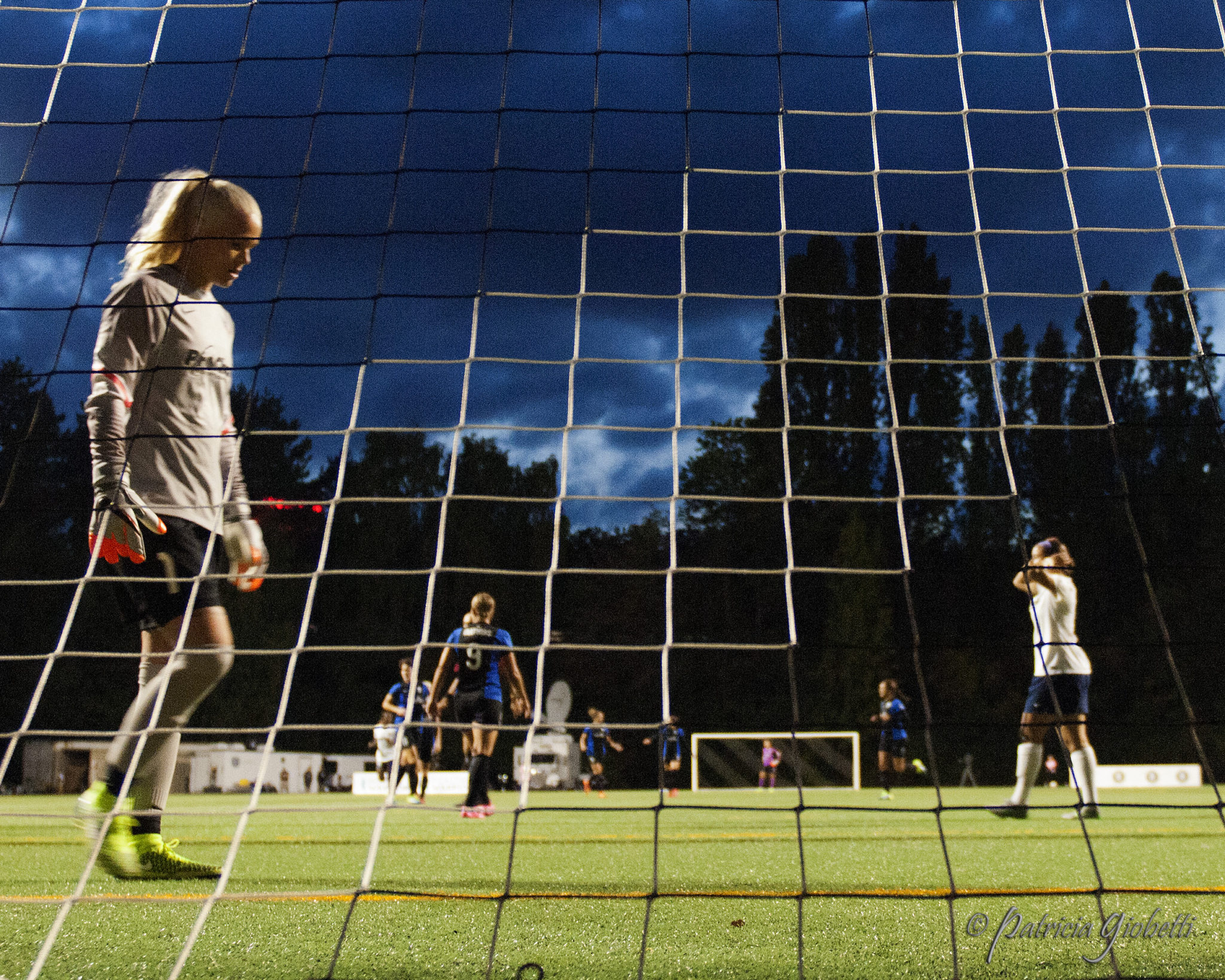 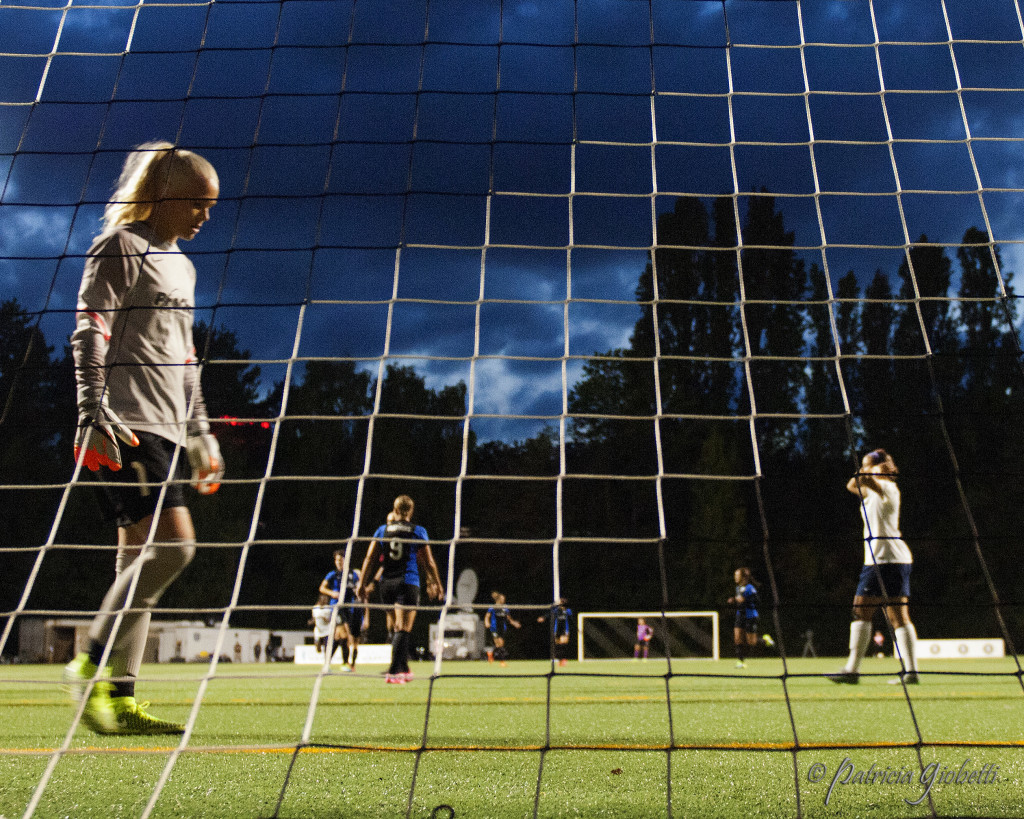 National Women’s Soccer League folks were rightfully excited to finally announce the long-teased national TV deal in early July (if you missed it, the news came a couple of hours before the United States played Germany in a World Cup semifinal, when pretty much everyone in the world invested in women’s soccer was focused on that match, letting the TV news slip under the radar after it was teased for months).

Both NWSL semifinal matches on Fox Sports 1 on Sunday registered 0.0 TV ratings among viewers 18-49. The late match — Seattle Reign FC vs. Washington Spirit, at 9:30 p.m. ET — drew 48,000 viewers, which is not good. In context, however, the MLS match which preceded it — Orlando City SC vs. Sporting Kansas City — also drew a 0.0 and averaged 91,000 viewers on FS1, which is below average (59,000 also watched on Fox Sports Deportes). Sunday night was the U.S. Open men’s final between Novak Djokovic and Roger Federer, but even that couldn’t compete with opening Sunday in the NFL. Tennis drew 3.15 million viewers.

Unfortunately for the NWSL, the Reign-Spirit game was the better TV rating. The Chicago Red Stars vs. FC Kansas City semifinal drew an abysmal 28,000 viewers on Fox Sports 1, which is a numerical representation of saying hardly anybody watched the match. The game kicked off at 1:30 p.m. ET, thirty minutes after the NFL’s Sunday slate got underway.

And it isn’t as if things were any better in the stands. The Red Stars’ move to Toyota Park for the match was a welcomed one — it put the NWSL playoffs in a proper, soccer-specific stadium. But it brought empty seats on the broadcast, with a reported 3,031 fans in the 20,000-seat stadium. The Red Stars can’t really be blamed — their match kicked off a half-hour after the Chicago Bears game against arch-rival Green Bay Packers started a few miles down the road. They never had a fair fight.

Seattle drew a more respectable 5,021 fans in a smaller stadium on Sunday night.

As the complete list of TV ratings shows, it was a bad day for soccer of any kind on TV — Bundesliga included. But the point is, the NWSL semifinals took place on Sunday as part of the TV deal. And the championship match is now a whopping 18 days after the semifinals — and kicking off at 9:30 p.m. ET on a Thursday night — in great part because of that TV deal.

It’s an uphill battle for women’s soccer to gain traction outside of the wildly popular U.S. national team. But the league needs to pick its battles. There semifinal TV numbers were bad, but proportionate. Ratings and attendance for the final in Portland — which is the best matchup of teams the NWSL could have gotten, rematch narrative and all — will be important for the league getting future deals.

But TV is just one piece of the pie for the league in the digital age, where having every game live on YouTube is actually a significant step forward. It was only four years ago when fans and journalists were following WPS matches by refreshing a stats feed and Twitter.

And the overwhelming lesson is that nothing competes with the NFL — especially on opening Sunday.