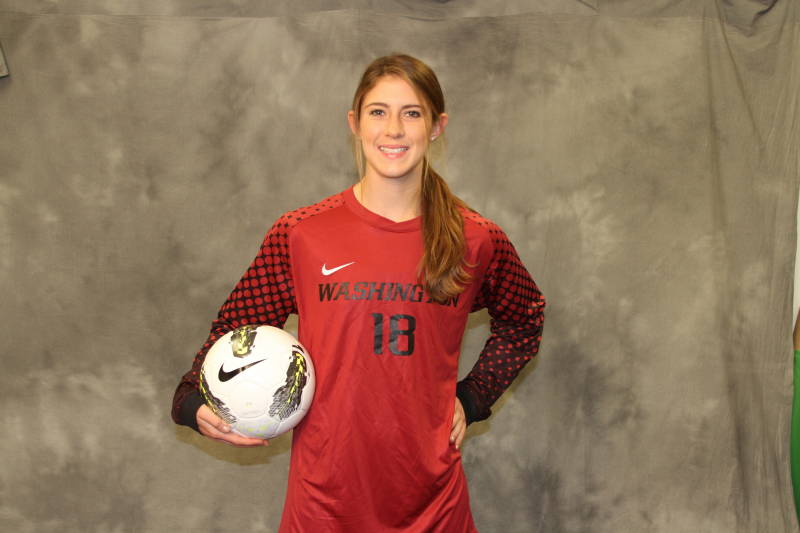 It was another busy week in NCAA women’s soccer, filled with records and a couple of upsets. Here’s what went down:

Texas A&M opened their conference schedule in style last Thursday as coach G Guerrieri notched his 400th career win against the Florida Gators. Guerrieri became just the sixth head coach in NCAA Division I history to reach this mark. Emily Bates and Stephanie Malherbe provided the offense for the Aggies and Savannah Jordan scored the Gators’ only tally of the game. The Aggies had their most successful season in program history in 2014, making it all the way to the College Cup.

The Hokies were without all-time leading scorer Murielle Tiernan, who was out with a concussion. but found enough offense for the win. Candace Cephers scored just before the half off a jumble in the box, but Crystal Thomas answered for the Hoyas less than 10 minutes into the 2nd half. Virginia Tech had the better of play throughout much of the game and Kallie Peurifoy found the game winner with less than 3 minutes remaining in regulation. The win should give Virginia Tech some confidence heading into ACC play.

Senior Washington keeper Megan Kufeld her 19th clean sheet Sunday in a 2-0 win over UC Irvine become the university’s career leader in this category. With Sunday’s clean sheet, Kufeld broke Hope Solo’s previous career shutout record for the school. Currently, Kufeld is also the leader in career goals against average for the program.

Penn State won a battle between two of the most young, talented teams in the country Friday night, a week after a disappointing loss to West Virginia. The Nittany Lions pulled off a 2-0 victory against Stanford on the road. Penn State won the match despite the home side enjoying a 16-4 advantage in shots. Francie Crouse tallied a game-winner and an assist for Penn State. Brittany Basinger added the second goal.

Providence edged out Boston College in an exciting match Sunday. Rachel Ugolik scored for the Friars with less than 5 seconds remaining in regulation to send the contest to overtime. Ugolik’s struck twice for Providence and also assisted Catherine Zimmerman’s gamer winner. McKenzie Meehan scored both of Boston College’s goals.

Freshman Natalie Jacobs and Senior Anna Marie Gilbertson each scored for the Irish. The Notre Dame defense, meanwhile limited Michigan to just one shot on goal.

One hundred ten minutes wasn’t enough to decide a winner in this contest. Wisconsin had 12 shots to Kentucky’s nine.