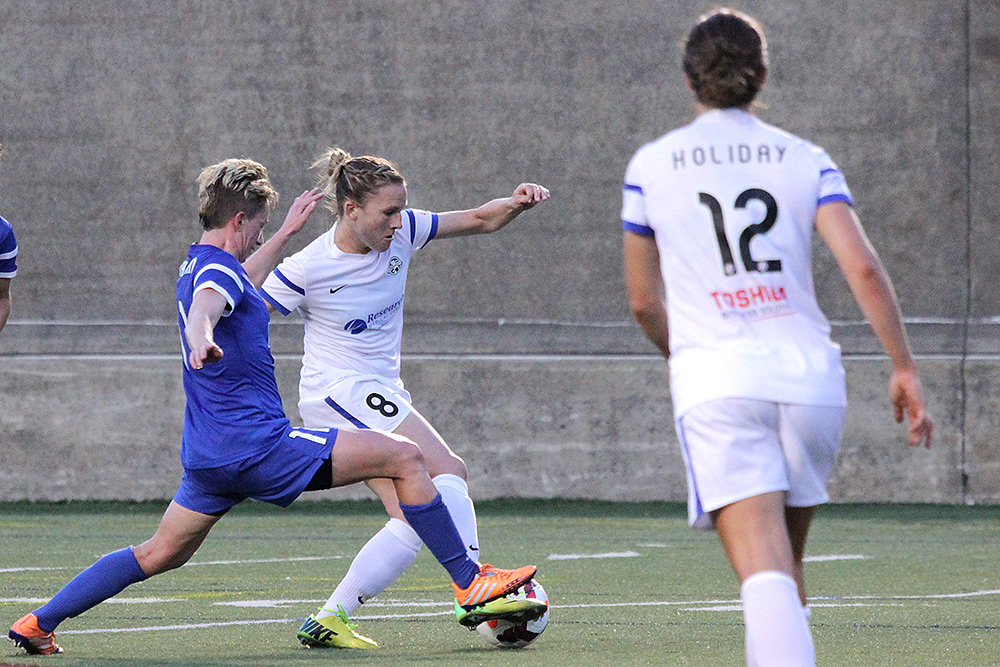 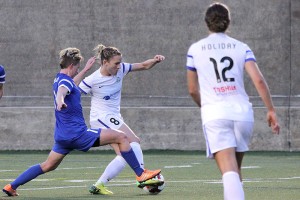 The win puts the defending NWSL champions level on points (28) with the Chicago Red Stars and the Washington Spirit, but FC Kansas City remains in fourth place based on tiebreakers. The Blues’ victory also eliminates the Houston Dash and Sky Blue FC — who won earlier in the night — from playoff contention.

Rodriguez opened the scoring in the 29th minute, finishing a cross from Leigh Ann Robinson.

A two-minute stretch sealed the match for FC Kansas City, all thanks to Rodriguez and Holiday. In the 50th minute, Holiday collected  pass from Rodriguez and fired it into goal. Less than two minutes later, Holiday set up Rodriguez for the finish.