Chalupny to retire from USWNT at end of year 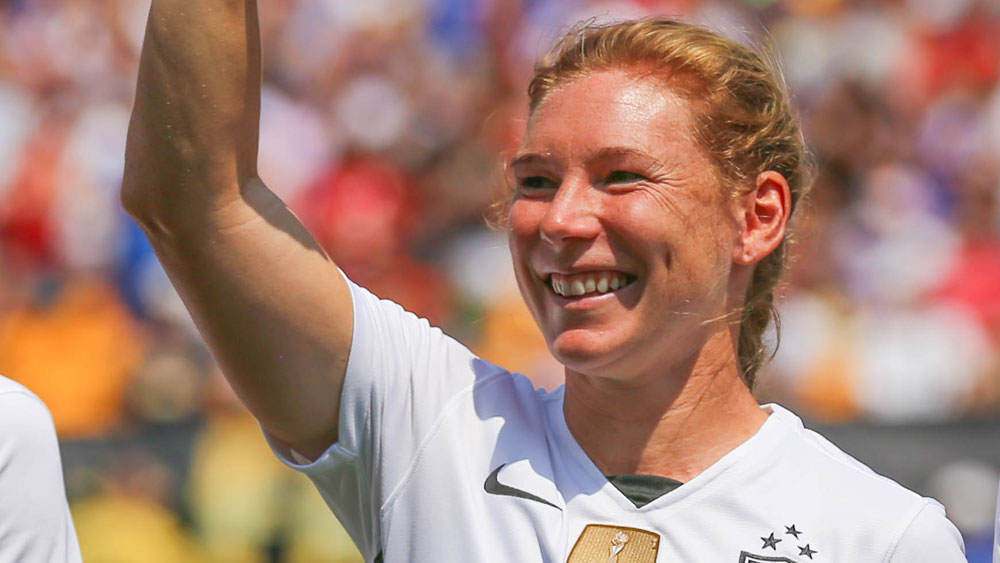 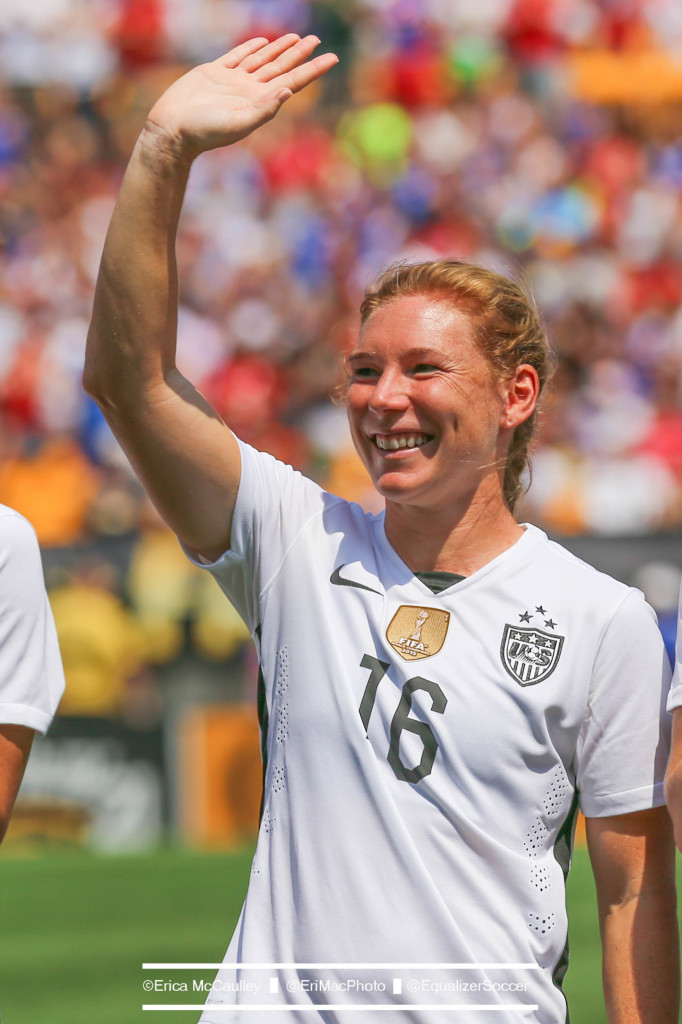 Chalupny, 31, was part of the 2008 Olympic gold medal-winning tea only returned to the U.S. after a nearly six-year absence due to concussion-related symptoms. She obtained clearance from U.S. Soccer late last year and played again beginning in December 2014. Chalupny played in one match for the U.S. en route to a World Cup title, registering nine minutes against Colombia in the round of 16.

“I have so many great memories from my career and all the teams I’ve played with and the teammates I’ve been fortunate enough to play alongside,” Chalupny said. “Now, I am looking forward to the next chapter of my life. I know I will still be heavily involved in the game and look forward to sharing my passion with young players in whatever environment I find myself in.”

Chalupny is in her third NWSL season with the Chicago Red Stars and her third season as the assistant women’s soccer coach at Maryville University in St. Louis.

She debuted for the United States at age 17, against Italy in a match prior to the 2001 Algarve Cup. She currently has 103 caps and 10 goals. Chalupny is versatile enough to play anywhere on the field, typically playing in the midfield for Chicago and at fullback for the United States.

Midfielders Shannon Boxx and Lauren Holiday also announced they will retire after the victory tour, which ends in December.