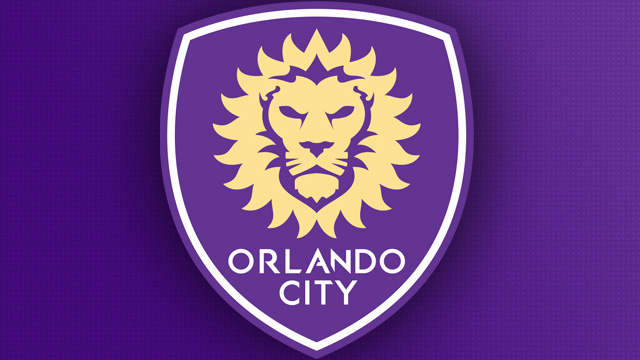 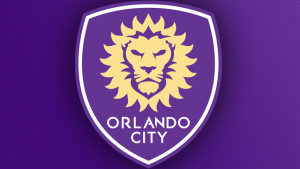 Orlando City SC has doubled down on its interest in soon obtaining a National Women’s Soccer League franchise, saying it is “very much in our intentions and plans.”

“We made no secret of the fact that we’d like to bring a women’s professional team here,” Rawlins told reporters on Monday. “We continue to have dialogue with NWSL, we’ve not taken that to a point where we can make any announcements on it, but we certainly declared our interest at something we would be interested in.”

[LAULETTA: When, to where will NWSL expand? |  Plush on expansion]

Indeed, Orlando’s intentions have been clear. Last month, the club told The Equalizer that Orlando City SC “will continue to evaluate all opportunities to bring the highest levels of the sport to the market in the future,” after boasting about the strong girls youth club setup in the region.

“We continue to have very positive dialogue,” Rawlins said. “I wouldn’t put a time stamp on it at this point because it would be premature, but it’s very much in our intentions and our plans.”

NWSL commissioner Jeff Plush told The Equalizer that the league has had conversations with “well over a dozen” markets about expansion, including several MLS teams interested in the NWSL. Two NWSL teams currently share ownership with a partner MLS team: Portland Thorns FC (connected to Portland Timbers FC) and the Houston Dash (connected to the Houston Dynamo). Portland is a founding member of the nine-team league; Houston joined the NWSL prior to the 2014 season and remains the only expansion team to date.

Expansion is most likely to next take place in 2017, but Plush is yet to close the door on 2016. Houston joined the league in surprisingly quick fashion, formally announcing the acquisition of the Dash franchise in December 2013 ahead of an April 2014 season kickoff.

MLS club Real Salt Lake stated last year that it is interested in an NWSL franchise, which is part of the plans for a proposed 8,000-seat stadium for RSL’s lower-division affiliate, Real Monarchs SLC of USL PRO. Real Salt Lake owner Dell Loy Hansen met in person at least once earlier this year.

New York City FC director of football Claudio Reyna also said in an interview last month that the MLS expansion club wants to run a women’s team, although details are vague and the MLS club still faces its own challenges of finding a permanent home. NYCFC currently plays at Yankee Stadium.