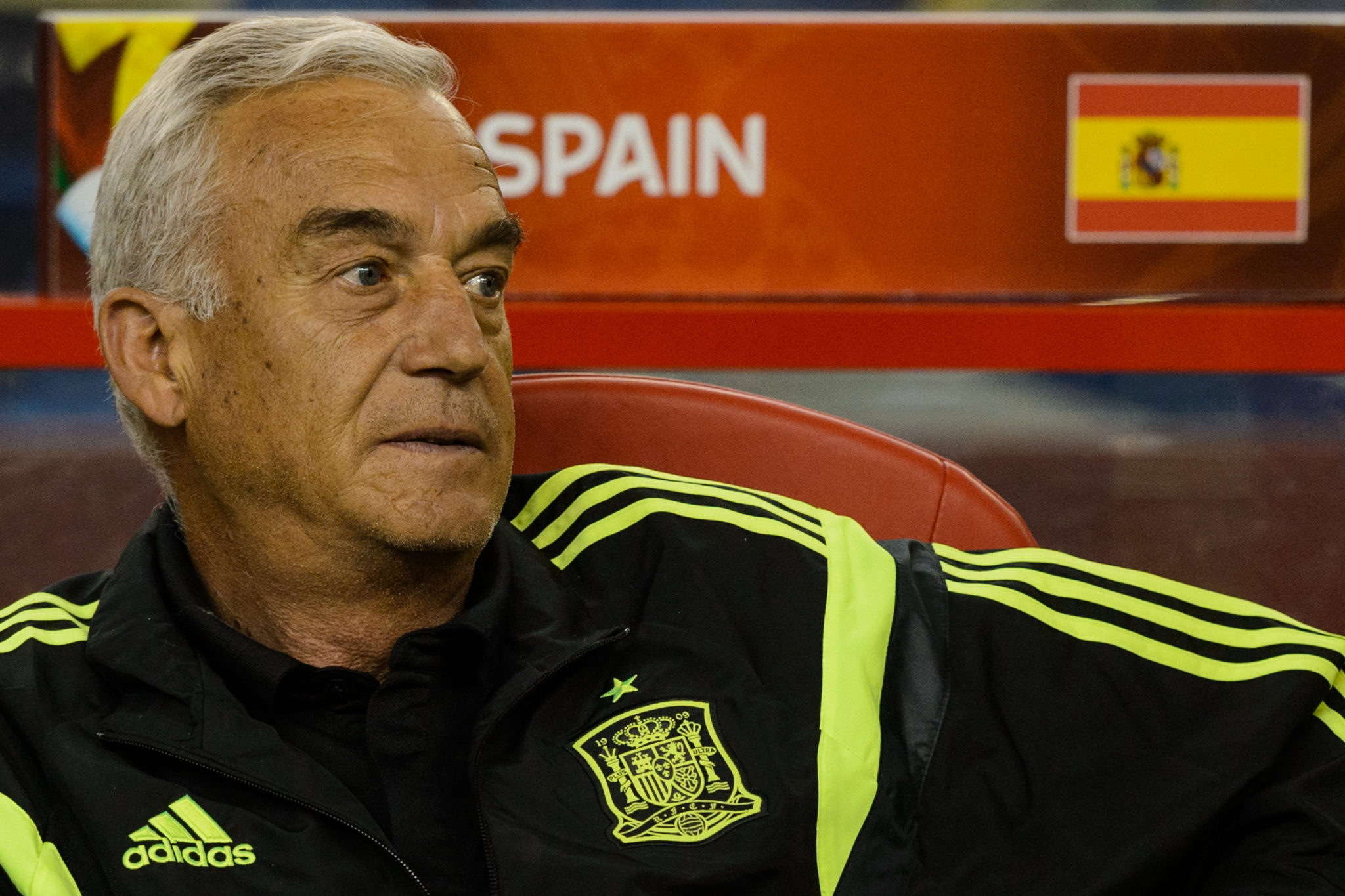 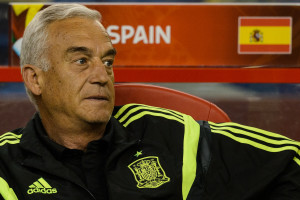 Ignacio Quereda has been let go by Spain after 27 years. (Getty Images)

Ignacio Quereda stepped down as coach of Spain’s women’s national team on Thursday, ending a 27-year run as the squad’s only coach in history. Jorge Vilda, who most recently coached Spain’s U-19 women’s team, will replace Quereda.

Spain exited its first-ever Women’s World Cup last month at the group stage after failing to win a match, picking up only one point in a 1-1 draw with Costa Rica. Following the team’s exit, all 23 players called for the removal of Quereda in a public letter.

“It is evident that the preparation for these World Cup finals was not adequate, there were insufficient pre-tournament friendlies, we were given limited time to acclimatize on arrival in Canada and the analysis of our opponents and the way the team prepared for our matches was simply not good enough – and that has been the case for a long time now. We believe that we have reached the end of an era and change is required,” part of the letter read.

Quereda, who turned 65 years old last week, has been the team’s only coach since its inception in 1988, when Vilda was only 7 years old. But Quereda only led Spain to its first Women’s World Cup this year, with the field expanded to 24 teams for the first time.

Vilda is fresh off leading Spain’s U-19 team to a second straight UEFA European Women’s Under-19 Championship final, and he previously won two continental titles with the U-19 team, helping to usher in the next generation for Spain’s senior national team.