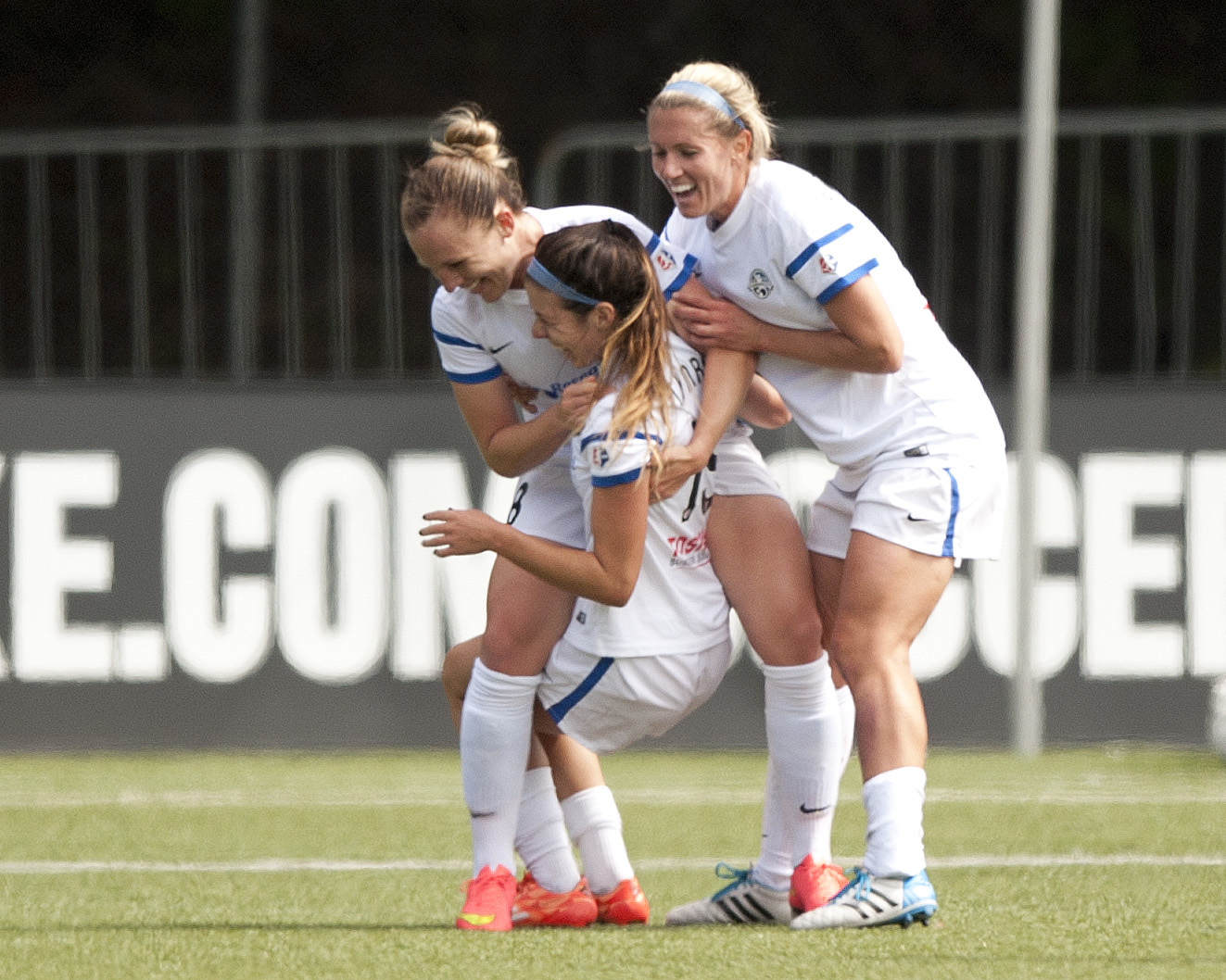 The fixtures are starting to get crowded and the race for playoff positions and positioning is getting hotter. With that in mind, two key Wednesday matches get Week 16 underway.

Points of Interest: The Thorns arrive in Rochester—site of their 2013 championship win—running short on time to extricate themselves from a horrible slump. They have dropped three straight without so much as scoring a goal and when they look at the table all but one team is above them. The Flash are one of those teams. When they met in April the Flash were a raw product and dropped a 1-0 decision. The Thorns though are 1-6-4 since then while the Flash have leveled off and are 4-4-3 in the interim. The Flash are quick which could cause issues for the Thorns especially if their wing players get stranded up field following turnovers.

Points of Interest: Quite simply this is the biggest match in the league so far this season. The Blues currently lead the Dash by a point for the final playoff spot. That means FCKC could open daylight ahead of the final half dozen games or the Dash could jump into the driver’s seat. They played a week ago and the Dash were lucky to get a draw even though they started to take control of the proceedings in last quarter hour. Carli Lloyd has lost little of her World Cup form with goals in her two games back for the Dash leaving her with eight in her last six competitive matches. On the flip side Lauren Holiday’s appearance back in Kansas City’s midfield should produce more goals for the league champions. It figures to be an entertaining evening in Houston.