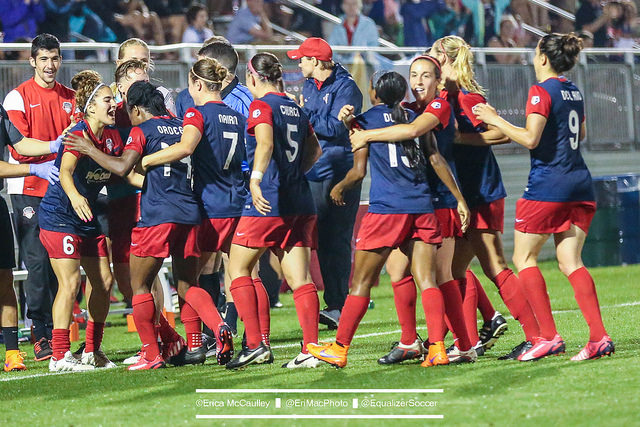 Chicago claimed the WPSL title with a 2-1 victory over newcomers SoCal FC in Sunday’s championship. Mary Luba registered a goal and an assist as Ashley Handwork scored the game-winner for the Reds Stars.