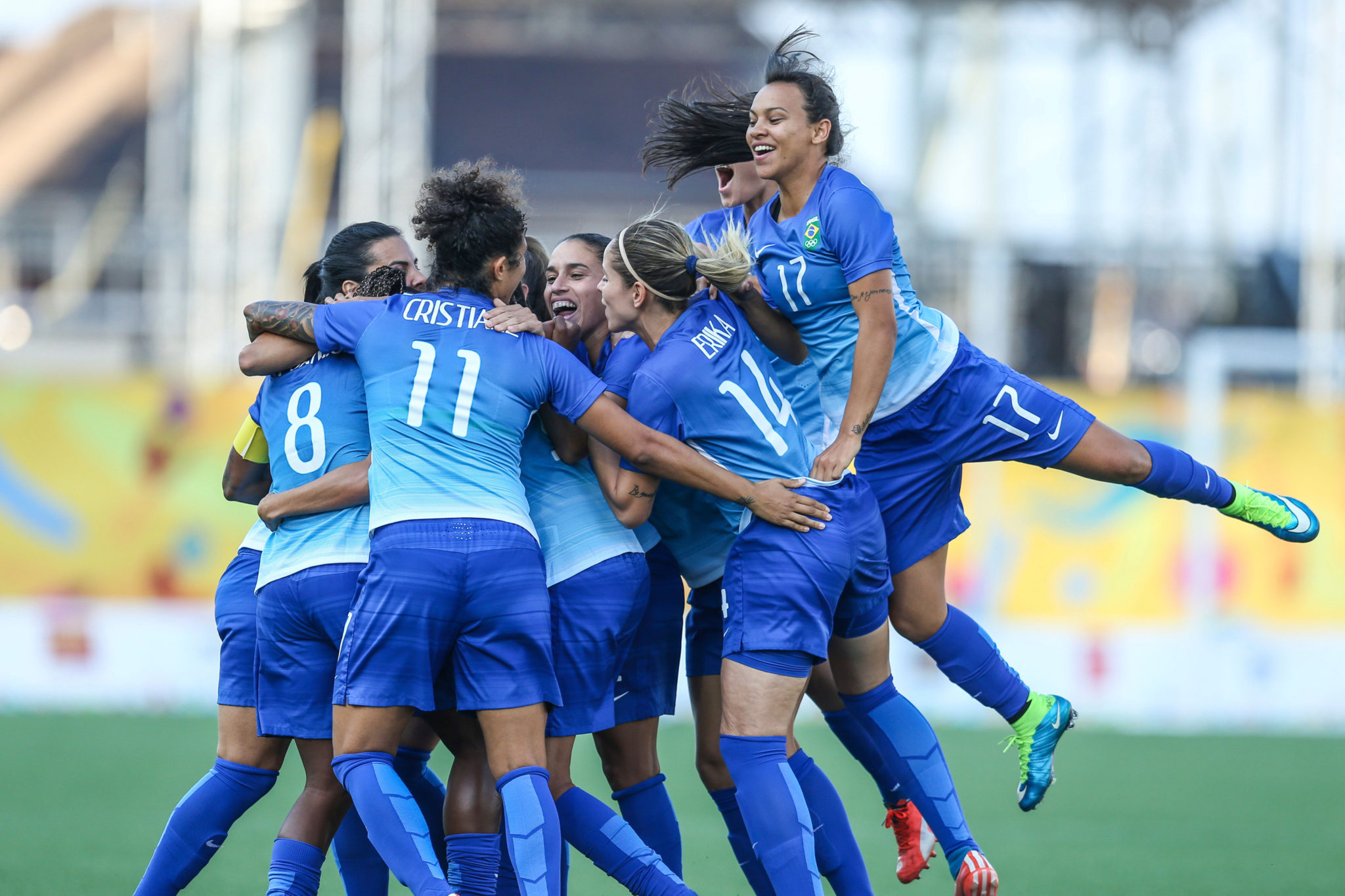 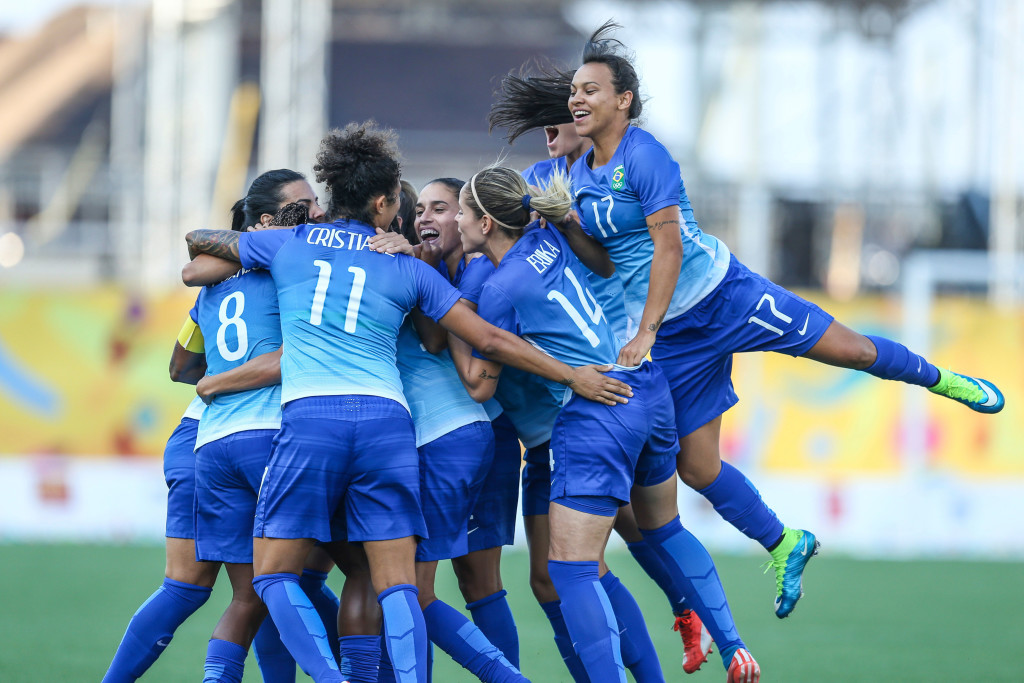 Brazil won the Pan Am Games, beating Colombia, 4-0 on Saturday in the gold-medal match in Hamilton, Ontario. Hosts Canada lost, 2-1 to Mexico in the bronze-medal match to miss out on the medals podium.

Formiga scored the eventual game-winning goal for Brazil in the 7th minute of the rout. Maurine, Andressa Alves and Fabiana all added goals in the final 15 minutes of the game to secure the title for Brazil.

Colombia were without top players Yoreli Rincon and Lady Andrade, who each recently debuted for their new clubs — Avaldsnes IL and the Western New York Flash, respectively.

The United States opted not to participate in the intercontinental competition.