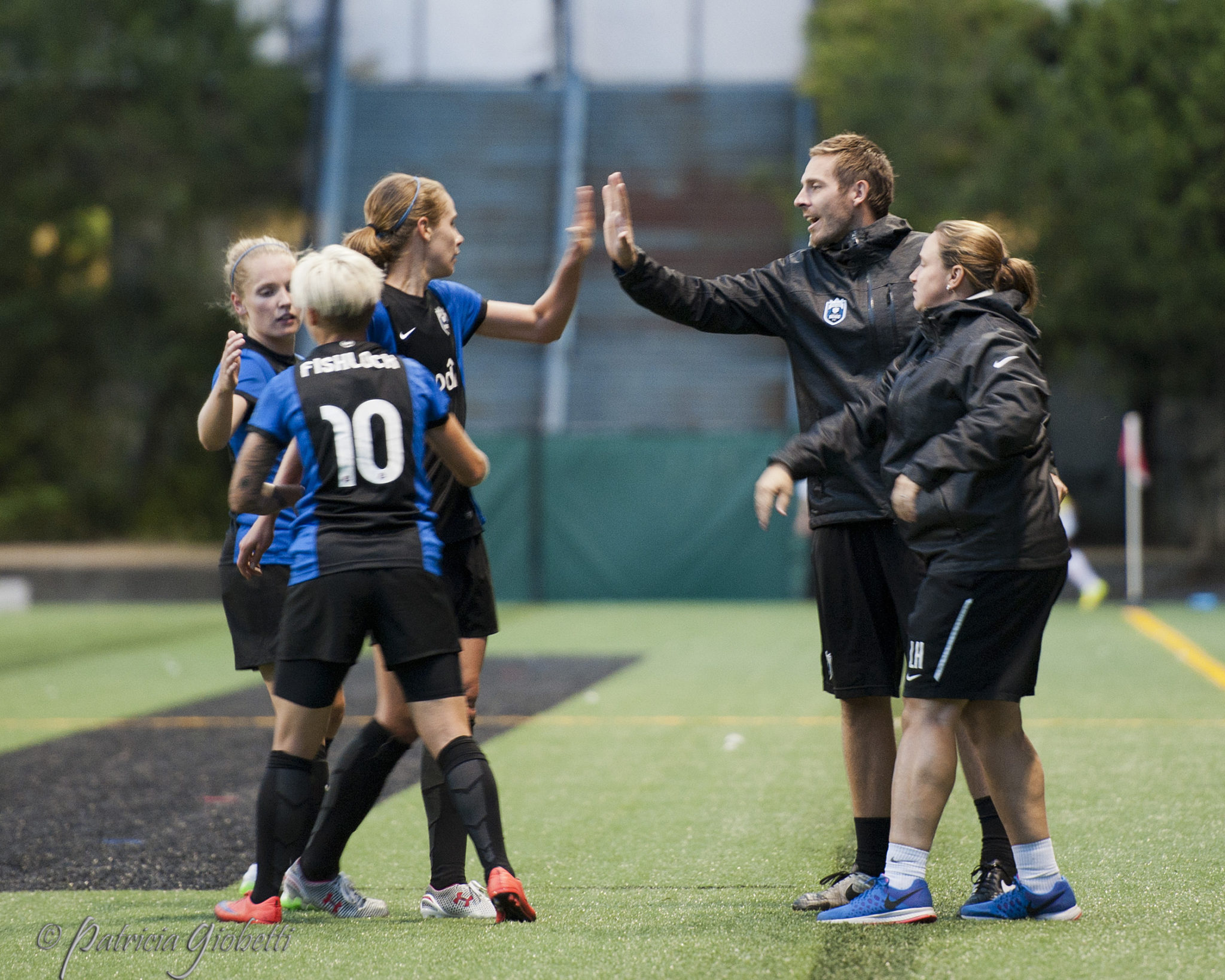 The Pacific Northwest has become a hotbed for soccer over the past five years or so in particular, but this week that attention is front and center for the National Women’s Soccer League.

A sellout crowd of 21,144 fans is expected in Portland on Wednesday night for Portland Thorns FC’s home game against Seattle Reign FC. That will be the first sellout in the club’s history — despite its wildly successful, 13,000-plus fans per game average — and it will be a league record for a standalone match (excluding doubleheaders).

Equally important is the return leg on Sunday in Seattle, where the Reign are expected to sellout the portion of Memorial Stadium which they use (it seats approximately 6,000 fans). The match could produce the most single-game revenue to date for the club.

Reign officials tell me that ticket sales are trending ahead of where they were for the World Cup homecoming match last week, which drew a season-high 5,778 fans. Part of that bump comes with the expectation that United States World Cup star Megan Rapinoe will play, and she is also expected to play Wednesday. (Goalkeeper Hope Solo picked up a knee injury at the World Cup and continues to be evaluated. She will not play this week.)

The key, however, is long-term success. Reign officials say that ticket sales for the rest of the season are up across the board, and 2016 season tickets will likely go on sale in the next two weeks. 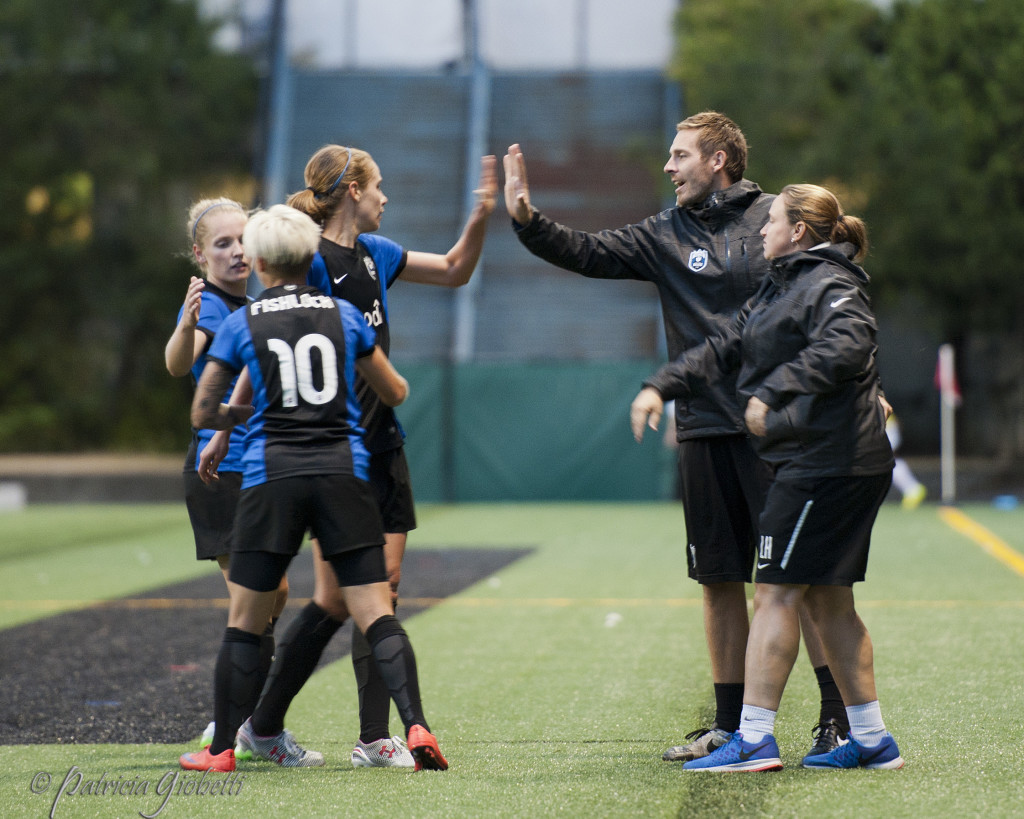 Why is all of this so important? Portland continues to be the flagship franchise for the NWSL, in its crucial third season of play. But even more important is Seattle, a market rife with soccer interest which is still looking to take off in mass numbers on the NWSL side. Seattle Sounders FC averages over 43,000 fans per game. Consistently putting 5,000 fans in Memorial Stadium would be a big step in the right direction for Reign FC, which averaged 3,666 fans in 2014.

Building up Seattle alongside Portland will give the NWSL a strong foothold in the Pacific Northwest, one of many elements which has brought success to MLS. A healthy Seattle market is a significant piece of the bigger picture for a thriving NWSL, because it is such an important soccer market.

And Seattle-Portland has the chance to really become the first true rivalry in this league, with the kind geographic tension which makes rivalries so great. Portland swept all four matchups in the inaugural season, but Seattle won two of the three in 2014, including a 5-0 beating at Memorial Stadium in July 2014.

Wednesday in Portland and Sunday in Seattle are the only two regular-season meetings for these teams this season. They couldn’t have come at a better time.