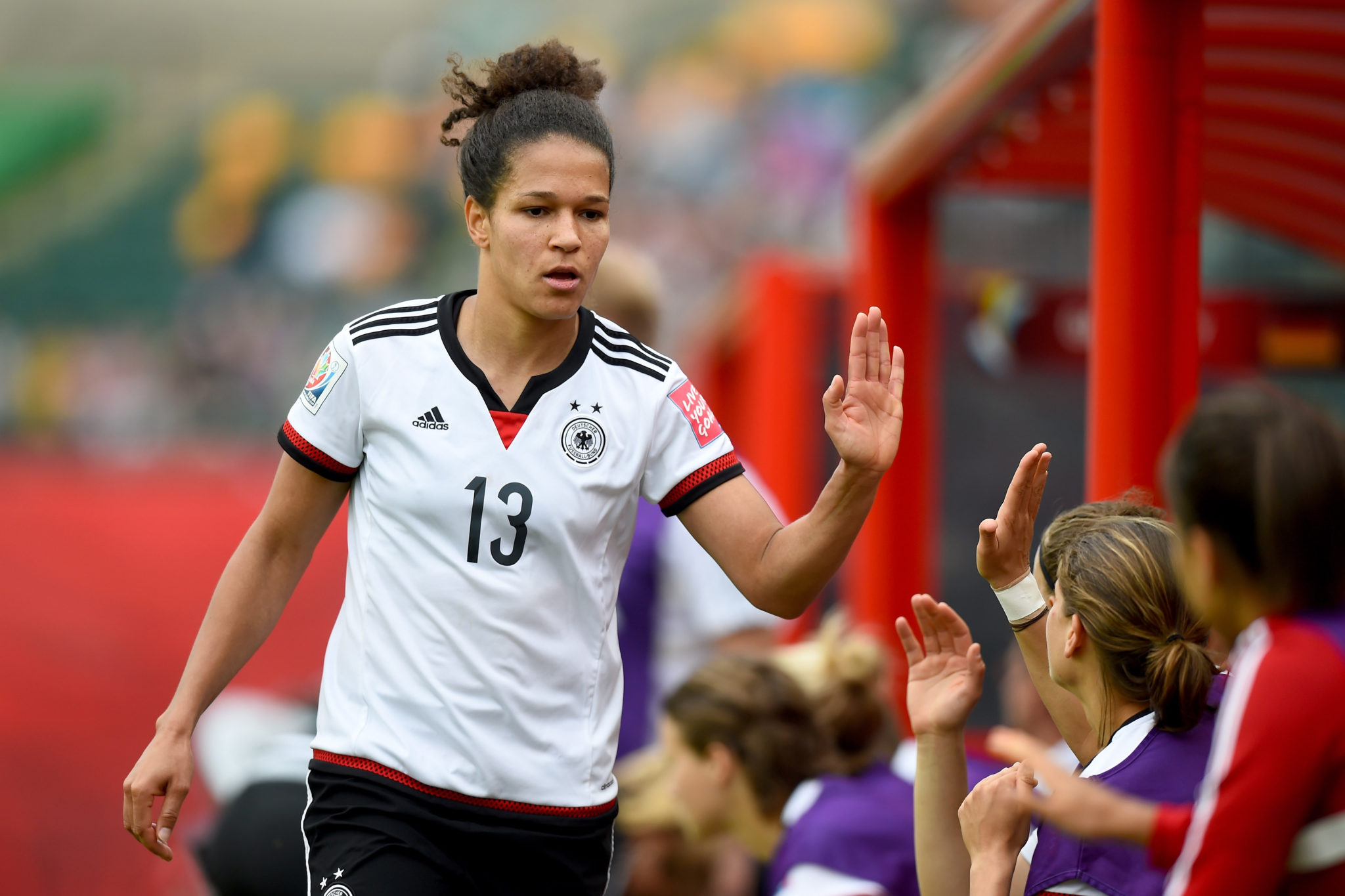 Sasic announced the decision on her Facebook page, stating that she wants to pursue her studies and start a family.

“Football has been a part of my entire life and will continue to be,” Sasic said. “I was allowed to play in the Women’s Bundesliga for eleven years, experienced unforgettable moments with the Women’s national team for ten and a half years and was part of an unbelievable development. And that makes me proud. Nevertheless, I’ve decided to begin a new chapter in my life and call time on my professional football career.”

Sasic scored 65 career goals in 111 appearances for Germany, including six at the 2015 Women’s World Cup to beat the United States’ Carli Lloyd on a tiebreaker for the Golden Boot. Sasic’s missed penalty kick in the second half of a scoreless semifinal between Germany and the U.S. was a turning point in the match. Lloyd buried her penalty kick a few minutes later, and the U.S. advanced to the final, where the Americans easily took care of Japan to win a third World Cup title.

“I regret Celia’s decision, but she also understands that football is not everything in life and there always comes a moment in life when you need to focus on other priorities,” Neid said. “It’s a real loss for us because Celia is major character who leaves big boots to fill. She was always a role model, on and off the pitch. We won important games because of her; she took on responsibility and completely fulfilled her role as a leading figure. From the bottom of my heart, I wish her all the best for the next step in her life.”

Sasic — who burst onto the scene over the past decade under her maiden name, Celia Okoyino da Mbabi — helped Frankfurt win the 2015 UEFA Champions League title. She was also part of Germany’s 2009 and 2013 European Championship teams.

WATCH: Cristiane scores five for Brazil vs. Ecuador
Leroux to have ankle surgery; out up to 3 months