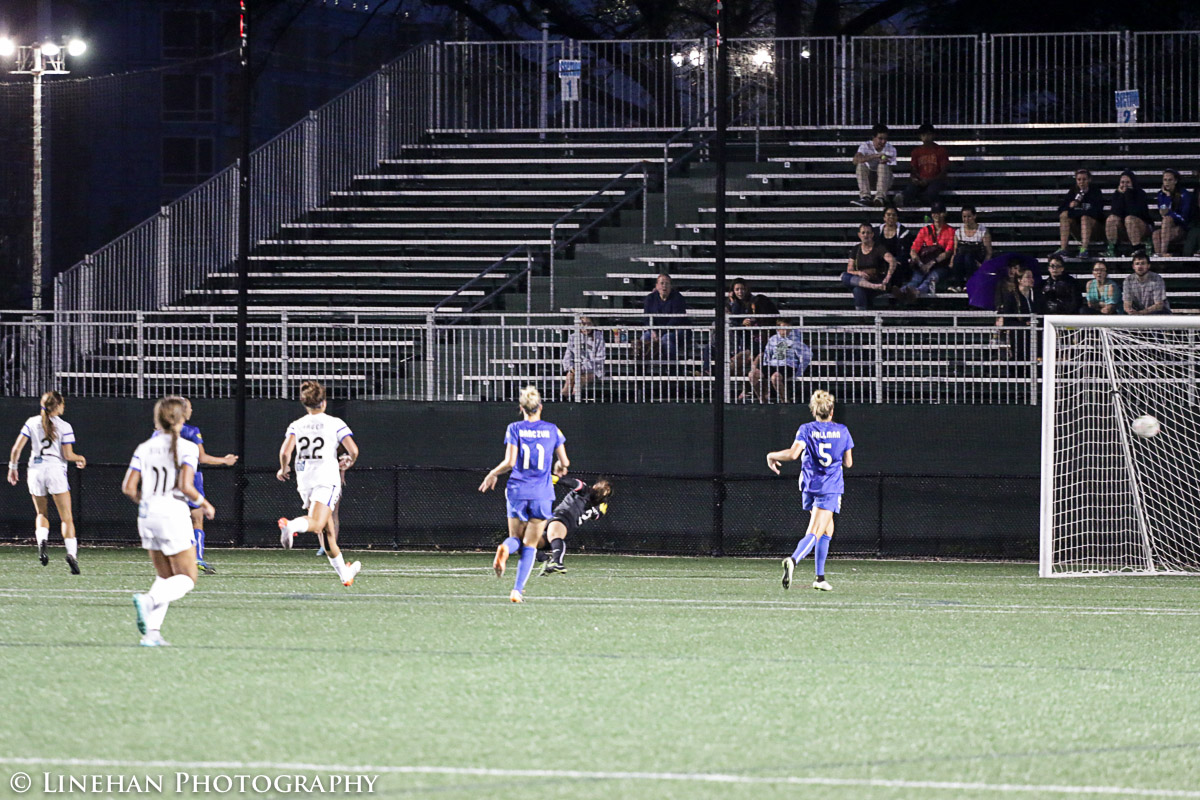 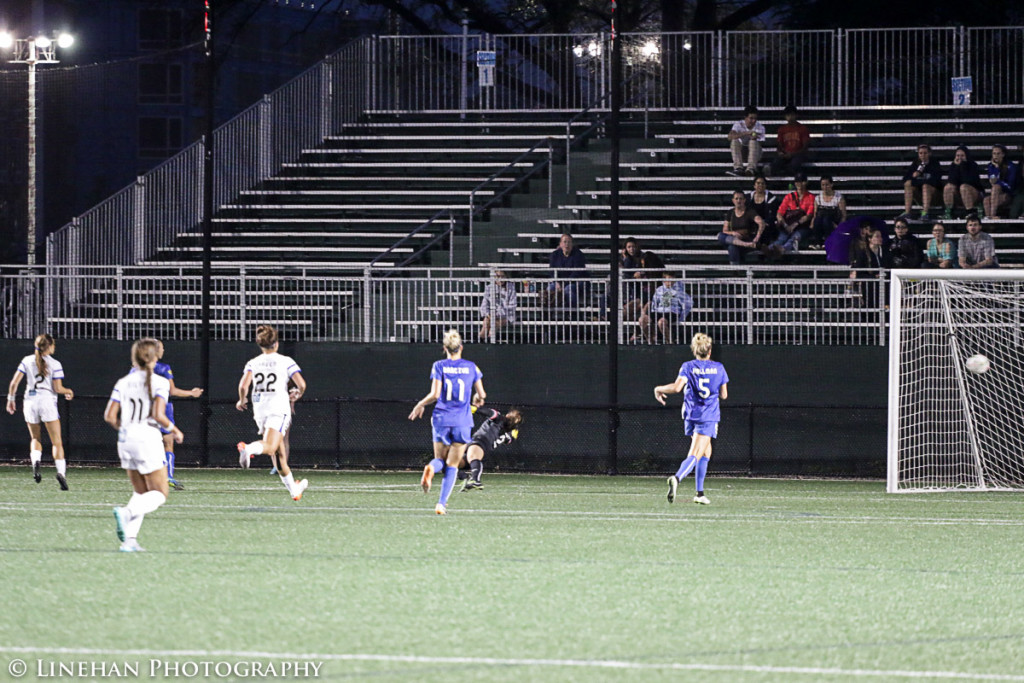 FC Kansas City rookie Shea Groom is out four to six weeks after suffering a second metatarsal fracture in her right foot in Thursday’s victory over the Boston Breakers.

Groom left the match in the 83rd minute — four minutes after scoring the winning goal in a 3-2 victory — after colliding with Breakers goalkeeper Jami Kranich. Groom registered a goal and two assists in the game.

Groom has four goals and two assists in 12 games this season, stepping up for the reigning champions amid international absences for the World Cup. She was selected in the second round (No. 12 overall) of the 2015 NWSL College Draft.

Unfortunately the doc said my foot is broken ? thanks to everyone for the thoughts & prayers. I'll be back & hungrier than ever.