Dash fall to Red Stars before record crowd at BBVA 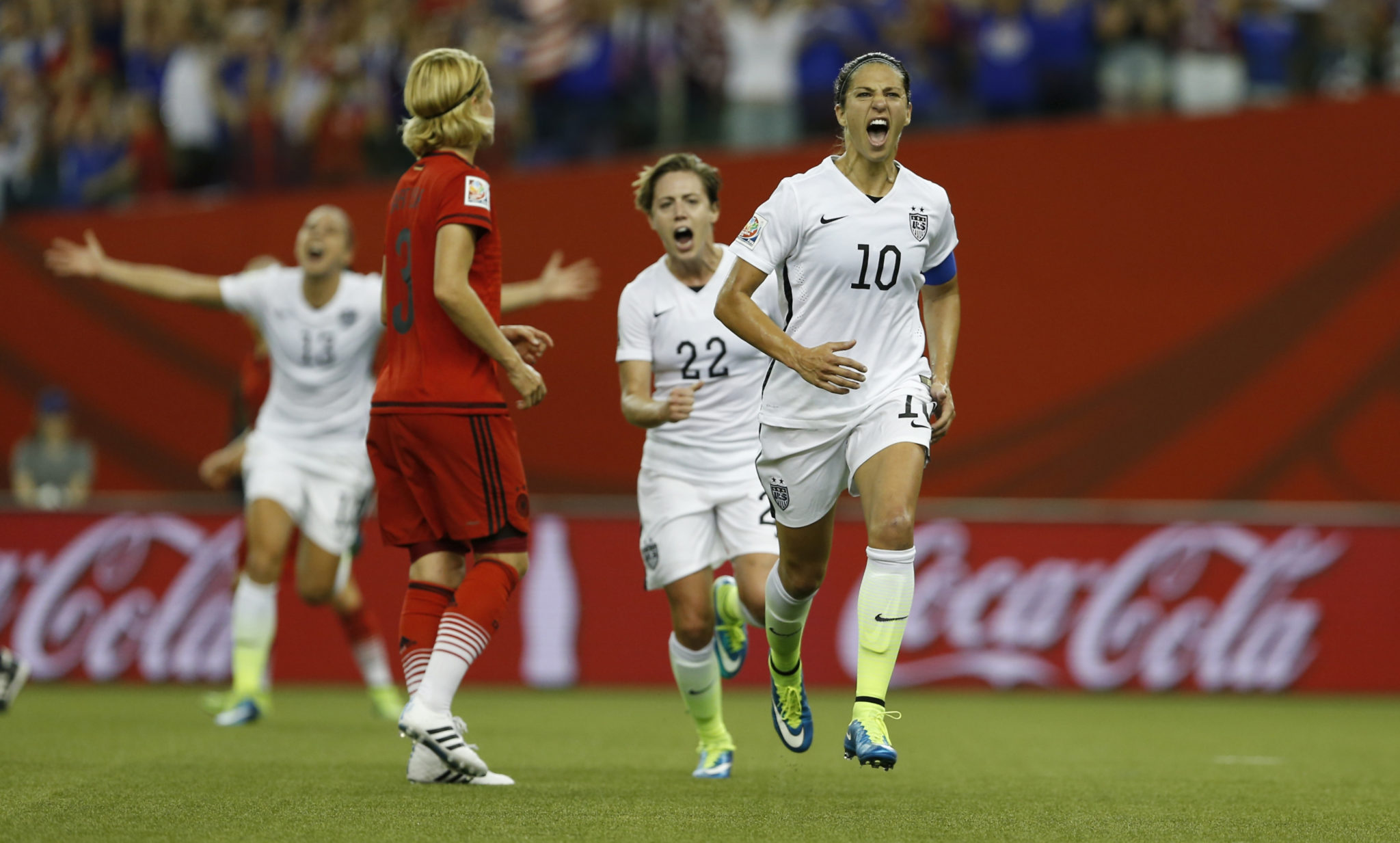 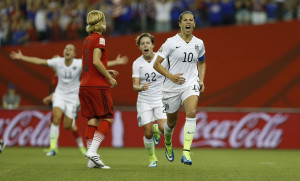 On a record-setting night in Houston, the Chicago Red Stars reminded everyone who the better side is with a 2-1 victory over the Dash in front of a club-record crowd of 13,025 at BBVA Compass Stadium. World Cup players from both sides were introduced before the match but after speculation that Carli Lloyd and Morgan Brian would start, all of the U.S. players decided to take the night off to be fresh for the remainder of the season.

“We are so happy to be here. We know that you wish you could have seen us play, but unfortunately we’ve been all over creation,” Lloyd told the crowd during pre-match ceremonies. “We’re tired and we want to be able to push forward the rest of the season.”

Once the whistle blew, the Dash made a stumbling start to the match spending much of the opening half hour on their heels as the Red Stars pressured and attacked. The work paid off with a goal in the 19th minute. Taryn Hemmings played a ball into space for Alyssa Mautz, who attacked a vacant right side. Dribbling almost to the goal line Mautz placed her cross perfectly to allude three Dash players and find Vanessa DiBernardo who was able to run onto it and unleash a right-footed shot for the goal.

Most of the Dash offense in the opening half came courtesy of one-v-one play from Kealia Ohai. And they nearly conceded two other goals, once when Camila made a daring tackle in the box to erase a chance after Erin McLeod misplayed a cross, and a second when Sofia Huerta was left unmarked but could not finish from point-blank range.

The Dash did briefly drew even in the 57th minute. Ohai led Arin Gilliland down the right side and looked for a cross. But rather than take her defender on, Ohai stepped back and was still able to deliver a tantalizing cross to the far post. Red Stars keeper Michele Dalton and defender Abby Erceg both went for the ball which went over both to Tiffany McCarty who had an easy header to knot the match.

The response from the Red Stars was quick. They immediately put pressure on the Dash defense and were back in the lead before five minutes were up. The Dash were first to a corner kick but the clear went to Rachel Quon who immediately sent it back into the area for Jen Hoy. Ellie Brush looked like she had won the ball but she over-committed without dispossessing Hoy. The Princeton grad Hoy snapped her shot between two Dash defender and past Erin McLeod for the decisive goal on the night.

The win lifts the Red Stars (6-1-3, 21 pts) back to the top of the NWSL table on the head-to-head tiebreaker over Seattle Reign FC. The Red Stars have also played fewer matches than any other team in the league. They return home Saturday to begin a five-day, home-and-home against the Boston Breakers. The Dash (3-4-4, 13 pts) remained in sixth, four points off the playoff pace. Next up is a visit to Kansas City on Monday, July 20 (in a match moved from July 15.)