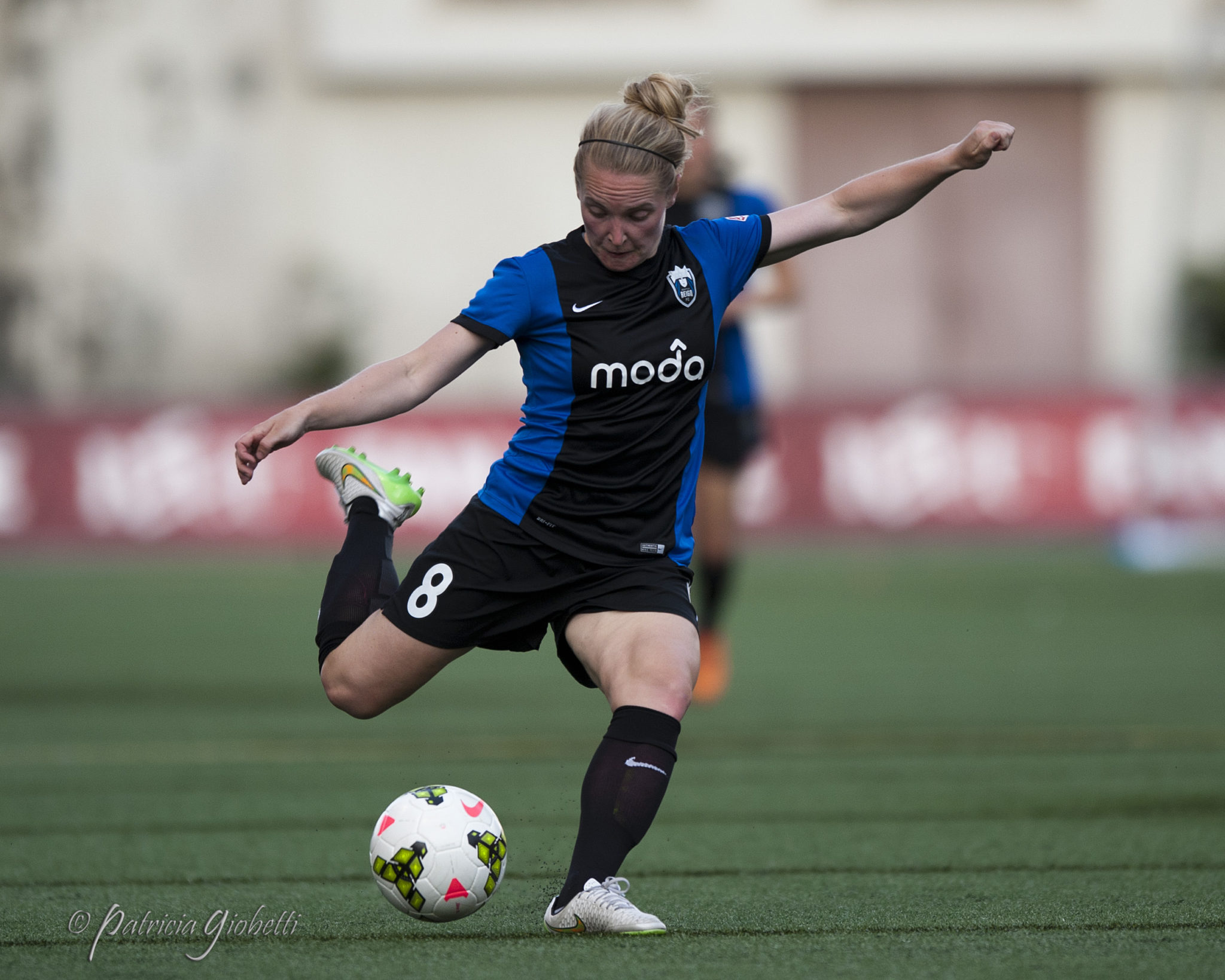 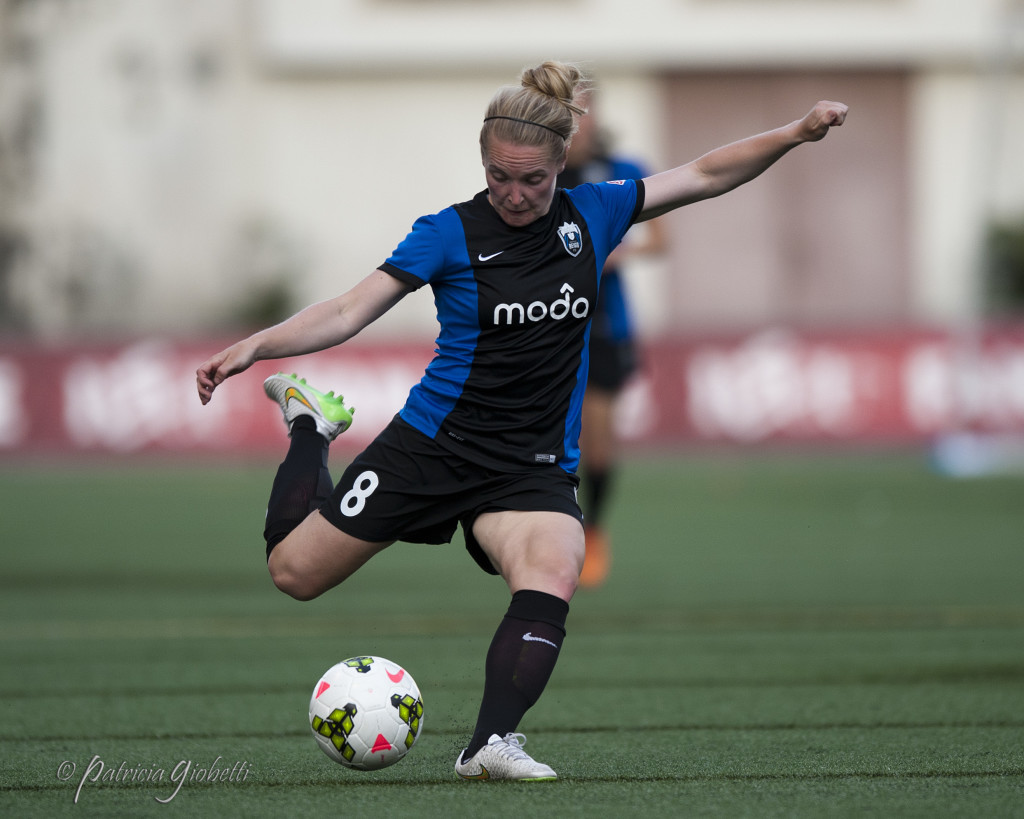 For 45 minutes, it looked like the Western New York Flash had finally solved Seattle Reign FC.

Then the Reign scored three goals in six minutes just after halftime, continuing their recent dominance in the series and exploding to a 4-2 victory over the Flash on Saturday at Memorial Stadium in Seattle. The Reign are now unbeaten in eight straight matches.

Beverley Yanez, Amber Brooks, Rachel Corsie and Jessica Fishlock all scored for Seattle, which sits atop the NWSL table for at least the night following the victory.

Yanez ignited the onslaught in the 49th minute, settling a ball from Lauren Barnes before hammering it into the roof of the net.

Two minutes later, it was Corsie – the Scottish international — who ripped the ball past Flash goalkeeper Chantel Jones for the team’s second goal. Corsie initially got on the end of Kim Little’s corner kick and sent the ball back across the goal to Fishlock, who headed it back where it came from and in the path of Corsie for the thundering finish.

Brooks rounded out the barrage in the 55th minute, heading in the ball at the back post. Kendall Fletcher had flicked on the ball from Stephanie Cox’s in-swinging corner kick.

Becky Edwards gave the Flash a glimpse of hope in the 67th minute, when her thundering header pulled the visitors to within a goal, but Fishlock scored six minutes later to give the Reign a 4-2 lead.

Amanda Frisbie, in her return to Seattle after being traded to Western New York in the offseason, opened the scoring for the Flash in the 33rd minute on a diving header at the back post. Frisbie also headed a ball off the line on the defensive end in first-half stoppage time.

U.S. national team stars Hope Solo and Megan Rapinoe did not suit up for Seattle, but were in attendance for media and fan activities. Both players were starters for the U.S. on Sunday in a 5-2 victory over Japan to win the 2015 Women’s World Cup.

The Flash haven’t beaten the Reign since August 7, 2013, the Flash’s only win ever over Seattle. The Reign own the all-time series with a record of 5-1-3. Seattle beat Western New York, 5-1 in the season opener in Seattle and the two teams drew, 1-1 last week.

The Chicago Red Stars can pull level with Seattle on points (21) atop the NWSL table with a win over the Houston Dash on Sunday.