Rampone will play in Olympics ‘if body holds up’ 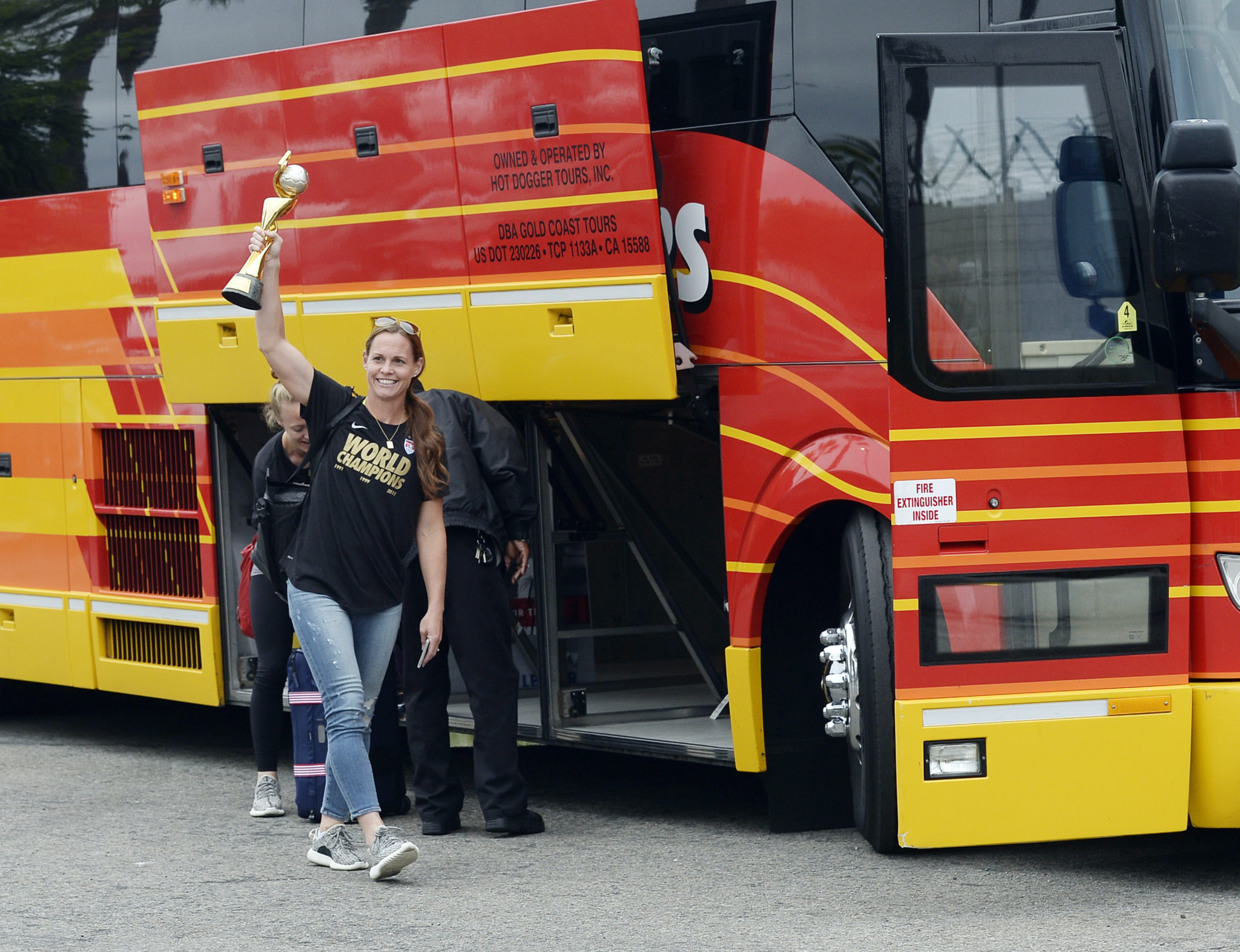 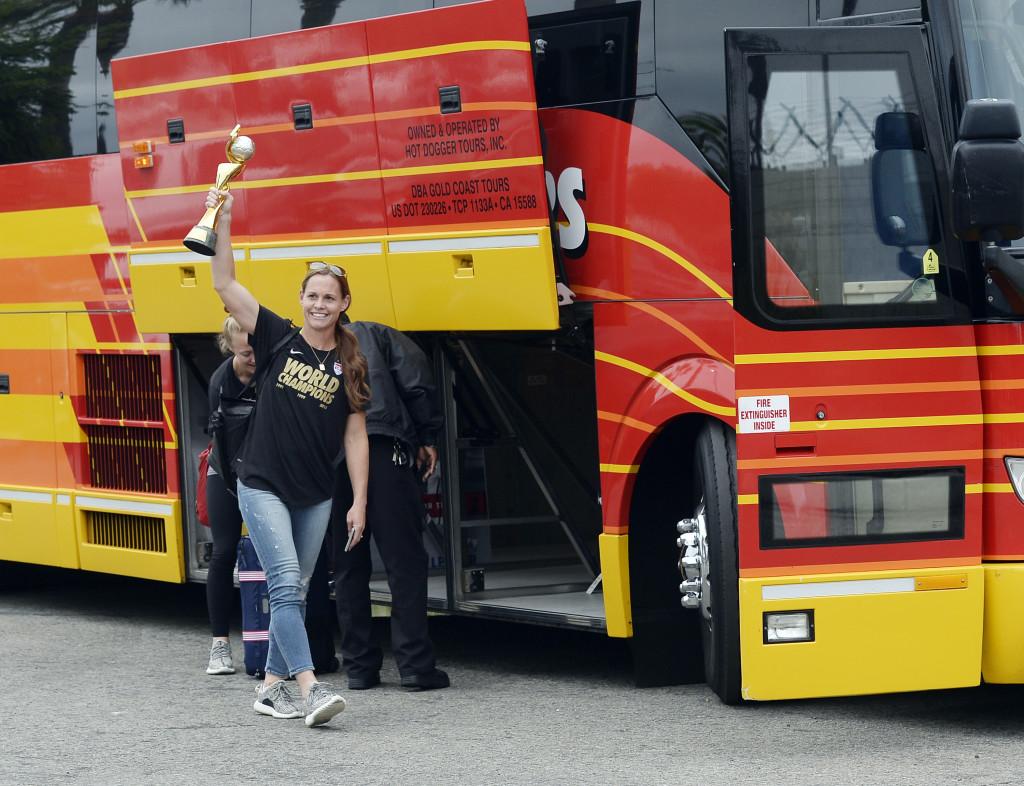 PISCATAWAY, N.J. — Christie Rampone says she’ll play in the 2016 Rio Olympics if her 40-year-old body allows her to.

The longtime United States women’s national team captain will be 41 years old by the time the Rio Olympics begin next August. Rampone just won her second World Cup title with the U.S. on Sunday, when the Americans dominated Japan in a 5-2 victory in Vancouver. She was also part of the 1999 team that won the World Cup on home soil.

Rampone said on Saturday in New Jersey that even if she did not play in the 2016 Olympics, she could continue playing for her National Women’s Soccer League team, Sky Blue FC, next year.

Should Rampone play in Rio next year at age 41, she would be the oldest Olympic soccer player in the history of over 5,000 who have played, according to Sports Reference. Rampone is the only player in men’s or women’s Olympic soccer to have obtained four medals (three gold and one silver).

Asked by The Equalizer on Sunday night following the World Cup final about the 2016 Olympics, Rampone said “we’ll see how it goes.”

The Olympic roster size is 18 players per team, five fewer than the World Cup.

Lauren Holiday announced earlier this week that she will retire from the U.S. national team to start a family. Other U.S. players’ futures hang in the balance.

Rampone and her teammates had a busy week, returning home on Tuesday to a packed crowd at L.A. Live in Los Angeles for a rally. On Friday, the 23 players became the first women’s team ever to receive a ticker-tape victory parade from New York City, and later in the day several of the U.S. players hit the big stage with pop superstar Taylor Swift.

Rampone did not dress to play on Saturday in Sky Blue FC’s game against Portland Thorns FC (Sky Blue won, 1-0 to end a 10-match winless streak). United States and Sky Blue FC teammate Kelley O’Hara also sat out the match. Portland was without U.S. World Cup players Alex Morgan and Tobin Heath, who were both in attendance. No U.S. players are expected to play for their club teams this weekend; Rampone noted that they are “exhausted” from the World Cup and the ensuing celebrations. Megan Rapinoe and Hope Solo will not play for Seattle Reign FC on Saturday. Meghan Klingenberg, Morgan Brian and Carli Lloyd are major question marks for Sunday.

Ticket sales for the NWSL have spiked dramatically in the week following the United States’ World Cup victory. Upwards of 15,000 fans are expected in Houston on Sunday for the Dash’s game against the Chicago Red Stars. That would be a record crowd for the Dash. Portland could sell out the full stadium (capacity approximately 21,000) in its next home game, on July 22 against Seattle Reign FC.

“It’s still a process,” she said. “It’s not going to happen overnight.”