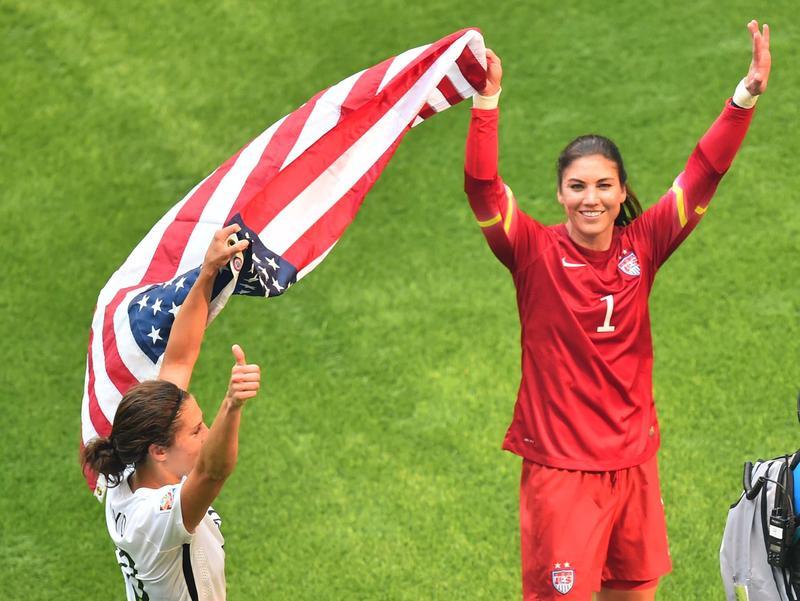 The United States women’s national team’s 5-2 victory over Japan on Sunday in the final of the 2015 Women’s World Cup was an epic display of dominance, particularly from Carli Lloyd, who needed only 16 minutes to score a hat trick.

Now — for right now, anyway — the support for the U.S. women’s national team is reaching epic proportions as well. New York City was taken over by U.S. fans on Friday as the team became the first women’s team ever to receive a victory parade from the city. The last parade exclusively for a female athlete was in 1960.

And not to be forgotten is the hysteria of fans throughout the World Cup and, when people really started taking notice in record numbers, the final.

Here’s a look at fan reactions from across the U.S. to the team’s victory over Japan: