Rapinoe describes herself in one word: ‘Gaaaay’ 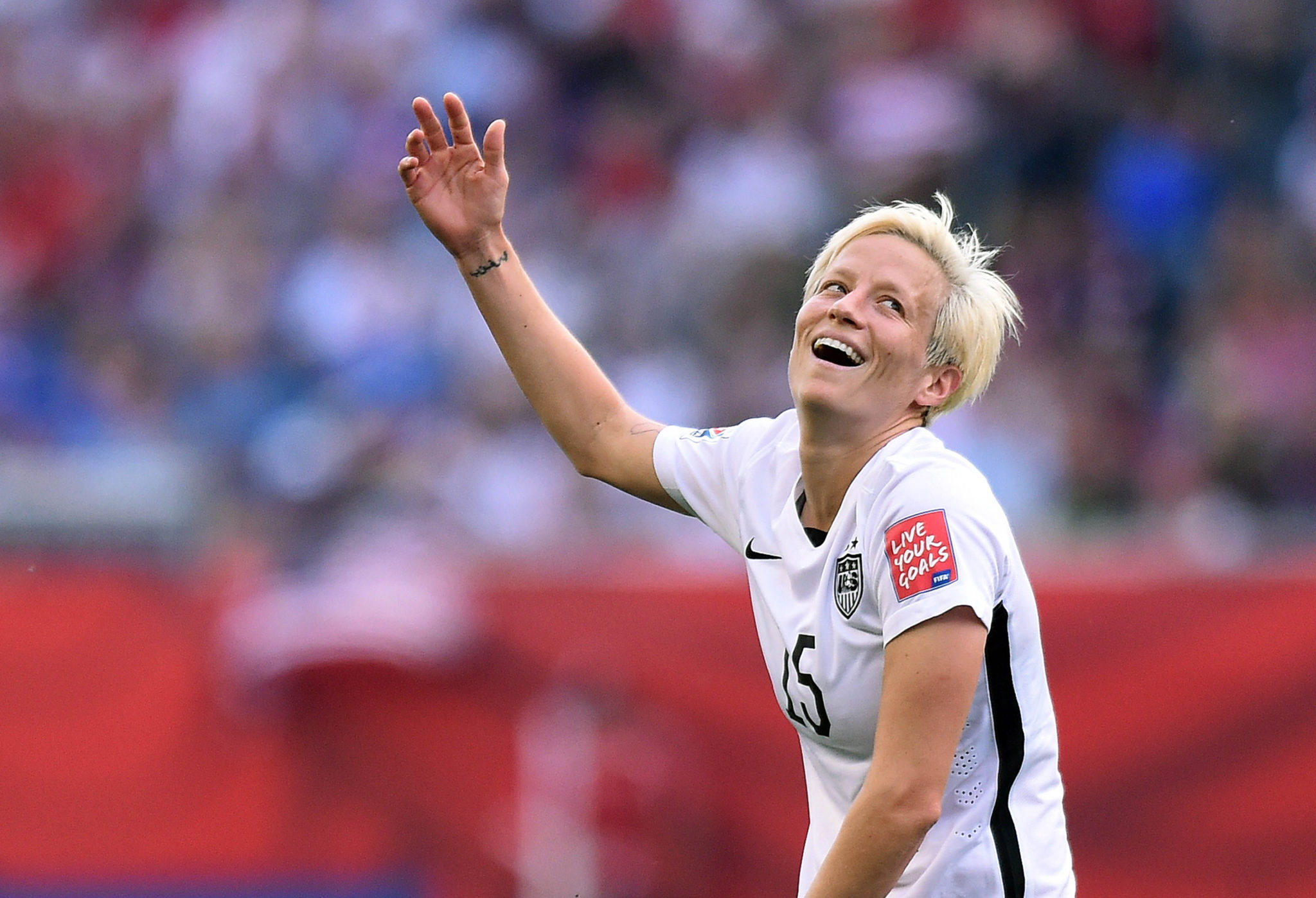 Megan Rapinoe is the most personable player on the U.S. women’s national team. She is always insightful and she never takes herself too seriously, a spokeswoman who can reach all generations.

On Thursday, Rapinoe – who is openly gay – was asked to describe herself in one word. She very openly and confidently went with the following:

And on Friday at the team’s victory parade, Rapinoe wore the WWE World Heavyweight title belt:

Klingenberg: 2015 team pioneering in its own way
United States women return to top of world rankings