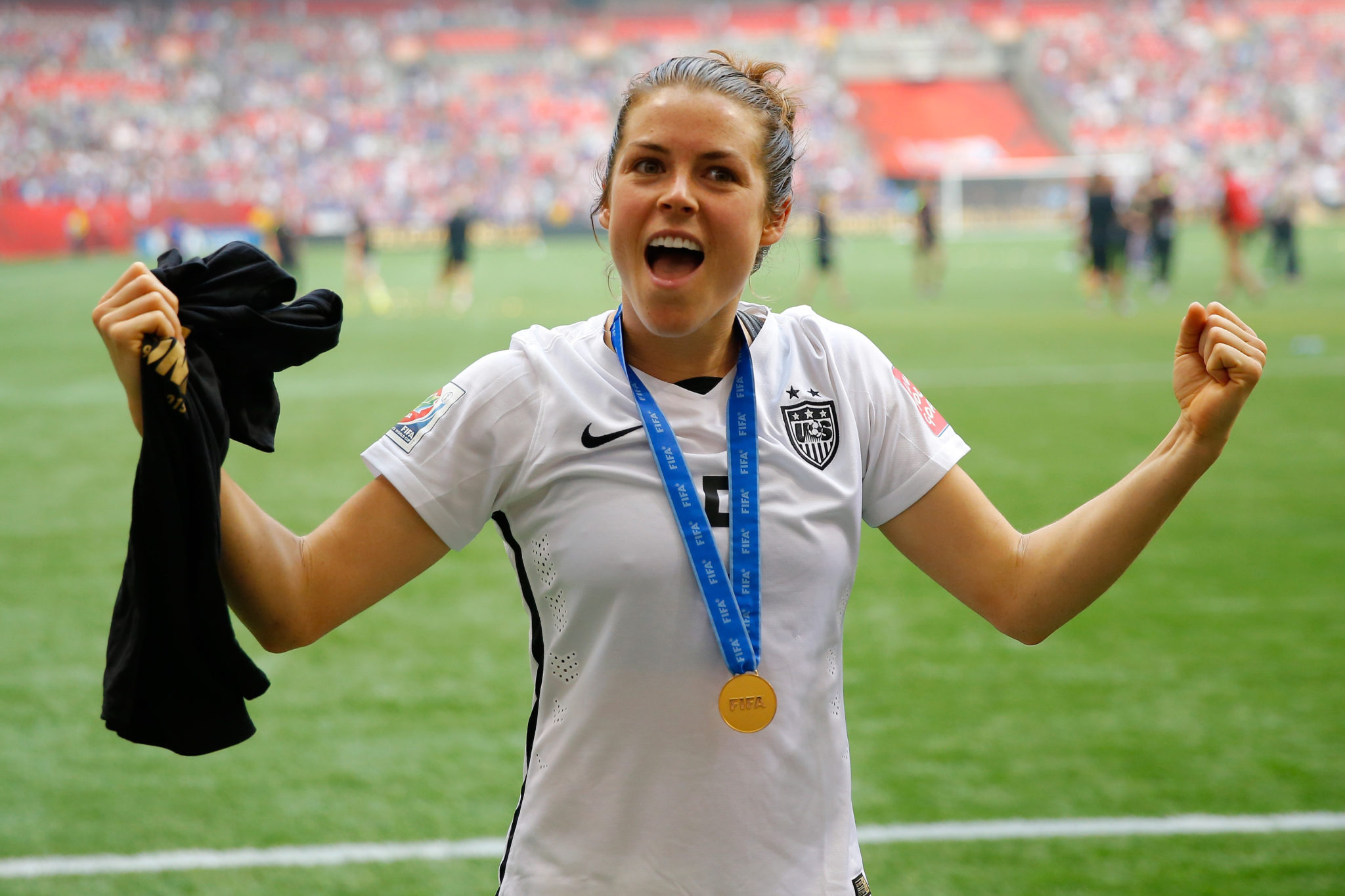 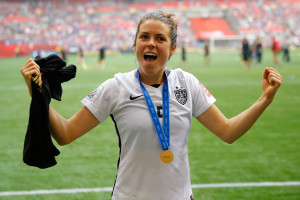 The United States returned to the summit of the FIFA Women’s World Rankings on Friday, five days after winning a record third Women’s World Cup title.

Previous No. 1 Germany, which lost to the United States in the semifinals, slid back to No. 2. Germany had taken over the top spot in December, ending the United States’ nearly seven-year run atop the standings.

England, which finished third at the 2015 Women’s World Cup, moved up to No. 5 in the world, while Brazil moved up to No. 6 and Sweden dropped from fifth to seventh after a miserable World Cup in which they drew all three group games and then got blown away by Germany in the round of 16.

Canada suffered the largest drop in the rankings, falling three spots to No. 11. Cameroon is the biggest mover after a round-of-16 appearance in its first Women’s World Cup.

Rapinoe describes herself in one word: ‘Gaaaay’
PHOTOS: USWNT honored with parade in NYC