New York City to host parade for US women 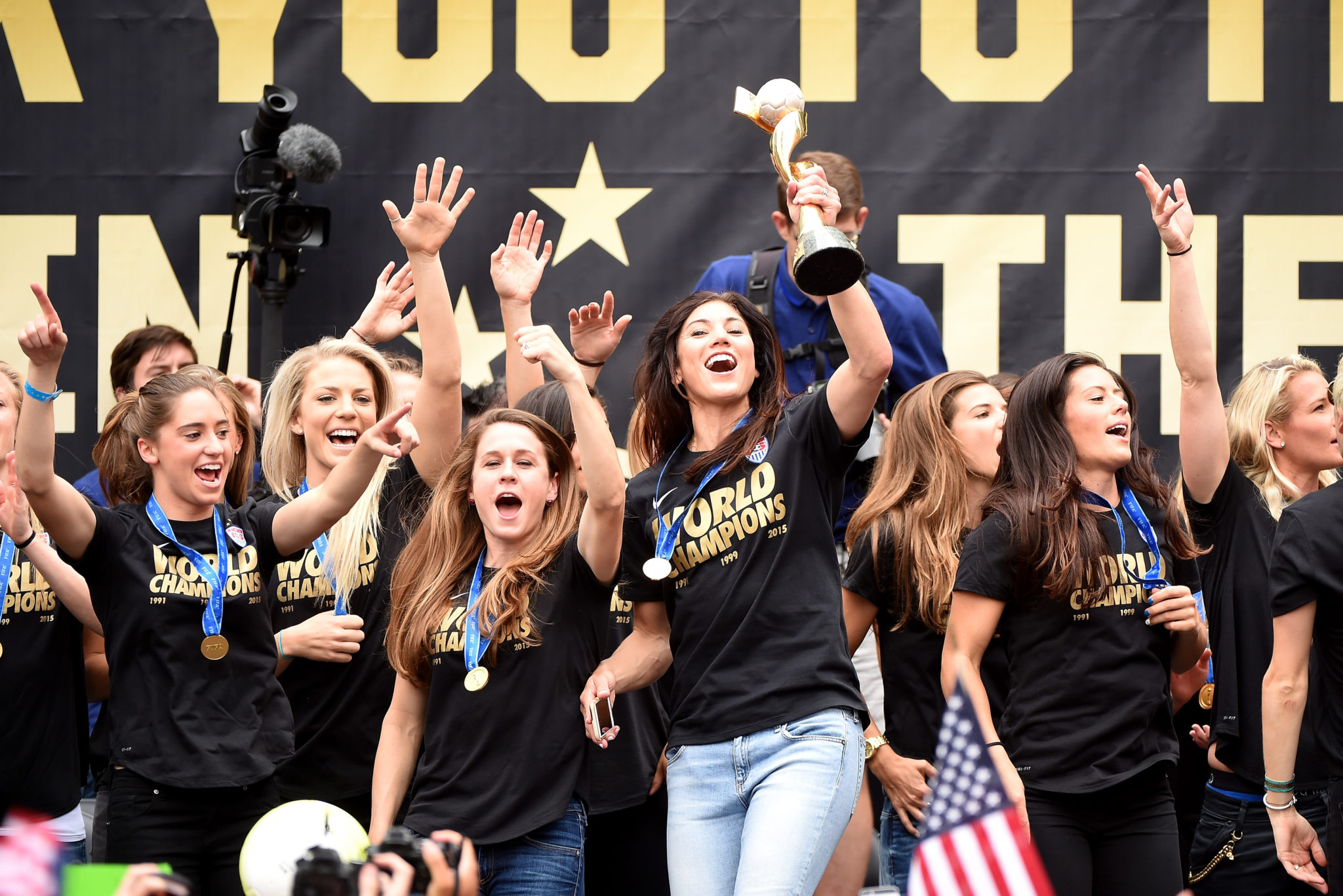 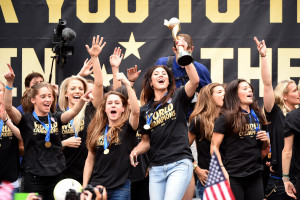 The parade will start at 11 a.m. ET on Friday and proceed up the Canyon of Heroes on Broadway between the Battery and City Hall. It will mark the first time a women’s sports team will be honored with a parade.

The U.S. women defeated Japan, 5-2 on Sunday to win the World Cup for the third time and first time since 1999. Carli Lloyd scored a hat trick in the opening 16 minutes.

[MORE: Holiday announces she will retire after World Cup-winning goal]

Only four sports teams since the turn of the millennium have been honored by the City of New York with a parade: the Yankees in 2000 and 2009 and the Giants in 2008 and 2012.

On Tuesday, the U.S. women celebrated their 2015 World Cup title with a rally at L.A. Live in Los Angeles.