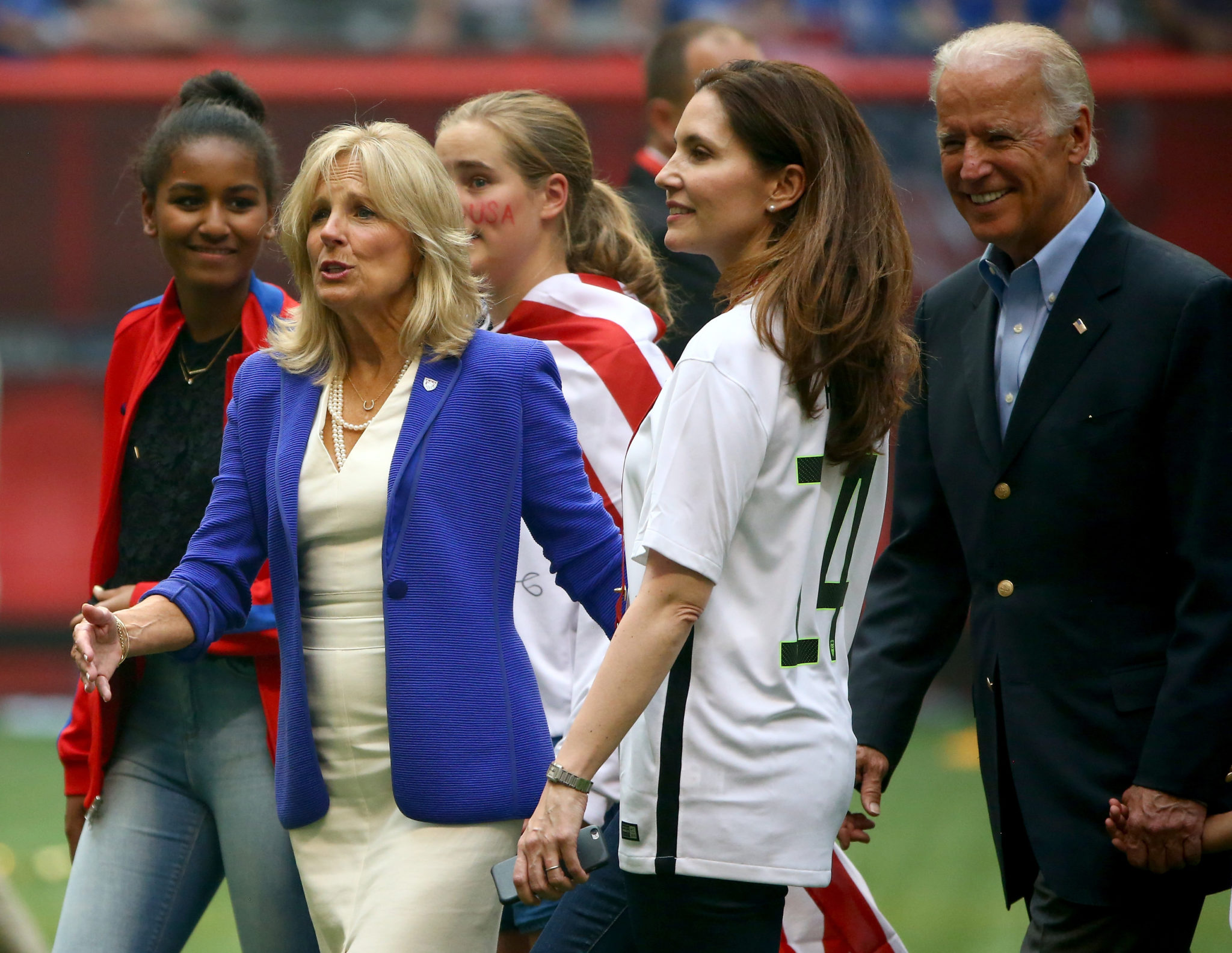 Carli Lloyd scored a hat trick, completed by the most confident, audacious and spectacular of goals in a World Cup final when she struck from the midfield line in the 16th minute:

The goals earned her a personal shout-out from the president on Sunday night, July 5, a day of American celebration just after Independence Day.

What a win for Team USA! Great game @CarliLloyd! Your country is so proud of all of you. Come visit the White House with the World Cup soon.

Thank you Mr. President! See you very soon at the White House!! https://t.co/B5haZJd1cA

World champs. The cup is coming back to the United States. Congratulations to the #USWNT. We're so proud.