Set pieces prove to be Japan’s undoing in WC final 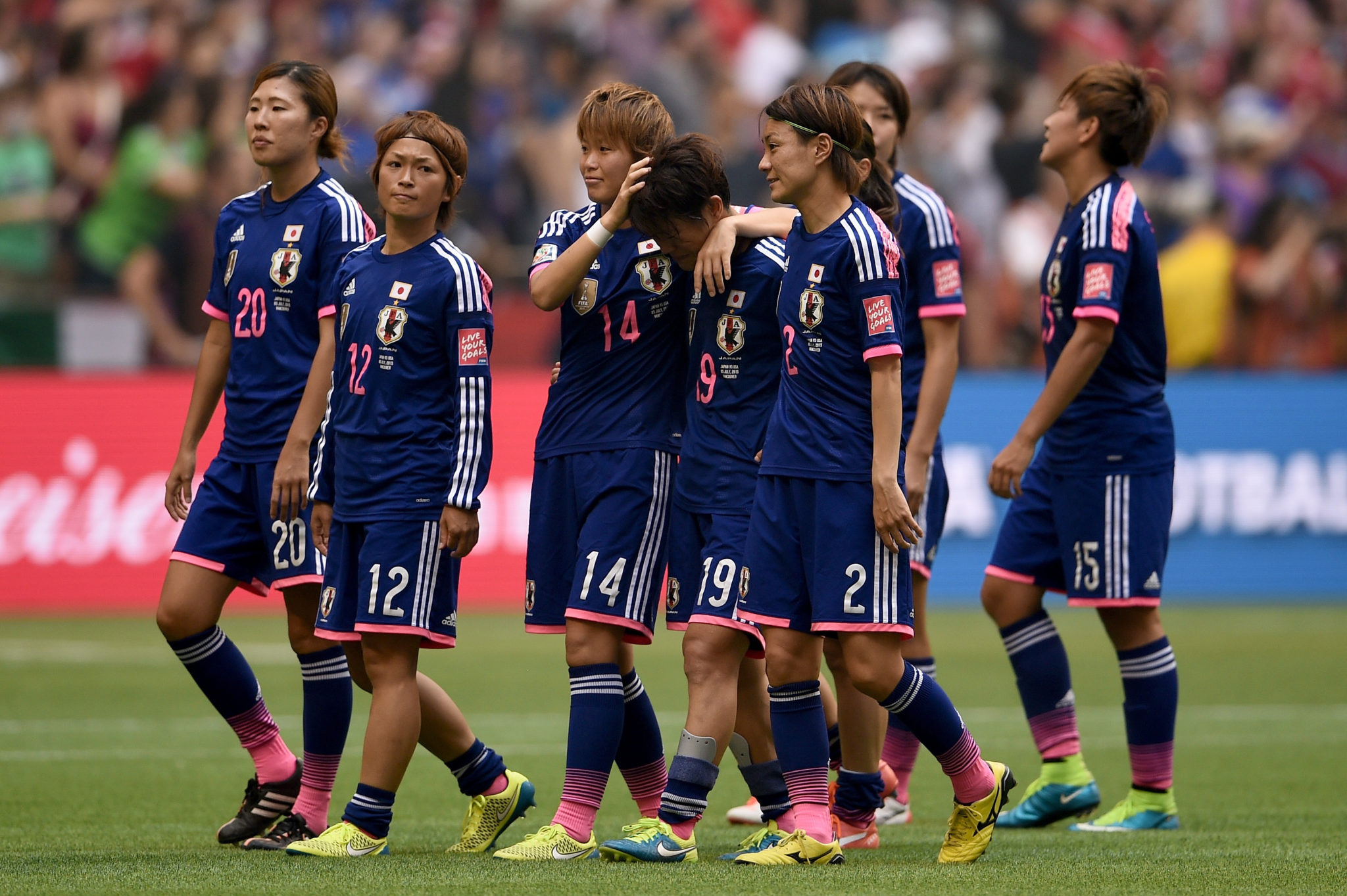 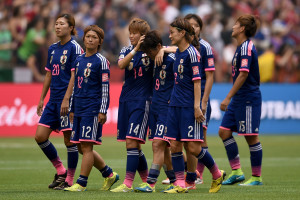 VANCOUVER, British Columbia — Japan was clearly second best from the first whistle to the last on Sunday. The United States came out with a purpose and looked like a team of destiny while rolling to a 5-2 victory at BC Place Stadium. All night, most of the 53,341 fans chanted USA, USA, USA. Japan had never played in such a hostile and roaring venue with so many spectators cheering against the Nadeshiko.

“In the set pieces, they were very meticulous,” Japan coach Norio Sasaki said.

Japan, which won the 2011 World Cup final over the U.S., usually controls the play, dictates what the opposition is going to do and counterattacks. But U.S. coach Jill Ellis had her players taking the game to Japan. The first of Lloyd’s hat-trick goals — less than three minutes into the game — had the crowd erupt in huge ovation and boisterous cheers.

[KASSOUF: Lloyd proves the World Cup hero she knew she would be]

Japan was easily overwhelmed and whatever tactical plan Sasaki had, it didn’t work. The U.S. swarmed Japan and never let up. Golden Ball winner Lloyd scored her second just five minutes in, and it was evident that this was going to be a special match for the United States, and there wasn’t anything Japan could do about.

Normally a team that excels on set piece play, Japan had no chance on them on Sunday. The U.S. did their homework and had tactics that Japan had never seen before. It was difficult for Japan to mark the U.S. players and Japan crumbled under pressure.

“They tried new things on the set plays that we never saw in the tournament and we didn’t handle well with that,” Japan goal-scorer Yuki Ogimi said. “They repeated that effort three times and I think that was the ability that we couldn’t handle well from set plays.”

Japan captain Aya Miyama and her teammates were shocked and not expecting a surge of Red, White, and Blue to overwhelm them.

“We didn’t expect that first 15 minutes,” she said. “It was hard and tough, but we came back and I think we played well.”

Defender Azusa Iwashimizu was disastrous on the night, playing large roles in each of the first three U.S. goals. She missed the ball on the corner-kick pass that found Lloyd on the first goal, failed to cover Lloyd on the second tally, and booted the ball dangerously up in the air on Holiday’s goal. The last was quite possibly the most suspect. Japan head coach Norio Sasaki pulled Iwashimizu from the game for Homare Sawa in the 33 minute.

By that time it was already too late for Japan.

Goalkeeper Ayumi Kaihori was a candidate for the Golden Glove award for the best goalkeeper at the World Cup. Hope Solo won thanks to her play and votes from the FIFA Technical Study Group. Kaihori was caught from the midfield line and easily chipped by Lloyd on the U.S. midfielder’s third goal, one of the most brilliant of the World Cup. Kaihori was in tears after the match.

[LAULETTA: Wambach finally gets the World Cup she so desired]

Ogimi had a great individual effort to get Japan on the score sheet before halftime. However, by the time Japan settled into the match and looked comfortable playing football, it was well in hand for the U.S. and out of reach for Japan.

On Sunday, Sasaki elected to go with the same starting eleven that defeated England 2-1 in the semifinals. He made a pair of substitutions before the half in an effort to boost some life into his squad, who trailed 4-0 at the time.

Ogimi and Miyama talked briefly about Sasaki’s effort to lift his team’s spirits during the interval.

“We needed goals and he told us to press forward and also to play in their side, and have more players involved in the attack,” Ogimi said.

Miyama added: “He said the first half is gone so we need to make sure it’s a new game, so we tried.”

Japan was given a momentary lifeline early in the second half when U.S. defender Julie Johnston headed the ball past Hope Solo. Japan cut the deficit to 4-2 and it seemed like they might make a game of it for the second half.

But as with many things Japan did, the U.S. had a quick response that took the life out of Japan. Tobin Heath scored two minutes later and restored a three-goal advantage for the Stars and Stripes. Japan did play competitively for the duration of the second half. However, the poor start that Sasaki and his team had put them in a massive hole that they could never climb out of.

Lloyd was captain clutch and she performed a match for the ages, becoming the first player to score a hat trick in a Women’s World Cup final. Japan came up against a determined freight train and it rolled through Vancouver and a shocked Japan team. The World Cup now belongs to the United States.