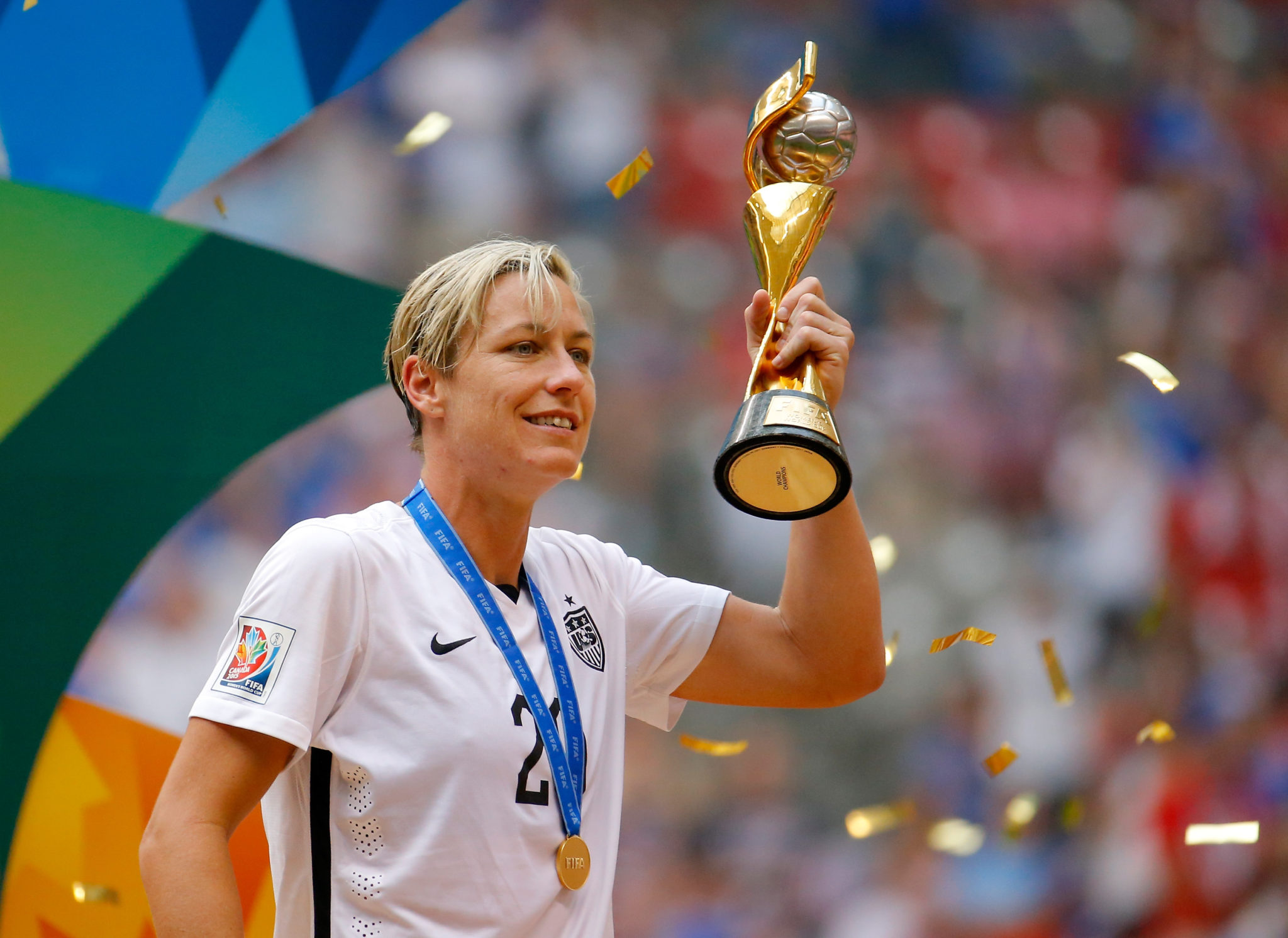 VANCOUVER, British Columbia — Prior to the start of Sunday’s World Cup final, both the United States and Japan stayed in their pregame huddles long enough that center referee Kateryna Monzul had to blow her whistle several times to get them to take their positions.

From the highest points at BC Place in Vancouver, it was clear what was transpiring in the United States’ huddle. Abby Wambach, with her now distinctive golden hair, was giving her motivational speech. For the fourth time in the seven World Cup games, Wambach was not in the starting lineup, but it was clear she was bouncing up and down with enough energy for the 11 who were.

“Surreal,” Wambach said about the opening 16 minutes. “Four goals in (16) minutes. Literally I don’t even know how that happens especially in a World Cup final.”

Whether the team’s hair-on-fire start was due in part to Wambach’s latest rah-rah speech or not, to a woman everyone spoke about how much Wambach does for the team, it was that they wanted to win the World Cup in part for her that drove Wambach. 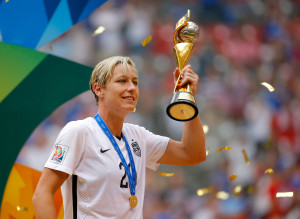 Ali Krieger, a longtime teammate of Wambach for both club and country, gave Wambach a hug before the game and told her that she hoped the team could win it on her behalf.

“I’m one of the older players with her in that group but I think the world of her and I’m so happy we could actually win for her,” Krieger said. “When she gets on the pitch, everything just seems to be okay. You look to her and you’re just so calm. You just think that we’re going to win and we’re going to keep it together. It’s something that not many leaders have. I think we’re very lucky.”

When Wambach came on the pitch Sunday, it was not the scene or situation anyone could have imagined. The United States were ahead 5-2 and about 15 minutes from winning the World Cup and completing Wambach’s personal inventor of soccer accomplishments. To that point, Carli Lloyd had been wearing the captain’s armband and she immediately handed it over to Wambach.

“She’s tried to do it a few times before and I immediately declined like, ‘No it’s no big deal,'” Wambach said. “But this time she kind of insisted. To be honest, I was just glad we were winning.”

Said Lloyd: “When Abby has come into a few games it’s a little crazy to switch the armband. But today I wanted to make sure that she put the armband on because she deserves it. She has been legendary to this team. I’m so thankful I can all her my friend, my teammate, and I’m just so proud that her last World Cup she could go out strong.”

Neither Lloyd nor Wambach are the actual captain. That role still rests on Christie Rampone. But like Wambach, Rampone found herself on the bench for most of the World Cup, a development that originated because of an injury. Lloyd, in her answer, made it clear that she has never been named captain. And Wambach, after the game, gave the armband over to Rampone (who also made a brief appearance in the match) to wear for the trophy presentation.

“She’s my captain,” Wambach said. “Always will be.”

In return, Rampone told Wambach to hang back so they could be the last two on the podium and then raise the World Cup trophy together. Rampone is the only player on the current team with more seniority than Wambach, but even she wanted to acknowledge the time and effort Wambach has put into with the team.

“Afterwards she handed it off to me and I was like, ‘You’re going to lift this trophy with me,’” Rampone said. “We’ve been through a lot together, on and off the field. It was pretty amazing to lift it with her. We’ve been captains together through this whole thing.”

So now that Wambach has finally had her hands on the World Cup trophy, how does she feel? Her answer, in the short term, maybe a bit disappointing.

“I literally don’t know how I feel. It’s a bizarre thing that’s going on right now.”

On Friday, Wambach reiterated what she has been saying for years. “I just want to be world champion.”